You'd better believe it -- Ted Lasso is back 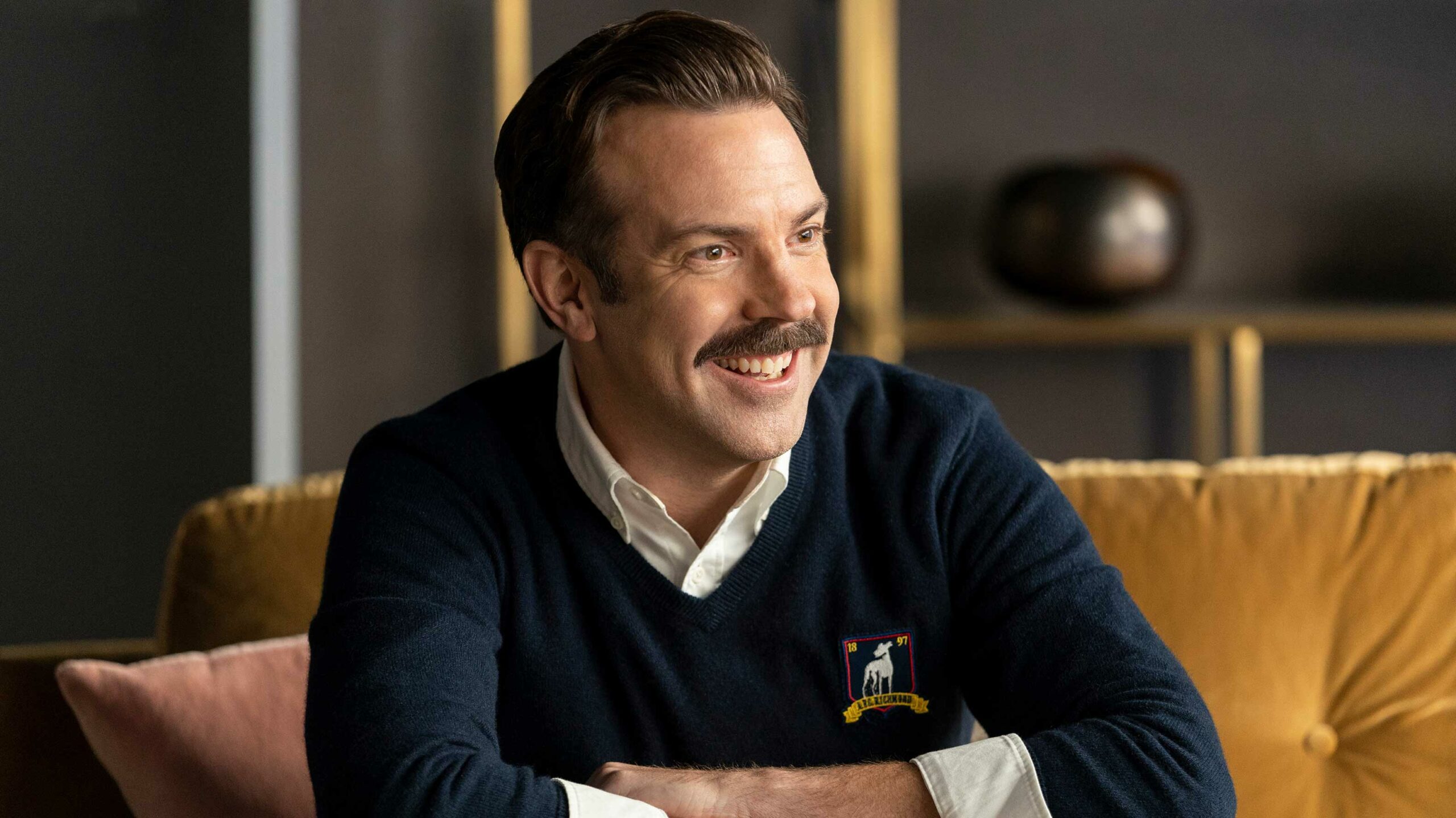 A hot-tempered bouncer seeks revenge after her friend is murdered.

Highschooler Courtney Whitmore finds a cosmic staff that turns her into Stargirl, a superhero that inspires the next generation of the Justice Society of America.

After the team’s loss at the end of Season 1, Ted, Hannah and the rest of AFC Richmond are determined to be successful in the new football season.

This week in Apple TV+ news: PS5 owners can now get six months of Apple TV+ for free.

After unintentionally swapping bodies with a serial killer, a teenage girl has to fight to get her body back.

This week in Crave news: Bell has revealed what’s coming to Crave in August.

Behind the Attraction [Disney+ Original]

Created by Brian Volk-Weiss (The Movies That Made Us), this docuseries takes a look at the history and evolution of iconic Disney theme park attractions.

Stream Behind the Attraction here.

Marvel Studios offers a behind-the-scenes look at the making of Loki, its third Disney+ series and the first to get renewed for a second season.

Hear from some of the key cast and crew involved in the series, including Tom Hiddleston (Loki), Owen Wilson (Mobius), Sophia Di Martino (Sylvie) and director Kate Herron.

Stream Marvel Studios’ Assembled: The Making of Loki here. All six episodes of Loki are also now streaming on Disney+.

In this continuation of the classic eponymous 1989 Tom Hanks film, Deputy Marshall Scott Turner, Jr. (the son of Hanks’ character) and an unruly dog named Hooch investigate a family mystery.

Masters of the Universe: Revelation: Part One [Netflix Original]

Picking up after the original ’80s Masters of the Universe series, He-Man and his allies continue to battle Skeletor as Teela races to solve the mystery of the Sword of Power.

The Movies That Made Us (Season 2) [Netflix Original]

Industry insiders like Ottawa’s own Dan Akyroyd and Toronto-raised Ivan Reitman (Ghostbusters) take you through the making of Back to the Future, Pretty Woman, Jurassic Park and Forest Gump.

The series was created by Brian Volk-Weiss (Behind the Attraction).

In the finale of the Tales of Arcadia series, the Guardians come together one last time to stop the evil Arcane Order and the reawakened Titans.

Tales of Arcadia was created by Guillermo Del Toro (The Shape of Water) and Daniel Kraus (The Monster Variations) and features the voices of Emile Hirsch (Into the Wild), Lexi Medrano (Lost Tapes), Charlie Saxton (Hung) and Kelsey Grammer (Frasier).

Through a non-linear narrative, Wrath of Man follows a mysterious cash truck driver whose true motivations are slowly revealed over time.

This week in Netflix news: Netflix has revealed what’s coming to Netflix Canada in August. Additionally, the streamer revealed the first official details for its planned expansion into games.