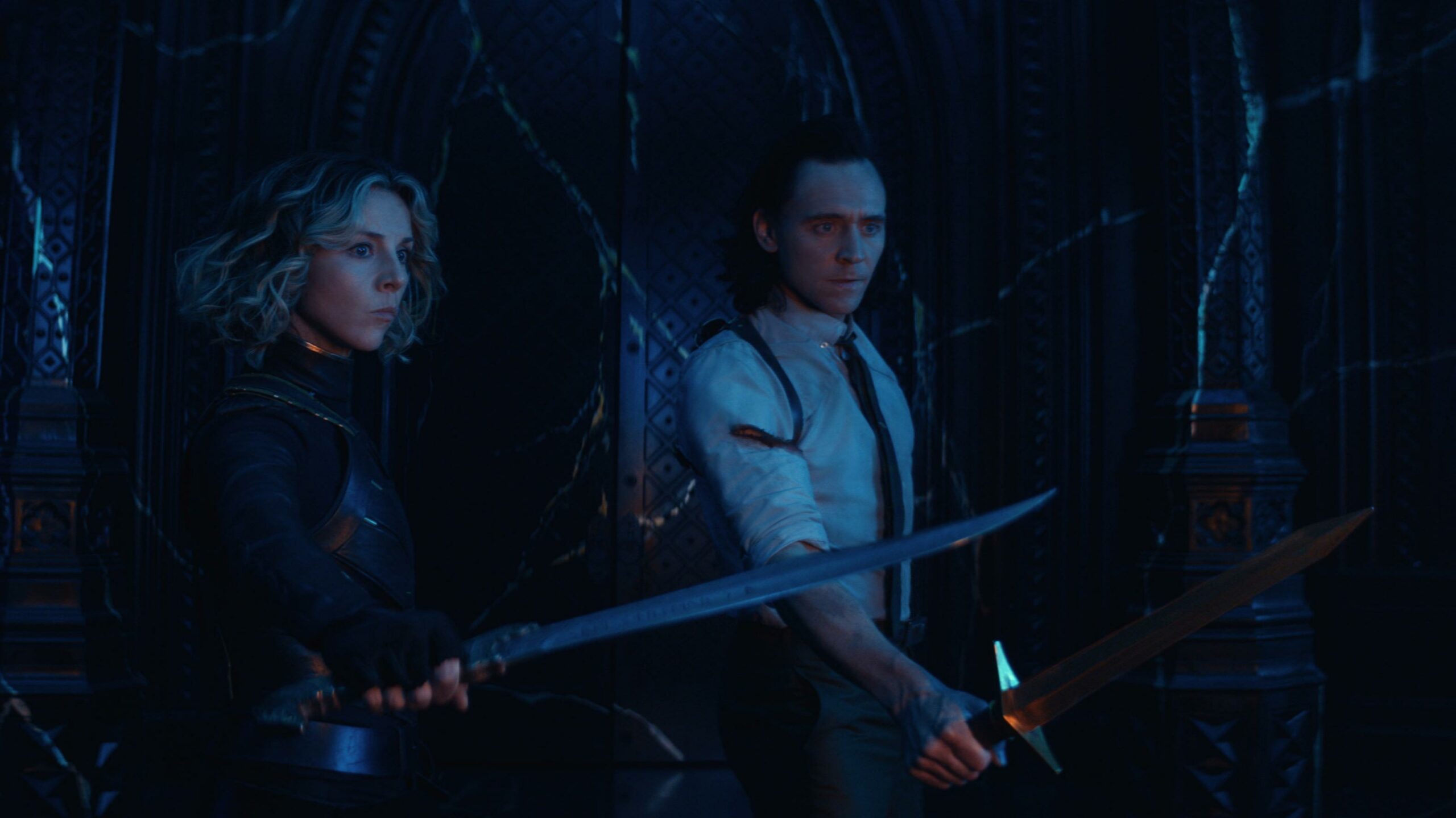 Marvel has officially renewed Loki for a second season on Disney+.

The news was confirmed during the credits of the Tom Hiddleston-led series’ July 14th finale. Disney used a similar strategy to confirm The Book of Boba Fett spin-off series during the December 2020 finale of The Mandalorian Season 2.

Loki is the first Marvel series to get a second season. Because they are a part of the Marvel Cinematic Universe (MCU), Marvel has otherwise used its first two shows, WandaVision and The Falcon and the Winter Soldier, to set up storylines in future films, such as Elizabeth Olsen (Wanda/Scarlet Witch) in Doctor Strange in the Multiverse of Madness.

No other details have been officially revealed about the next season of Loki, but the Season 1 finale no doubt offers some teases (which we certainly won’t spoil here). In any event, it’s safe to assume that Hiddleston will return as Loki, but it remains to be seen whether other members of Season 1’s cast, like Owen Wilson (Mobius) or Sophia Di Martino (Sylvie), will reprise their roles.

While we wait for more details on Loki Season 2, Marvel has already lined up its next Disney+ series, the animated What If? Premiering on August 11th, the series — co-animated by Quebec City’s Squeeze — offers several non-canon takes on classic MCU stories, like Iron Man being saved in Afghanistan by Black Panther‘s Erik Killmonger or Captain America being Peggy Carter instead of Steve Rogers.