In July, you'll be able to watch Stargirl and Fatman on Prime Video 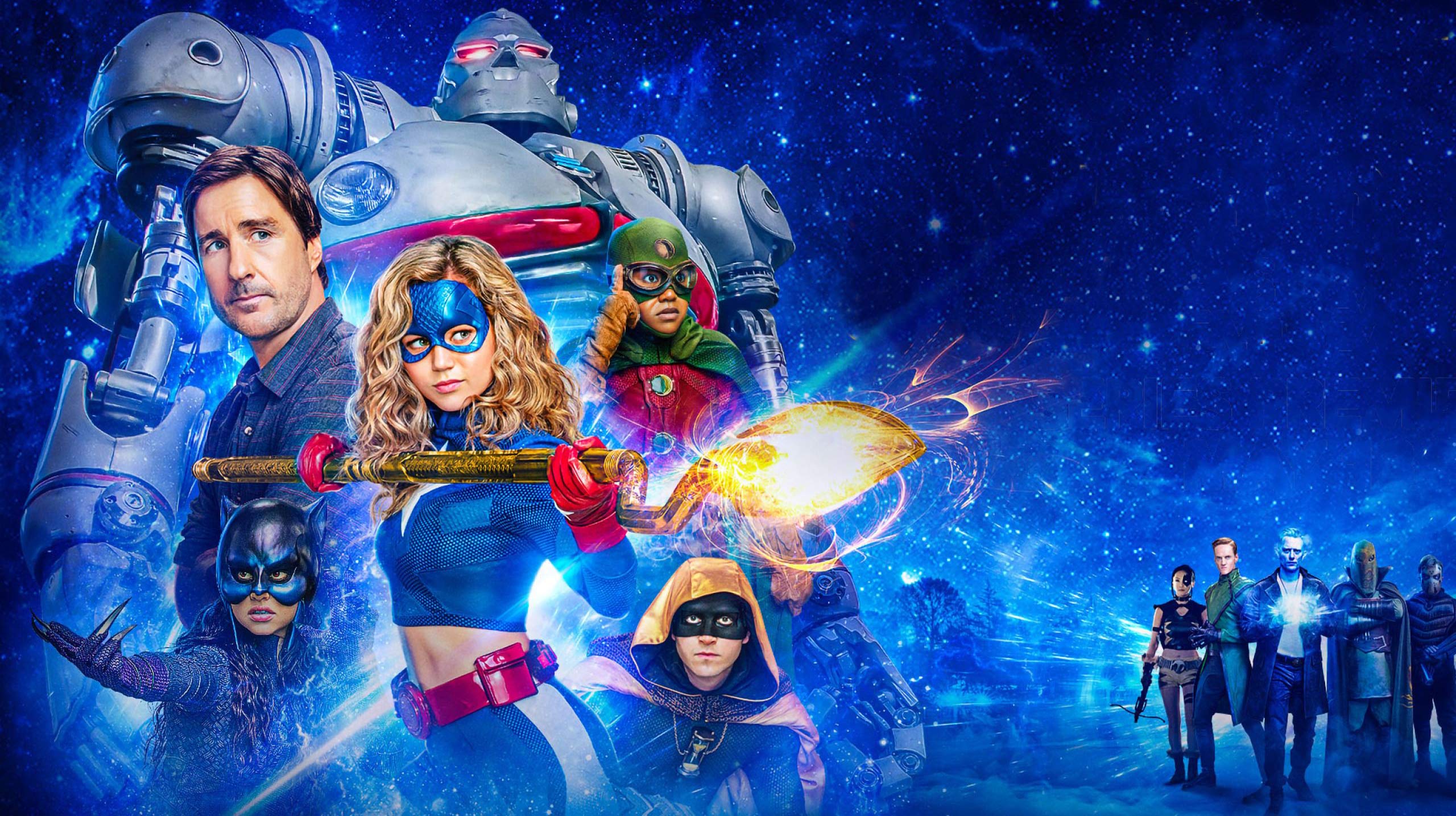 Every month, Amazon brings a number of new series and movies to its streaming service, Prime Video, and July is no different.

This month, Fatman, Stargirl, The Tomorrow War, and more are coming to Amazon’s streaming platform.

Check out the featured titles coming in July to Prime Video Channels:

Amazon Prime is priced at $79 CAD per year with a 30-day trial period. For those located in Quebec, there’s no trial but the cost is $79 for a 13-month subscription.