Marvel's What If?, co-produced by Quebec City animation studio Squeeze, is dropping on Disney+ in August 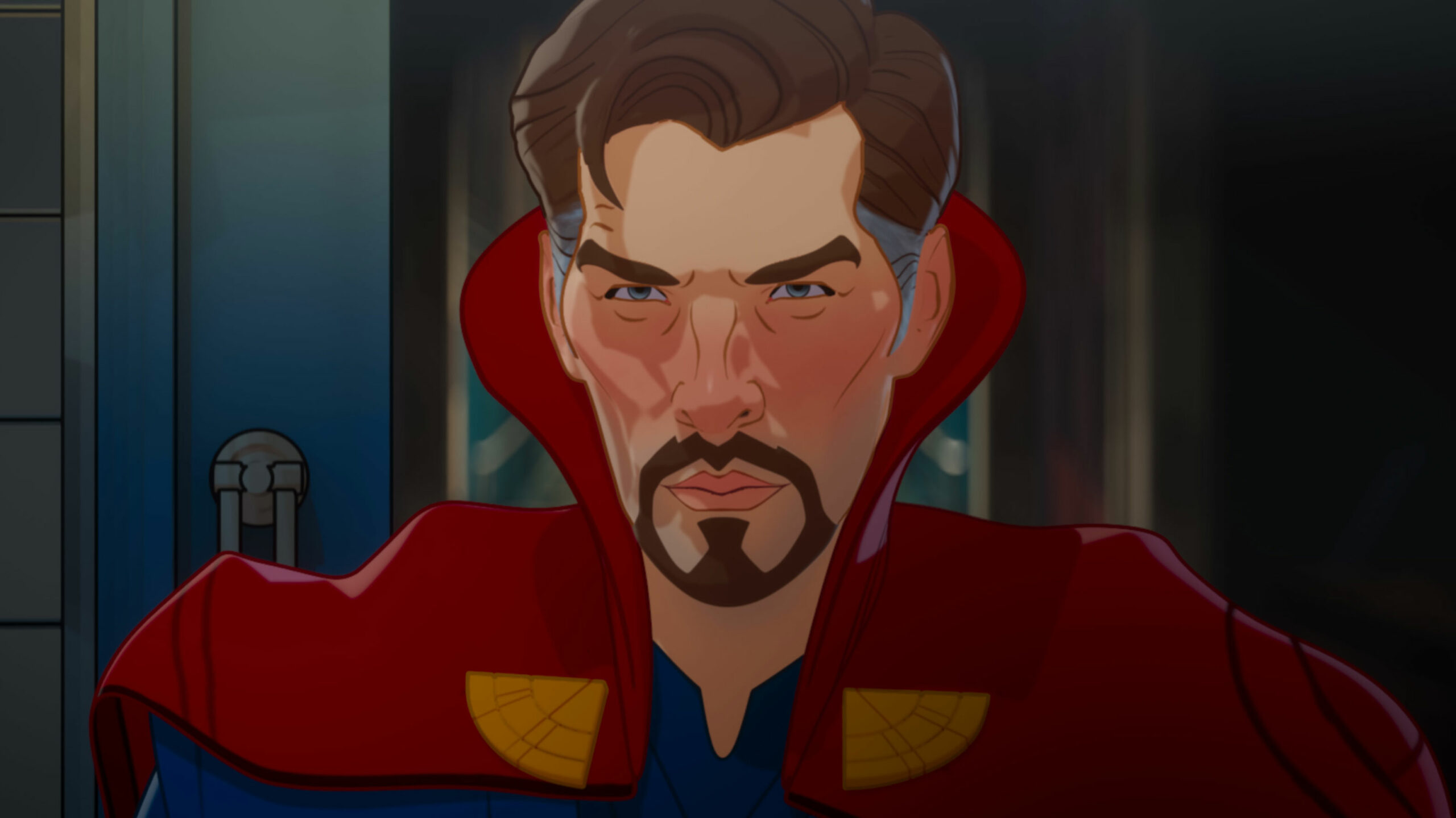 Disney has confirmed the new movies and shows that are hitting its Disney+ streaming service in August.

Notably, this month sees the release of Marvel’s What If?, an animated series that explores what would happen if events in the Marvel Cinematic Universe played out differently. Quebec City-based animation studio Squeeze co-produced five episodes of the series. It will also be the late Chadwick Boseman’s final performance as T’Challa.

See below for the full list of what’s hitting Disney+ in August:

Find out what came to Disney+ Canada in July here.