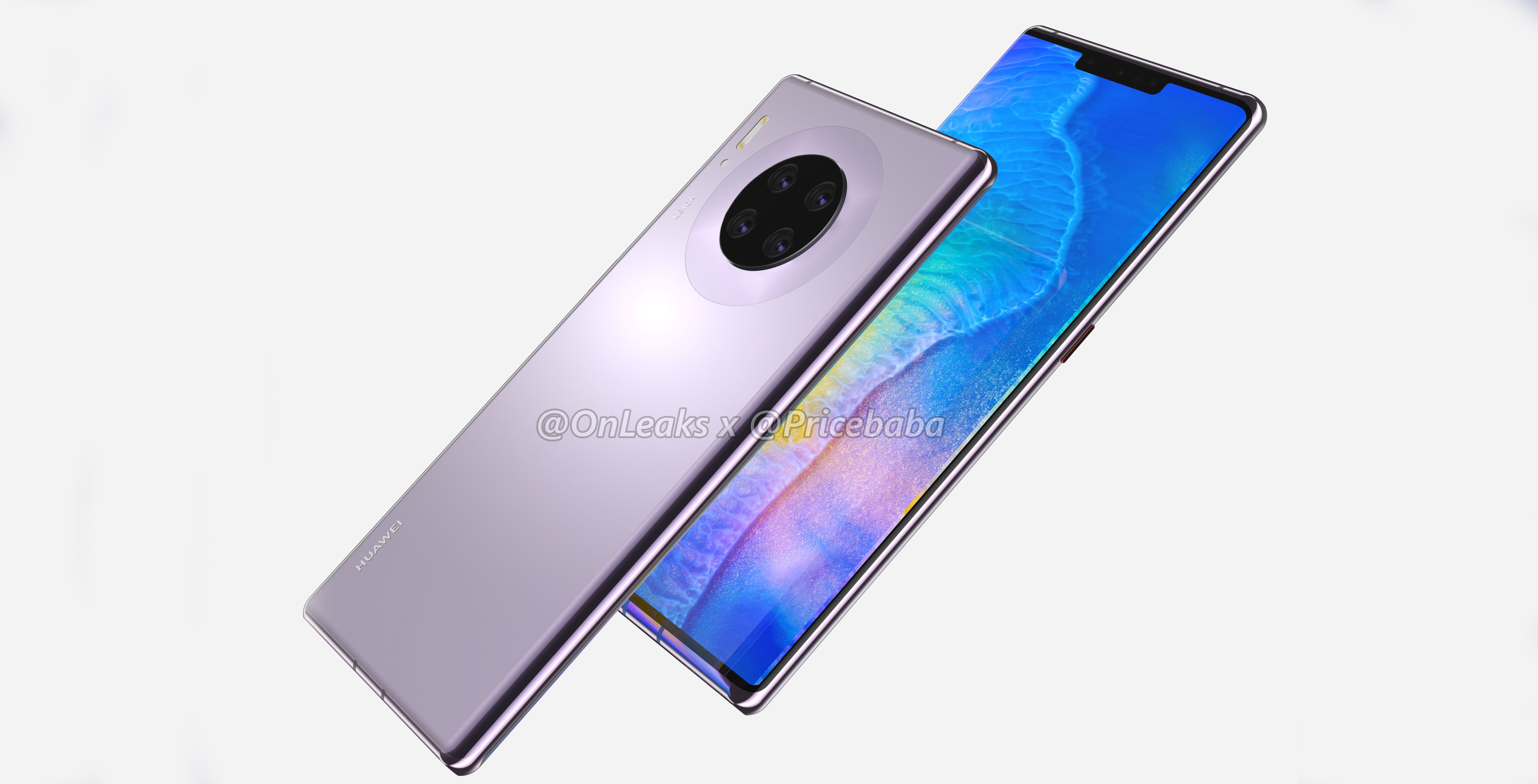 The leaks below encompass news from August 31st to September 6th.

Google was the victim of plenty of leaks this past week.

First and foremost, the Pixel 4 XL leaked in a hands-on video. We’re nearly 100 percent sure that this is the XL variant, as it looks pretty big in the user’s hand.

The video showcases the phone’s bezels, rounded corners, lack of two-tone soft-touch back glass and a square-shaped camera module.

For more on the Pixel 4 (XL) hands-on, click here.

The Google Pixel 4 series was spotted on Geekbench. The Geekbench listing indicates both phones feature 4GB of RAM. This is surprising, as previous leaks suggested Google would finally make the jump to 6GB of RAM.

It’s possible this Geekbench score represents an older prototype model of Pixel 4, but only time will tell.

For more about the Pixel 4 series Geekbench listings, click here.

Another leak suggests that the Pixel 4 series will sport 6GB of RAM. This could be a different configuration of the phone.

This leak also indicates that Google’s next flagship will feature 8x zoom and include a new functionality called ‘Motion Mode’ that catches the subject in motion while blurring background.

Pixel 4’s Motion Sense will only be available in certain countries around the world. It appears that Motion Sense will launch in Canada, U.S., Australia, among other countries. This is according to a Best Buy U.S landing page that has since been updated.

For more on the Pixel 4 Motion Sense, click here.

This last Pixel 4 XL leak suggests that the phone will launch in a peach-like orange colour. If accurate, we now know the three colours that Google will release. It’s unclear if the smaller Pixel 4 will release in orange as well.

Huawei was also the victim of several leaks this past week.

Mate 30 Pro CAD renderings revealed what the upcoming phone will look like. The Mate 30 Pro will sport a circular camera module with four shooters on the rear. The handset also features a waterfall display and an infrared blaster at the top.

Samsung’s next foldable phone will sport a 6.7-inch display that becomes half the size when folded inwards like a square clamshell.

This foldable handset will reportedly be more affordable than the original Galaxy Fold.

Apple is reportedly working on in-display fingerprint technology that works alongside Face ID. The technology will reportedly be ready as early as 2020.

A new LG patent showcases a device that’s capable of folding twice. Unfolded, the handset looks like a tablet from the front, but from the back it features two hinges. When folded, the device looks like a modern smartphone with thin bezels on the top and bottom.

The triple camera is on the back with part of the display similar to the Huawei Mate X.