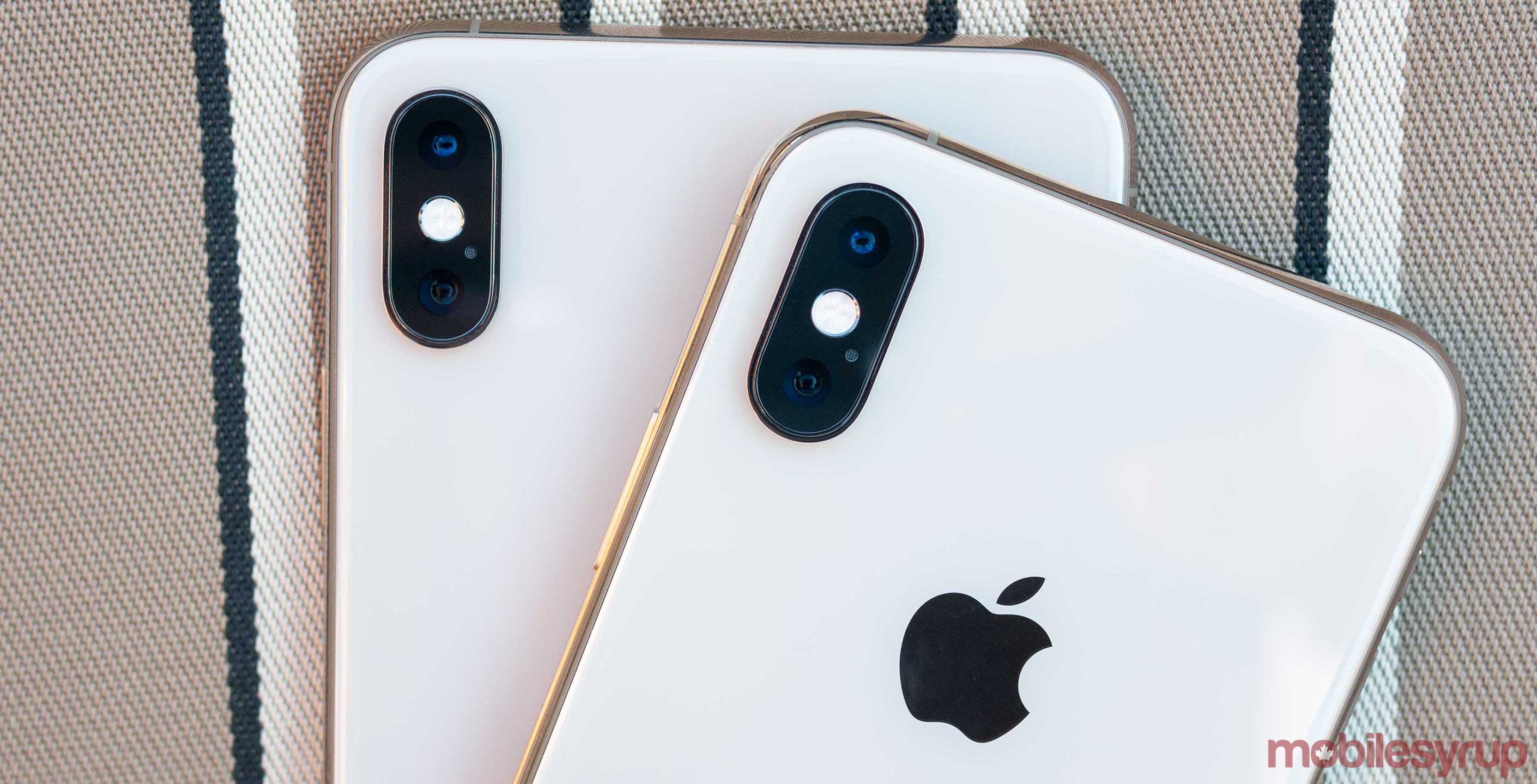 Bloomberg’s often-reliable Mark Gurman is back at it again, this time with a new report surrounding the iPhone possibly getting an in-display fingerprint sensor in the future.

While Andoird manufacturers like Samsung and Huawei have featured in-display fingerprint sensors in their smartphones for a few iterations now, Apple has stuck with Face ID facial recognition. That might change soon, according to Gurman’s sources.

Apple is reportedly working on in-display fingerprint technology that will work alongside Face ID. Most surprisingly, the sources point to the technology being ready as early as 2020.

If accurate, this would give Apple’s iPhone line two viable biometric authentication options, Face ID and new on-screen Touch ID. It’s unclear if Apple’s in-display technology is optical or the more secure ultrasonic technology featured in Samsung’s S10+ and Note 10. Moreover, it’s unknown if users will touch a specific area of the screen, or if the iPhone’s entire display acts as a scanner.

It’s likely that the first iPhones set to feature the technology won’t be released until 2021, according to Bloomberg.

Apple’s big fall hardware event is just around the corner. For all rumours and speculation surrounding the upcoming keynote, check out our comprehensive round-up.