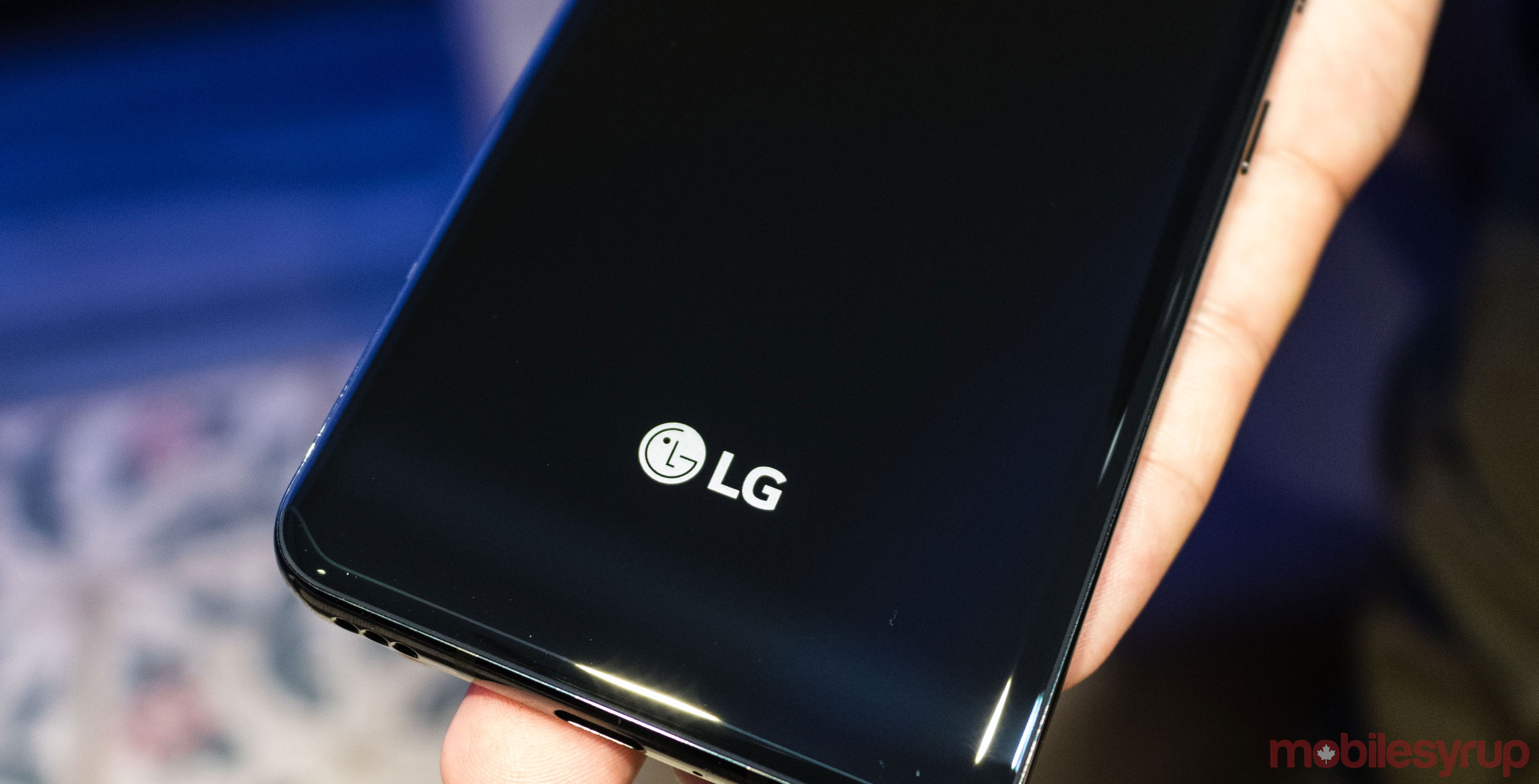 A new LG patent shows off a device that is capable of folding up to two times.

Unfolded, this patented outlines a smartphone that looks like a tablet with three slim bezels and a fourth that houses a triple camera setup. However, when the user folds the device, it looks like a modern smartphone with thin bezels on the top and bottom, but with no camera. The camera is situated on the rear similar to the Huawei Mate X, according to the patent.

Within the triple camera setup is a wide-angle camera, an ultra-wide-angle and a third telephoto lens with 2x optical zoom.

The phone will also reportedly feature a stylus, likely similar to the one featured in LG’s Stylo series.

While the patent mentions that the phone is very thin, I doubt that will be the case, considering how many times it folds.

It’s important to note that not all patents come into fruition, so there is a possibility this phone will never be released.