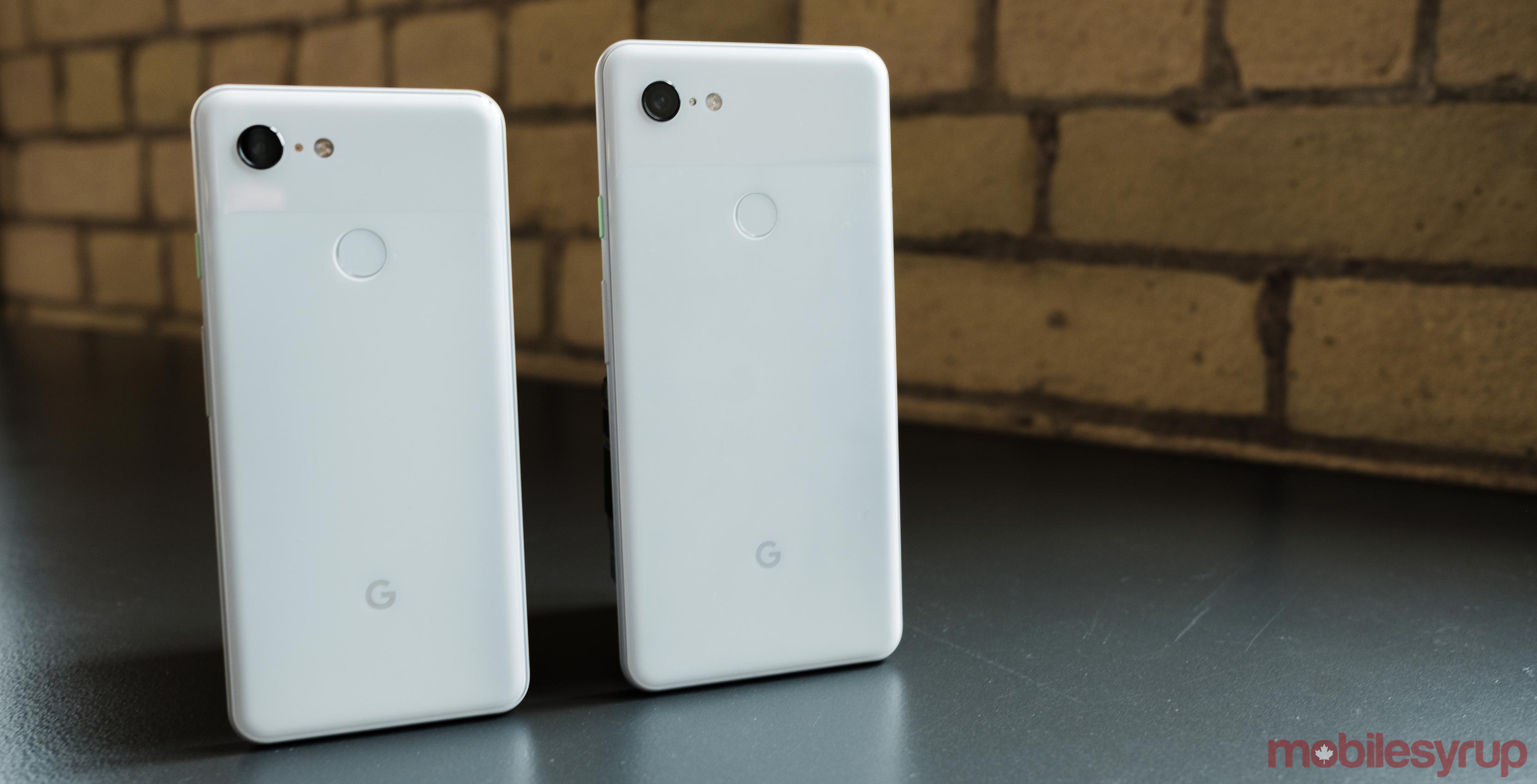 It looks like the Pixel 4 has leaked in black and white in a new hands-on video,

The video showcases the Pixel 4’s Pixel 2-esque top bezel, slim bottom bezel and its rounded corners. Additionally, it shows that Google got rid of the two-tone soft-touch back glass in favour of a design reminiscent of Apple’s iPhone X. The power button on the black variant is white, while an orange button is featured on the white model.

The video also confirms the square-shaped camera setup with a slight camera bump. There’s no headphone jack and no rear-facing fingerprint scanner. It’s still unclear if the phone will feature an in-display sensor or rely solely on face-scanning technology.

The video doesn’t indicate exactly which Pixel 4 device this is, though it’s likely the Pixel 4 XL considering its size. Additionally, a recent leak revealed that Motion Sense would only work in certain countries, including Canada.