A new Google Pixel 4 leaks suggest the device will feature 8x zoom and 6GB of RAM.

The leak was first shared in a now-deleted Weibo post, but an XDA Developers’ tipster grabbed a screenshot that showcases the smaller Pixel 4 handset.

First off, the images reveal the back and the front of the Pixel, showing off the smartphone’s rounded design, its notchless bezels and square-shaped camera module.

Another leaked image indicates that the phone will sport up to 6GB of RAM. XDA says that the photo isn’t conclusive, but considering the other pictures we’ve seen of the pixel 4 so far, the leak is convincing enough. A previously leaked benchmark indicated that the handset will only sport 4GB of RAM, though it’s possible the Pixel 4 will release in more than one RAM configuration or that the benchmark is inaccurate. 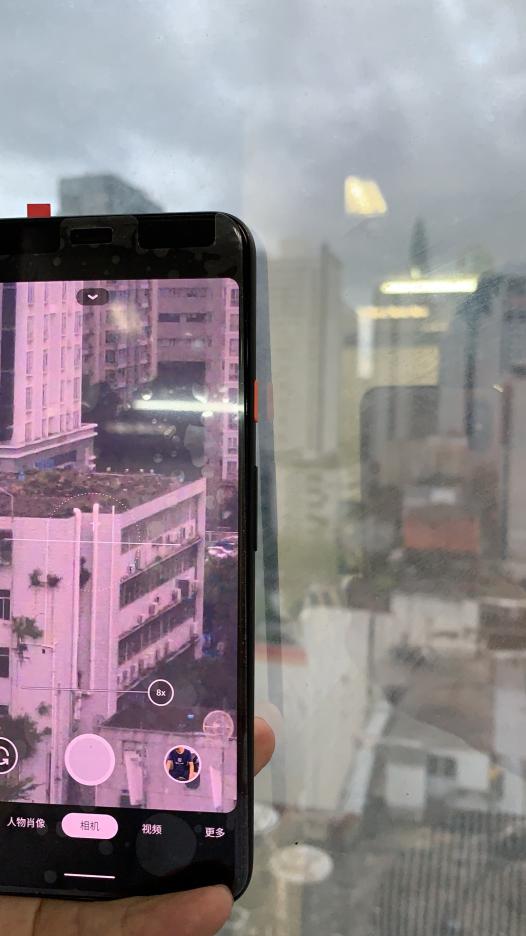 The above picture showcases the Pixel 4’s purported telephoto camera that sports 8x zoom. It’s unclear, however, if the camera features optical zoom or a combination of both optical and digital. XDA Developers suggests that Google will combine optical zoom with the telephoto lens and then through software produce sharper images at a higher magnification.

XDA Developers also received more information about the camera from a “reliable source.” Reportedly the Pixel 4 will feature a ‘Motion Mode’ that allows users to take “high-quality action shots.” In this mode, moving subjects will be in the foreground, with the background being blurry.

Google will likely launch the Pixel 4 series at some point in October.