New phones from Apple and Google, the PlayStation 5 and Xbox Series X/S and more 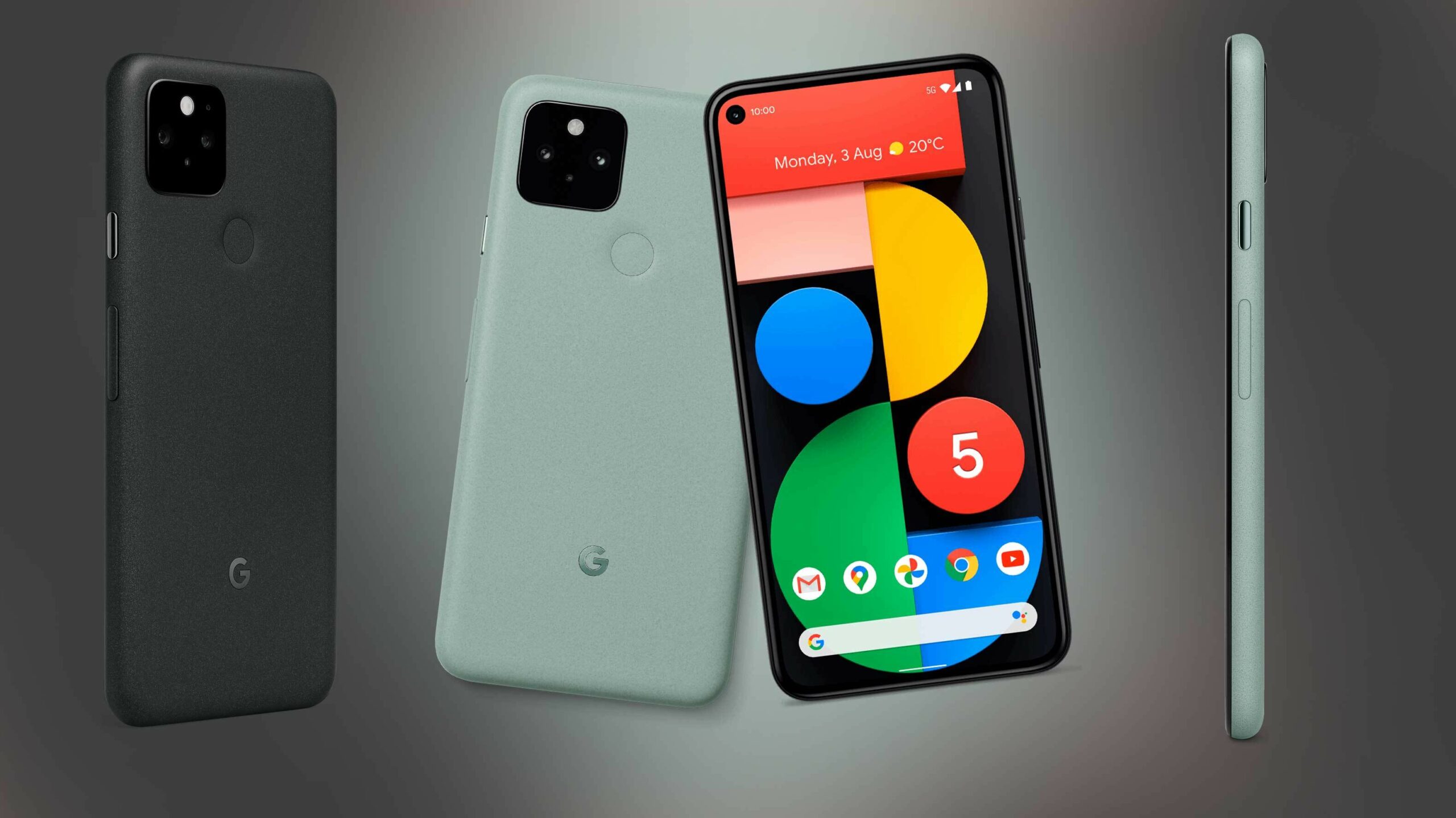 ‘Techtober’ is typically that time of the year with tons of tech announcements. It doesn’t necessarily take place in October, but rather, in the time of year between now and November.

Techtober typically feels a lot busier, and it might be due to companies like LG and Huawei not having announcements — or at least, there are no rumours that go deeper into a V70 or Mate 40 — so far this tech season.

Here’s what to expect for this year’s Techtober.

You can expect reviews from MobileSyrup focused on nearly of these products, including recently launched devices like the Apple Watch SE, Samsung Galaxy S20 FE and Galaxy Z Fold 2.