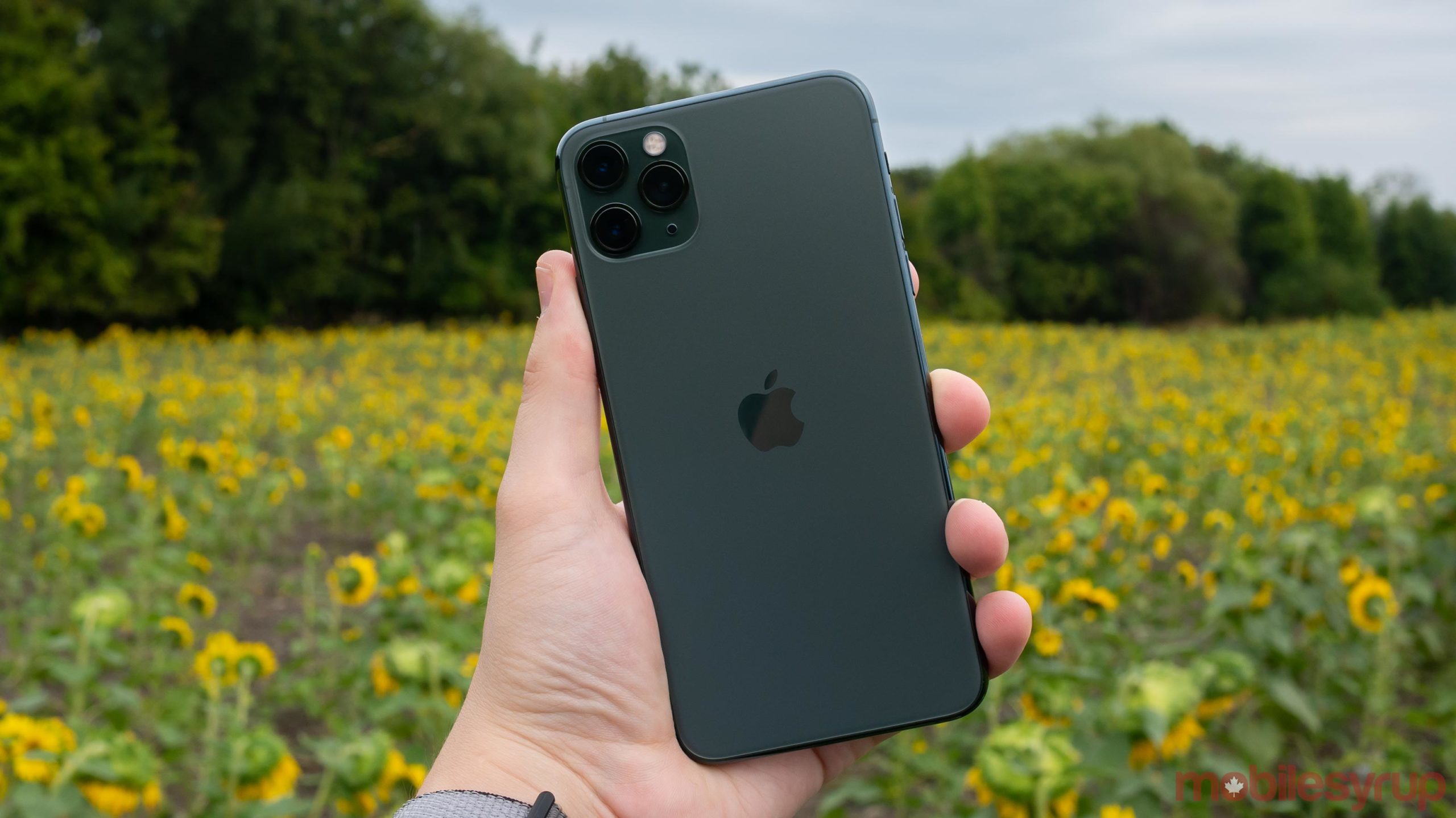 The Cupertino-based tech giant will reportedly hold an event for the reveal of its upcoming iPhone 12 smartphones on October 13th, according to YouTuber and Apple leaker Jon Prosser.

Lines up with the dates I have you last month 👀

I was told:
Event October 13
Pre-orders on 16
In stores on 23 https://t.co/9umqJqSzwq pic.twitter.com/fOt5eLzcBP

Additionally, Prosser says pre-orders will start on October 16th and will be available in stores on October 23rd, corroborating earlier rumours related to the smartphones’ release timeline. That said, pre-order and release date details about the iPhone 12 Pro are currently unknown.

Previous rumours about the iPhone 12 indicate the phone will feature a triple rear-shooter setup that includes a LiDAR sensor, 5G connectivity and a redesign similar to the more recent iPad Pro. Apple reportedly plans to launch the iPhone 12, iPhone 12 Max iPhone 12 Pro and iPhone 12 Pro Max and for the first time, possibly even an iPhone 12 Mini.

Costco is offering the iPhone 12 for $35 per month