Apple's no-frills iPad is back 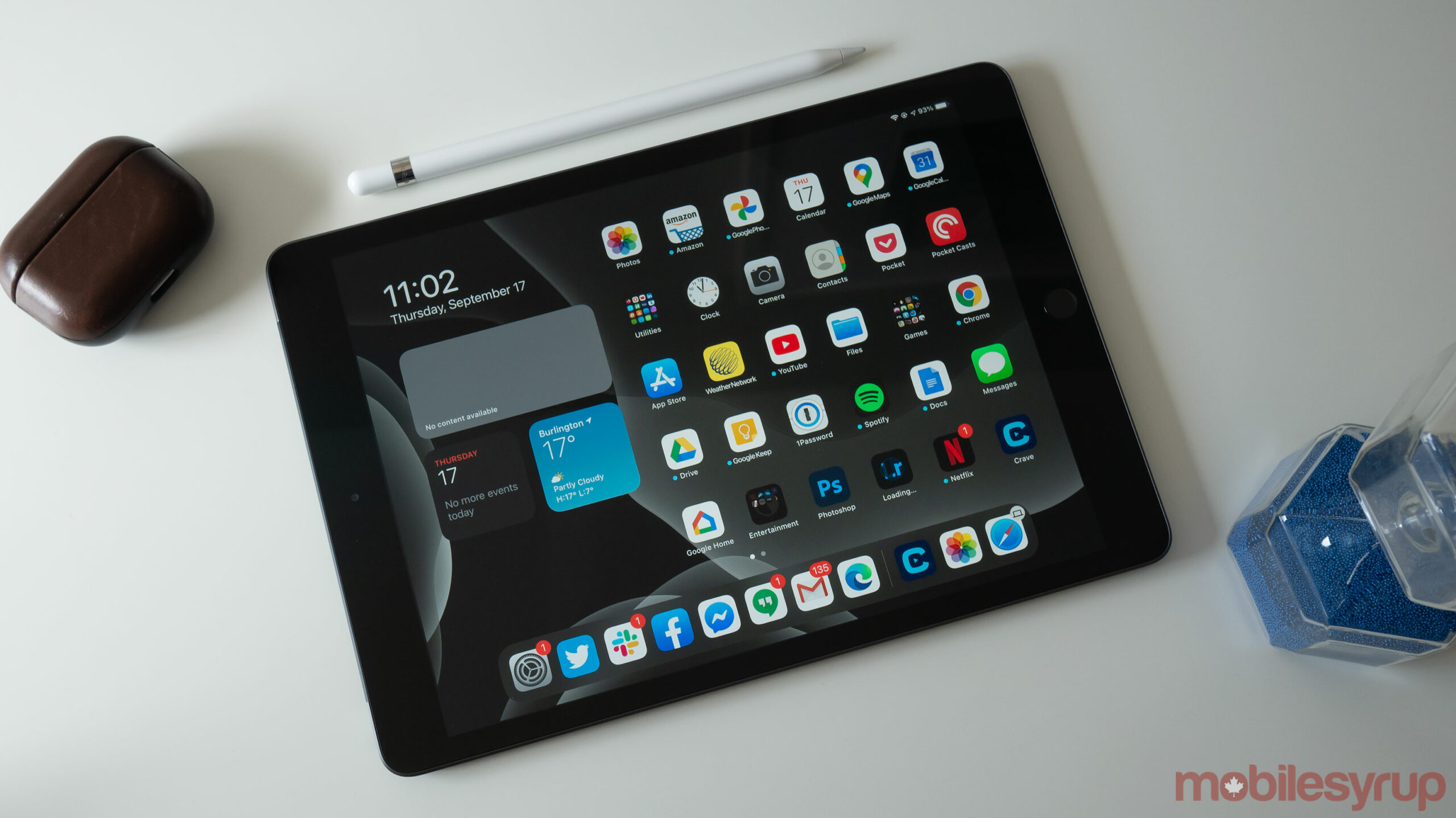 While the new, 8th-gen iPad is a relatively expected update to Apple’s entry-level tablet, in several ways, it’s probably more than capable enough for most people’s needs depending on what they intend to do with the device. 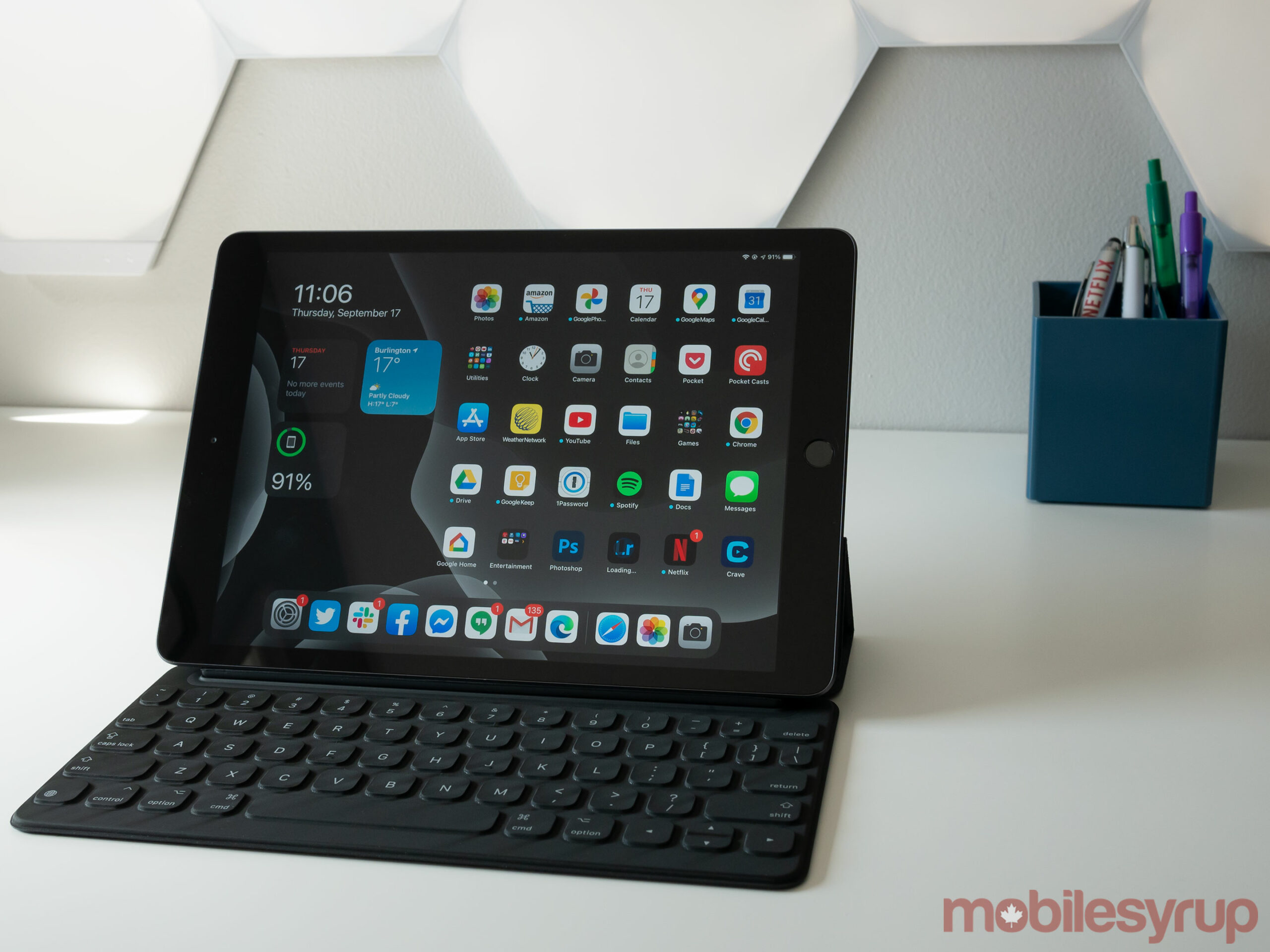 It still features the same physical Touch ID button as its predecessor, unlike the iPad Air (2020) coming later this year that shifted the fingerprint sensor to the side power button to offer a more expansive 10.2-inch display.

Its bezels remain chunky, it only supports the first-gen Apple Pencil, and the new iPad also still features the same curved design Apple started to move away from with the iPad Pro (2018). 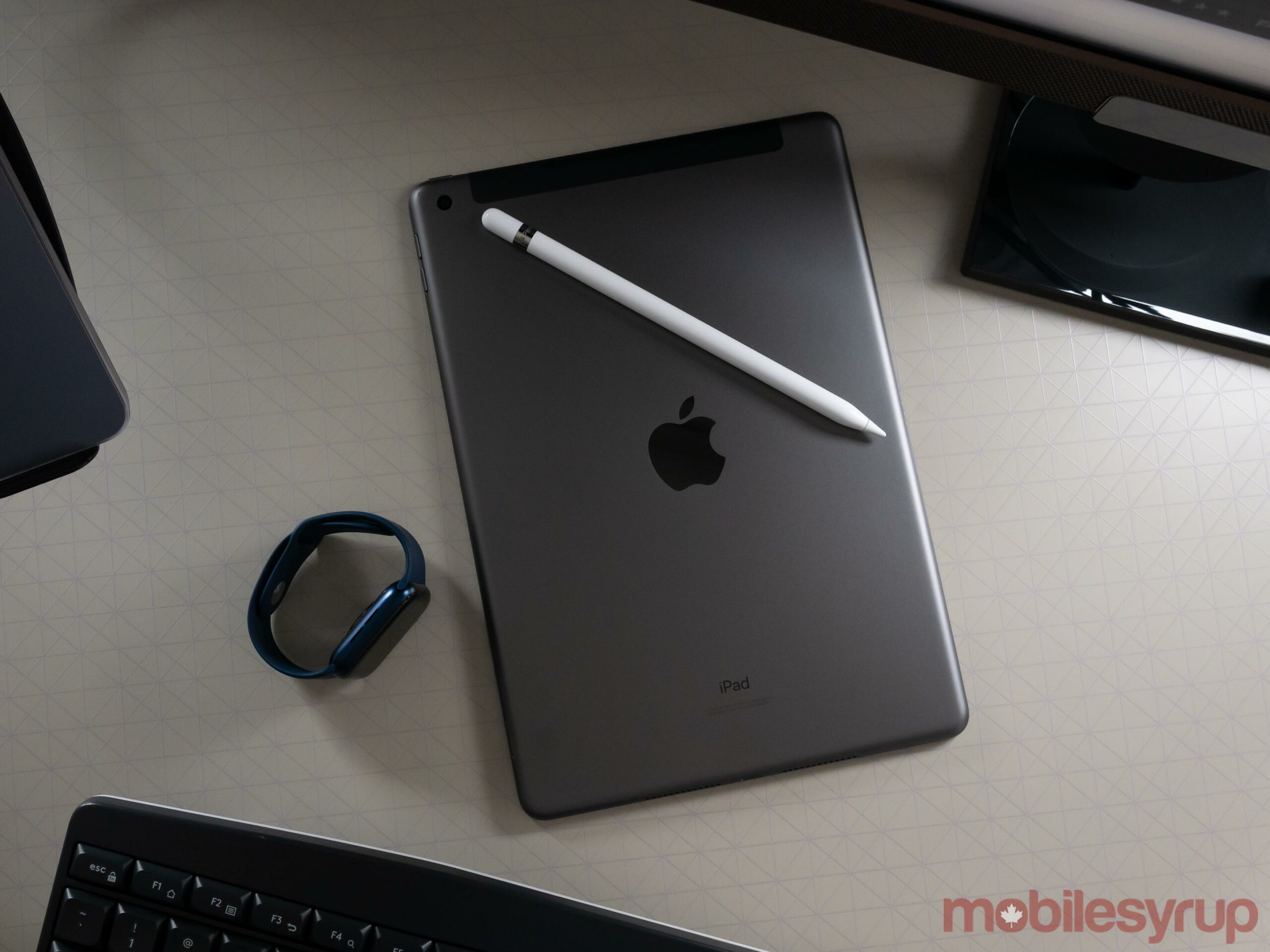 But, if you’re using the tablet as a companion device, the additional flashy features offered by the iPad Pro and new Air aren’t as necessary as some people might assume.

This unexciting, but still very capable entry-level iPad is excellent for browsing the web, watching content on Netflix and now even playing games thanks to its 40 percent more powerful A12 Bionic processor. Further, while it would be great to see Apple switch the entire iPad line over to USB-C, Lightning accessories are still pretty widely available. 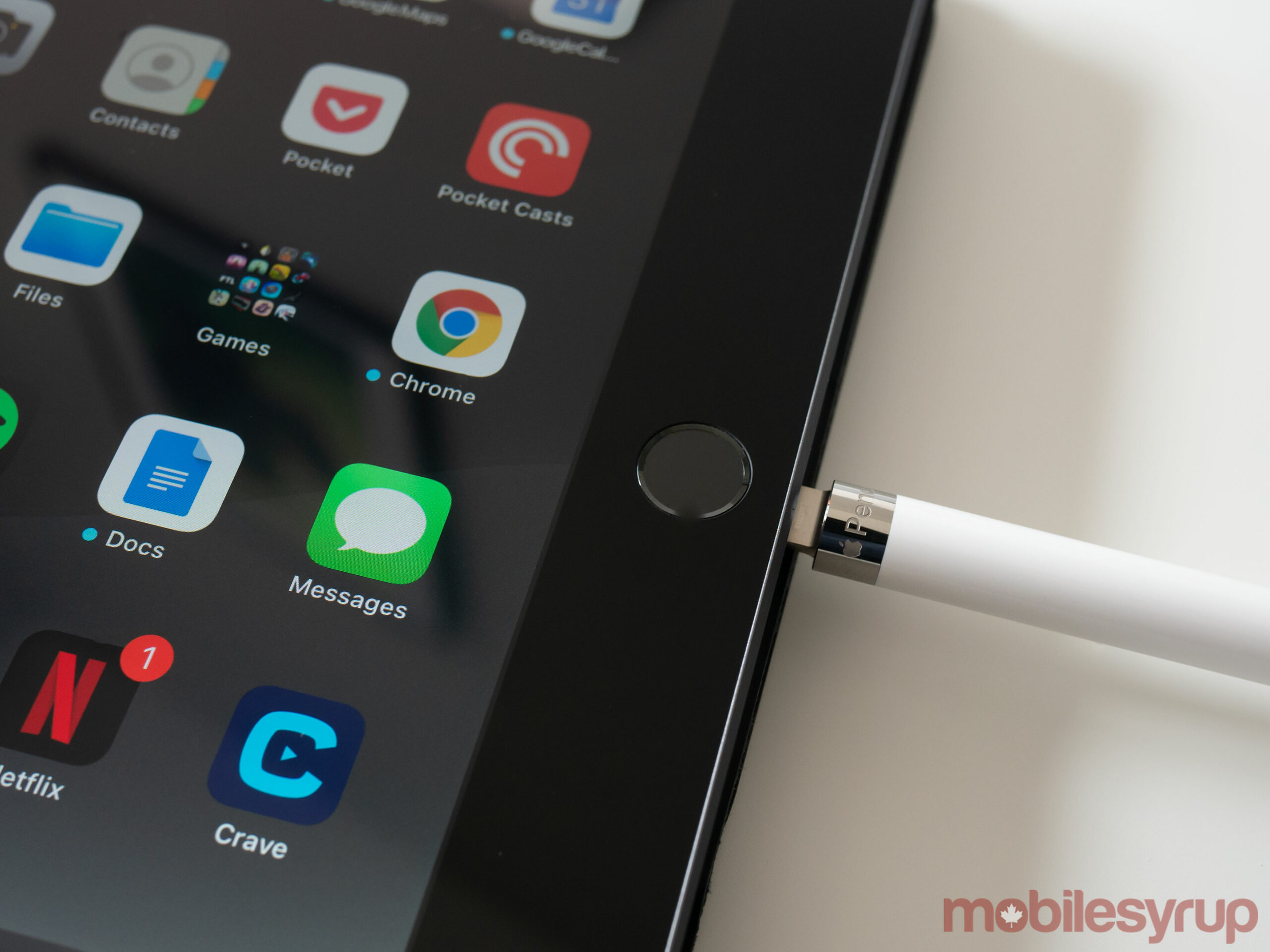 There are a few noticeable things I wish Apple changed about the new iPad, however. For one, the first-generation Apple Pencil still awkwardly charges in the iPad’s Lightning port. I know Apple is keeping the 2nd-gen Apple Pencil for its higher-end iPads, but at this point, it seems strange that the less capable Pencil is still around.

Though I don’t put much stock into benchmarks and prefer to take real-world use more into consideration, Geekbench indicates Apple’s claims regarding the iPad (2020)’s A12 chip are accurate. The tablet hits an impressive 1,117 for single-core and 2,601 for multi-core. 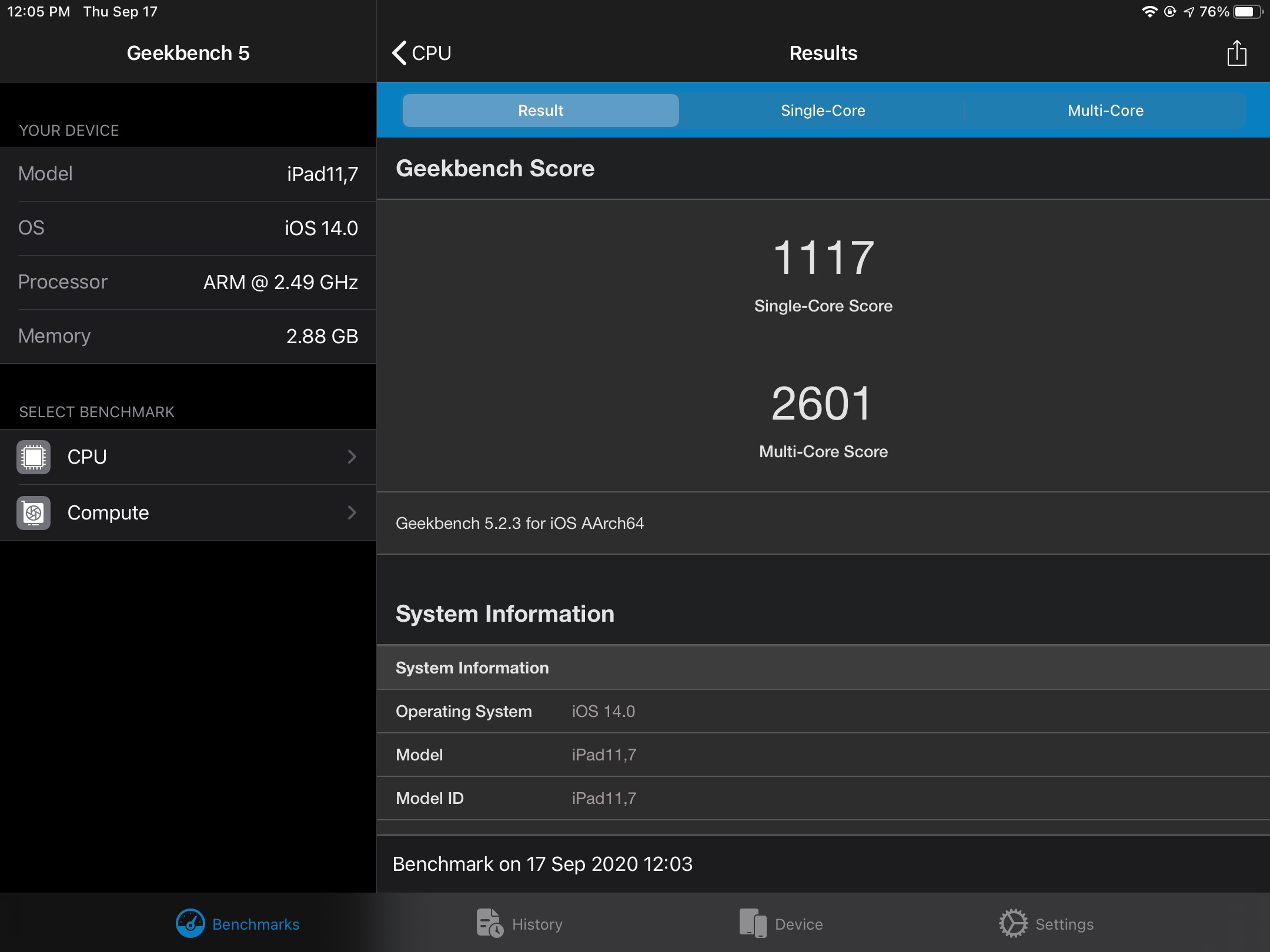 Then there’s the education angle the company often pushes with the iPad. As far as a child attending school digitally from home is concerned, the new iPad is a pretty viable option if you purchase a more adjustable third-party Bluetooth keyboard that’s far cheaper than the $219 Smart Keyboard Apple offers.

Of course, a Chromebook is also a capable option for students, but it comes down to what the device needs to be used for specifically. 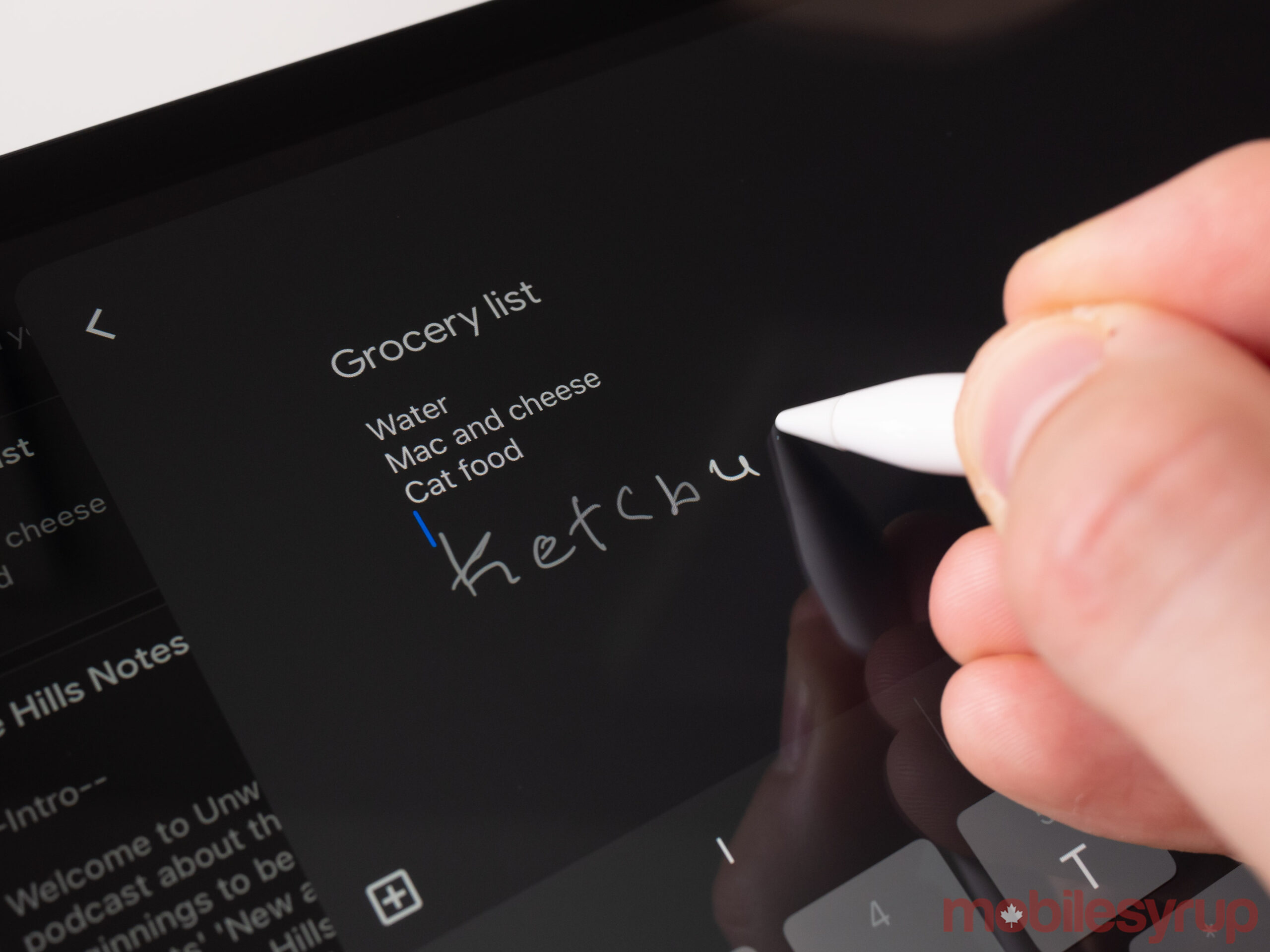 It’s also worth noting new iPadOS 14 features like ‘Scribble,’ which automatically converts words written with the Apple Pencil to text, and new Widgets that show more information at a glance, are also available on the iPad (2020) despite it being Apple’s entry-level tablet.

While widgets can’t be moved around like they can with the iPhone, which is undeniably disappointing, they’re still great for getting at-a-glance information on the iPad. 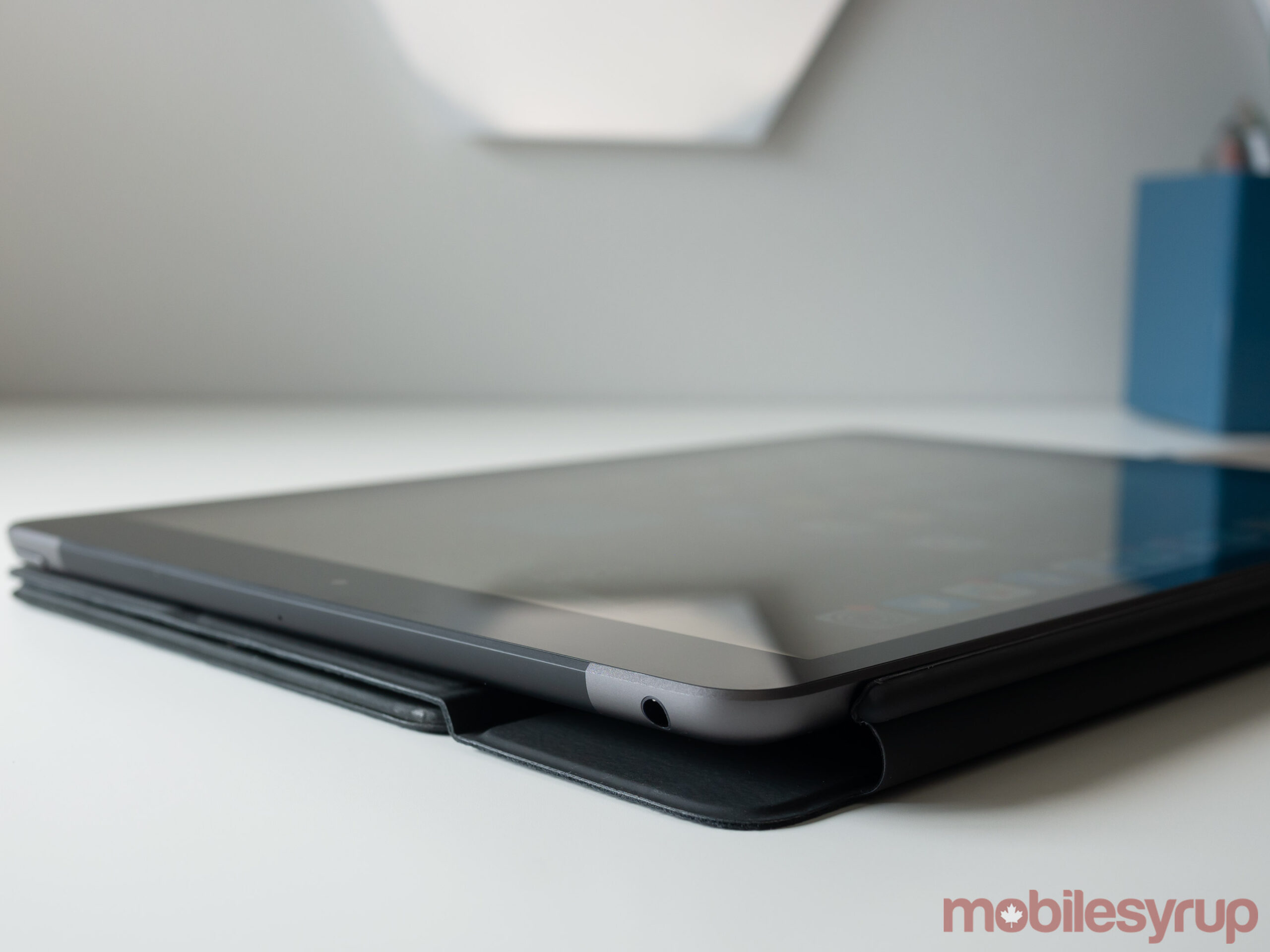 Of course, I would have loved to see Apple completely redesign the entry-level iPad, but then it would also likely result in the tablet costing a lot more money.

Instead, the tech giant kept the aging design but upgraded its processor to match the iPhone XS, XR, iPad Air (2019) and iPad Mini (2019), making it a surprisingly powerful device and a decent deal when you consider the cost of Apple’s other higher-end iPads. MobileSyrup will have more on Apple’s new iPad (2020) in the coming weeks. 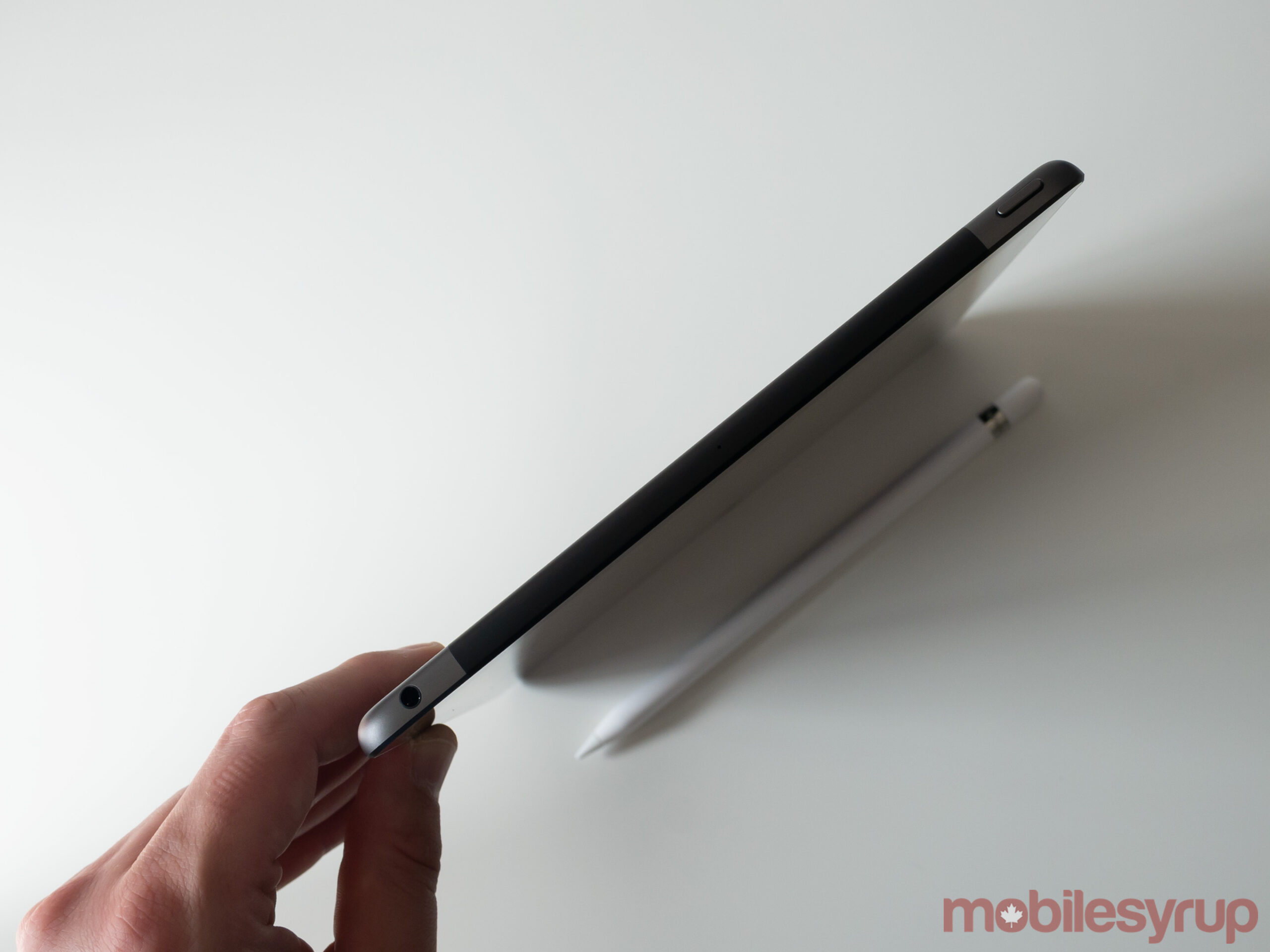 For more on Apple’s fall hardware event, check out my early impressions of the Apple Watch Series 6 and Apple Watch SE.