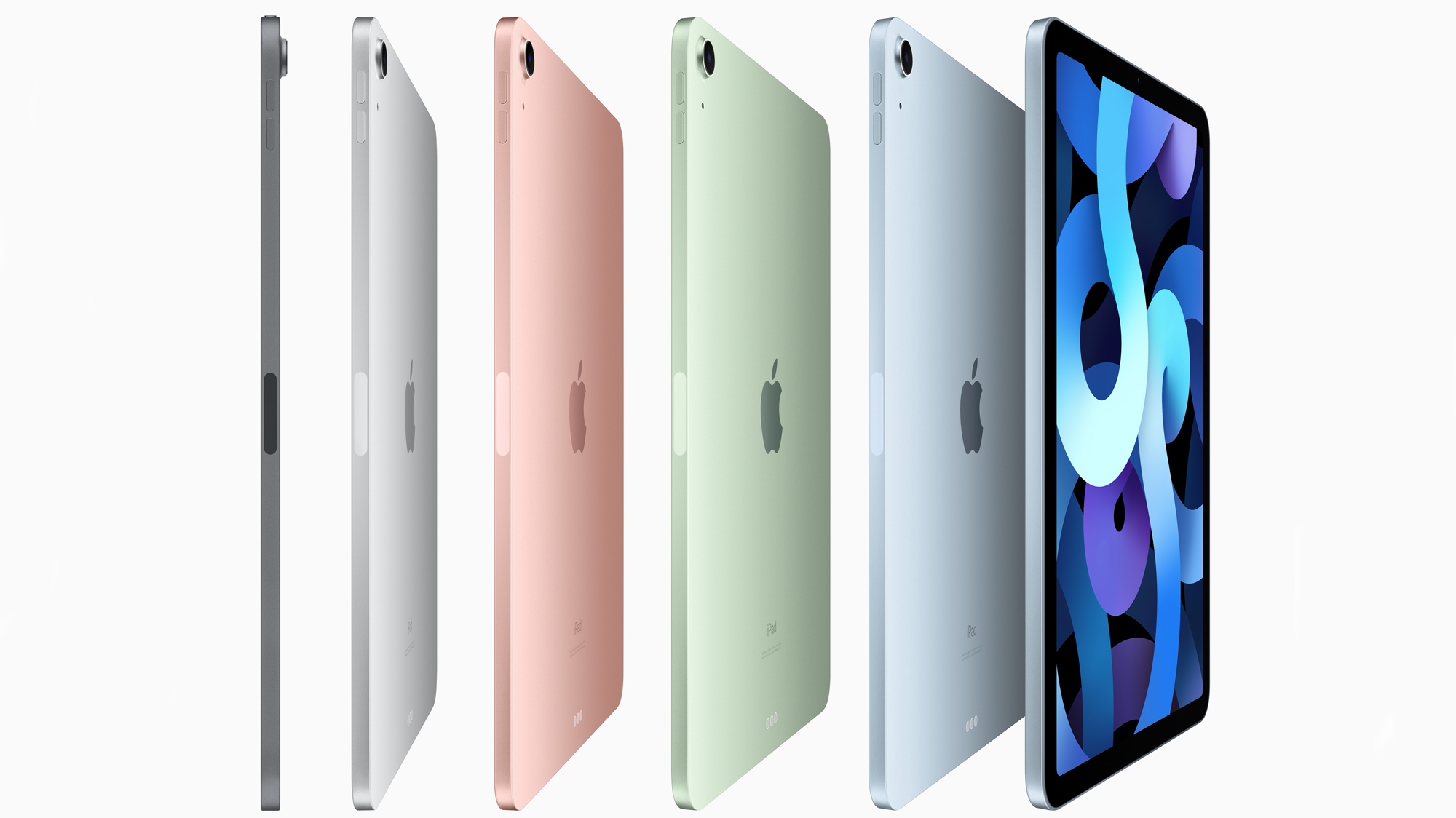 Apple has pulled back the curtain on its latest iPads.

The new iPad Air is the star of the show with a more expansive 10.8-inch screen and colourful design that borrows several features from the iPad Pro.

With this new design, the tech giant also needed to rework its physical Touch ID sensor. This time, it’s embedded into the top power button similar to Samsung’s Galaxy S10e.

Apple has also bumped up the chipset to the new A14 Bionic, making the new iPad Air the fastest iPad on the market. This new chip utilizes 5nm processing technology that has 40 percent more transistors than the company’s 7nm chips. The new chip features a six-core design with four high performance/low power cores and two super-powerful cores for gaming and other intensive tasks.

Further, Apple says that this new iPad is powerful enough to edit 4K videos, and that it’s compatible with the smaller Magic Keyboard designed for the iPad Pro.

One of the most welcome changes is a USB-C port, which will make the iPad feel a little more like a computer since it can work with a wider range of accessories. It also increases data transfer speeds, making it easier to work with pro-level media.

The camera on the rear of the iPad Air is the same as the array included in the iPad Pro (2020), and the front-facing camera comes in at 7-megapixels. The tablet also works with the more powerful second-generation Apple Pencil. 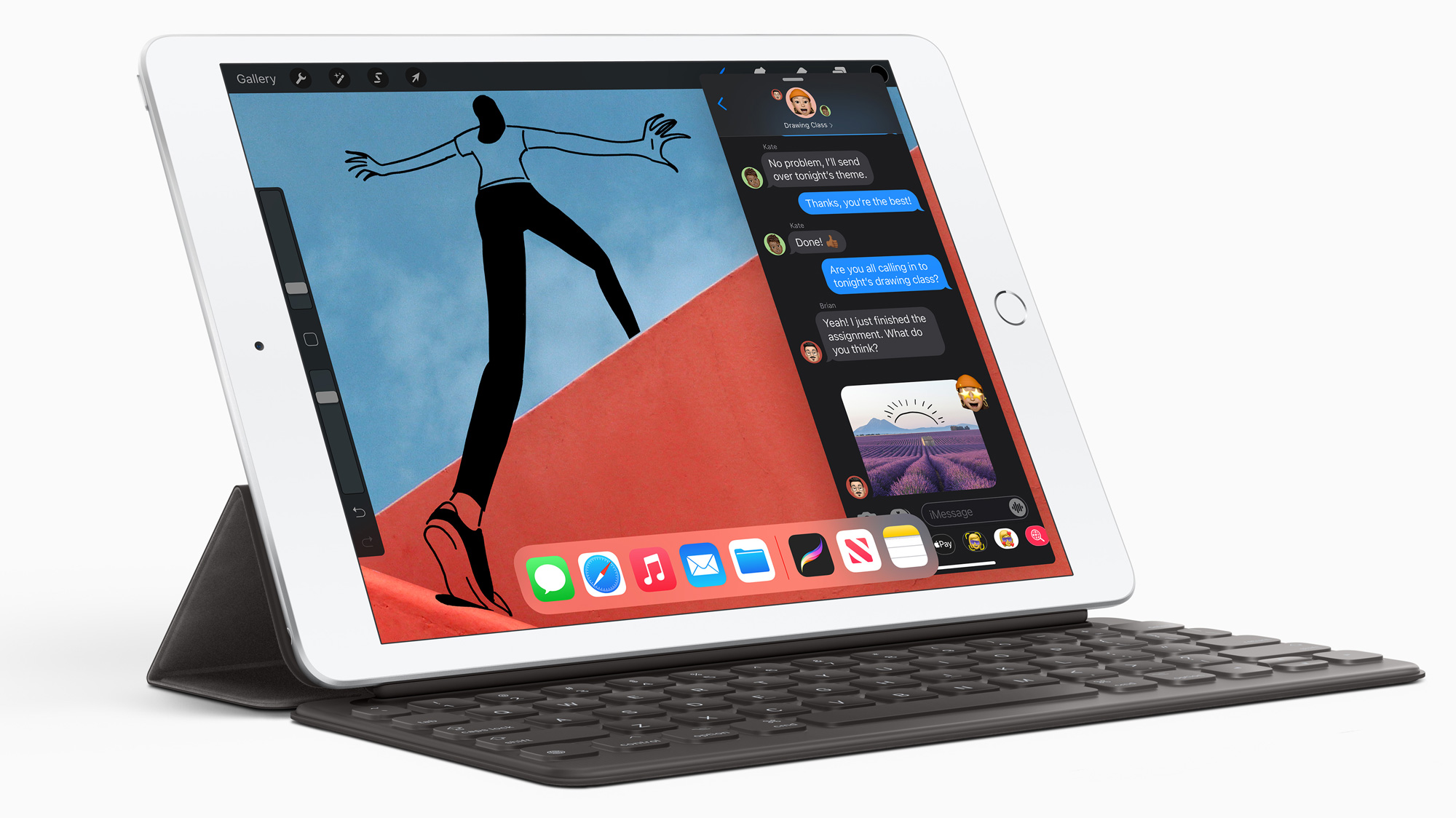 The refreshed base-level iPad features a 40 percent faster A12 Bionic chip that offers twice as fast graphics performance when compared to its predecessor.

This iPad still uses the same design as the iPad 7th gen, and includes a display that comes in at 10.4-inches. The only significant change this time around seems to be the device’s chipset.

During the event, Apple placed a lot of emphasis on how well this iPad and iPadOS 14 work with the Apple Pencil in a school environment. This isn’t a big surprise since Apple has been pushing the education angle for this iPad for some time.

The iPad costs $429 in Canada. The new tablet is up for pre-order now and is releasing Friday, September 18th.