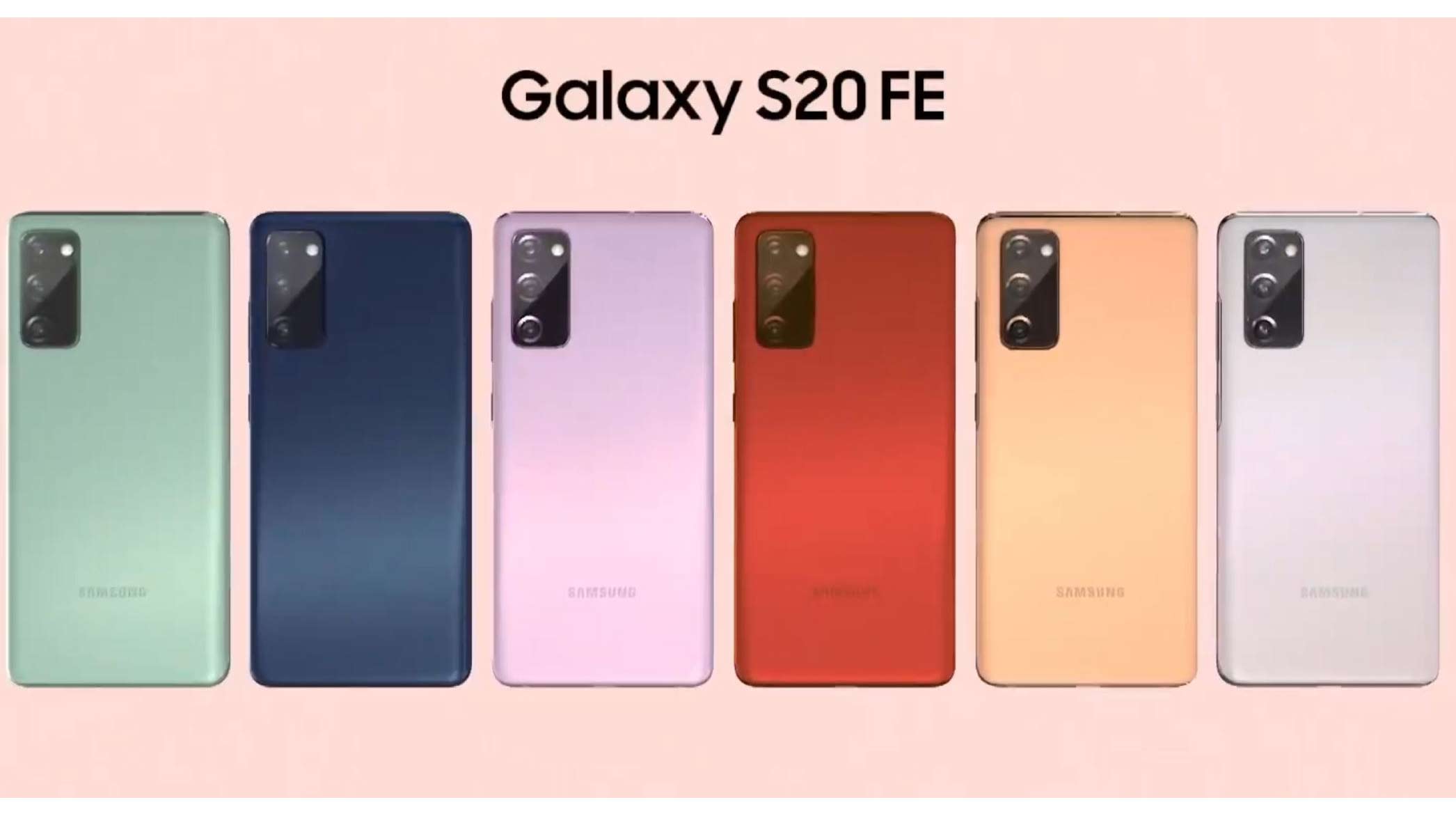 The South Korean company’s new version of the Galaxy S20 feature’s mostly high-end specs and is available in ‘Mint,’ ‘Lavender,’ ‘White,’ ‘Navy,’ ‘Orange’ and ‘Red’ colour variants, all with a hazy tinge to them.

Galaxy S20 Fan Edition offers a flat 6.5-inch Super AMOLED display and a 1080 x 2400 pixel resolution and a 120Hz refresh rate. The phone’s front-facing display hole-punch is 3.4mm, which is smaller than any other of Samsung’s flagships, according to the company. Size-wise, the device fits between the S20 and an S20+ and offers a pixel resolution lower than both.

All you want, to do all you love.

The handset also sports Android 10 and One UI 2.5 and a Snapdragon 865 processor, up to 256GB of storage and 6GB of RAM. Only the 128GB model seems to be available in Canada.

The phone also packs the same size battery as the S20+ with a 4,500mAh source capable of 25W charging and reverse-wireless charging.

In Canada, the S20 FE starts at $949.99 outright through Samsung’s website pre-orders start October 1st and the phone goes on sale on October 16th. In the United States, the phone is available to pre-order right now. Samsung says the phone will also be available at Canadian carriers.

Samsung says it plans to launch more Fan Edition smartphones in the future.