If only the SE featured an always-on display 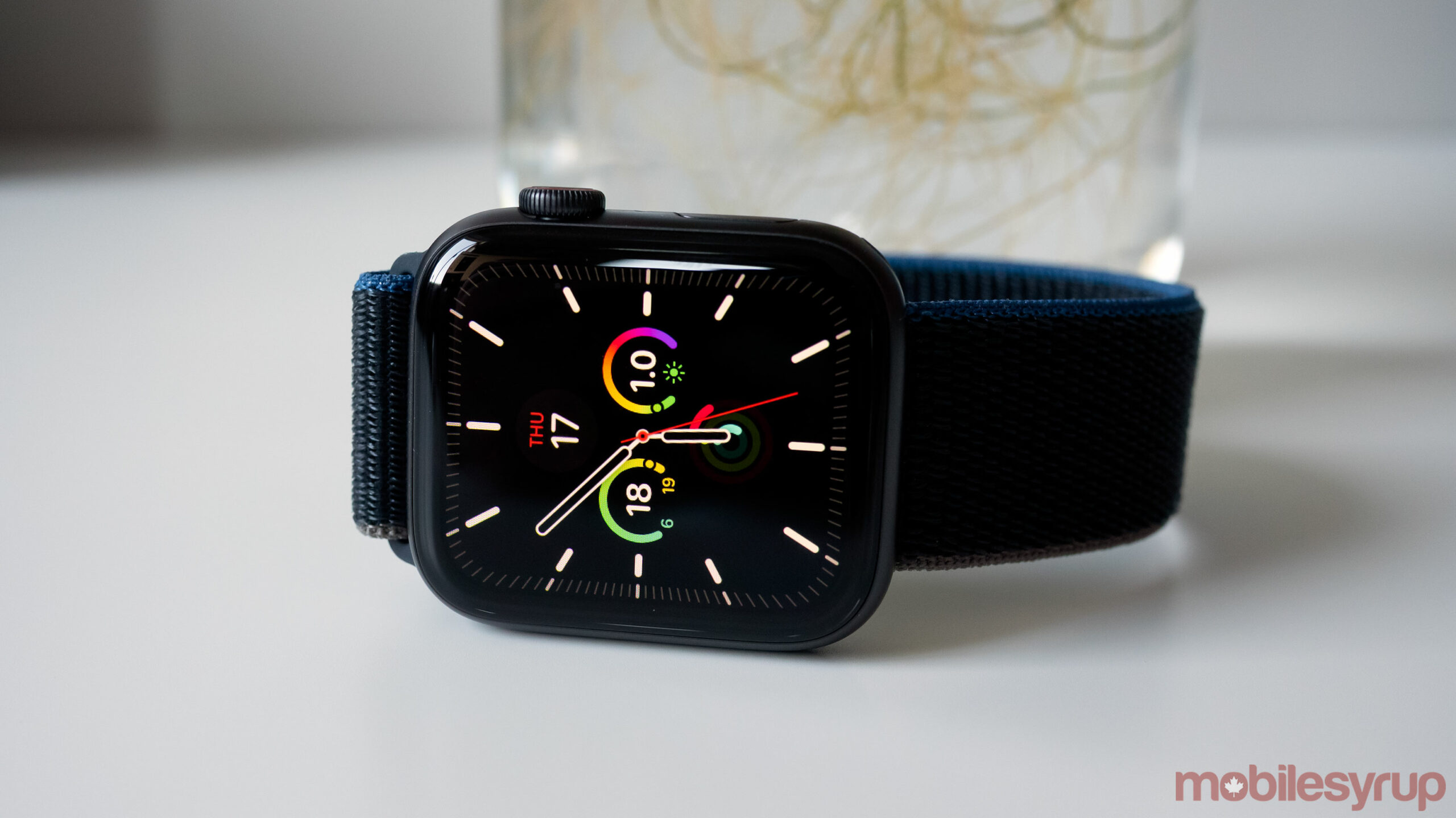 While I’ve always liked the Apple Watch, $529 CAD for the Series 6 is a lot to ask for a device that isn’t entirely integral to most people’s lives.

That’s why I often find myself recommending Fitbit’s Versa series of smartwatches to friends and family looking for a wearable capable of sending them notifications and performing basic fitness tracking. This seems to be the role Apple aims the Apple Watch SE to fill for iPhone users. 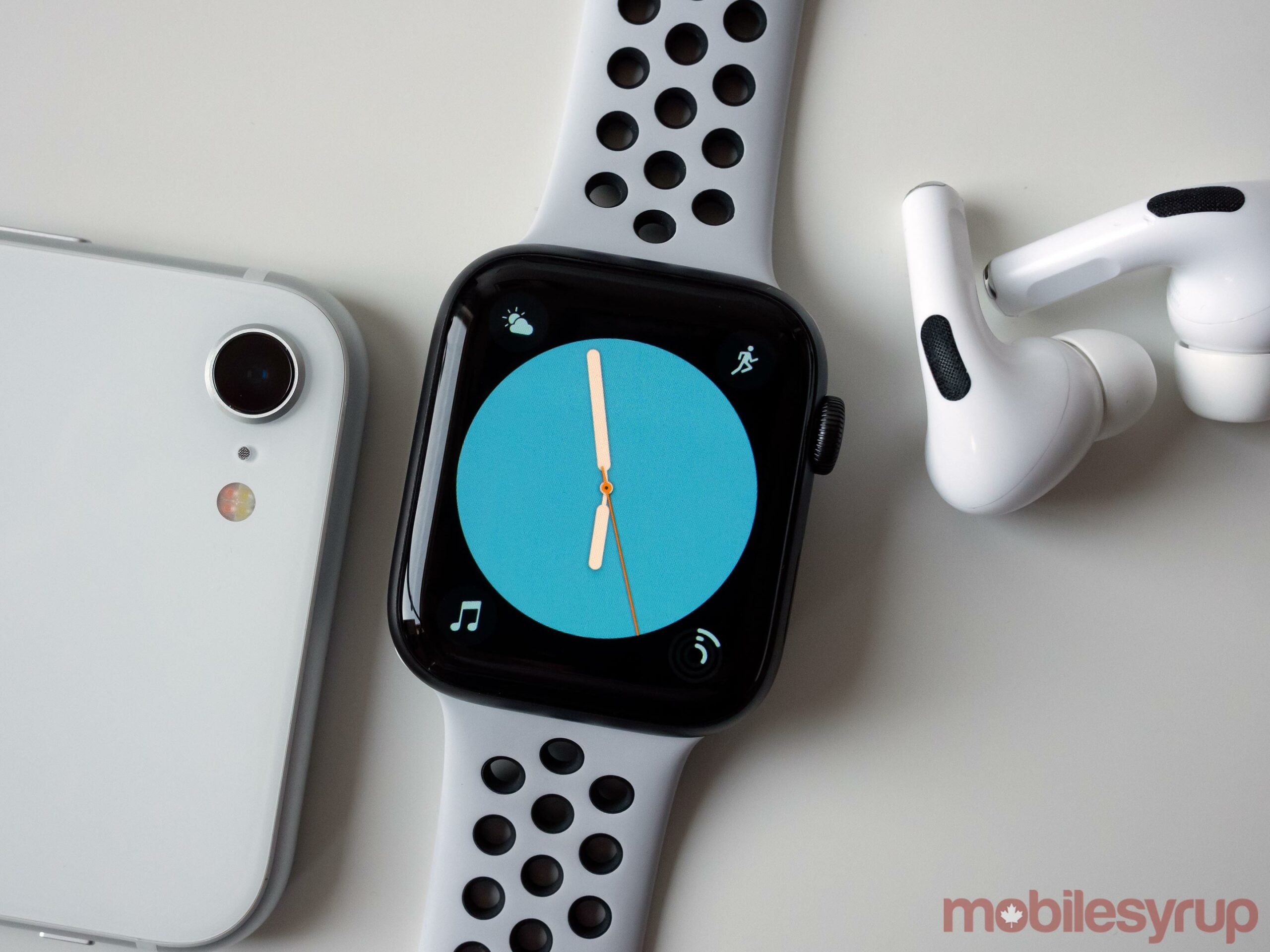 Effectively replacing the Series 3 — though the Series 3 is still available in the Apple Store right now for $259 — the Apple Watch SE offers a mix of most of the Series 4’s and Series 5’s best features. 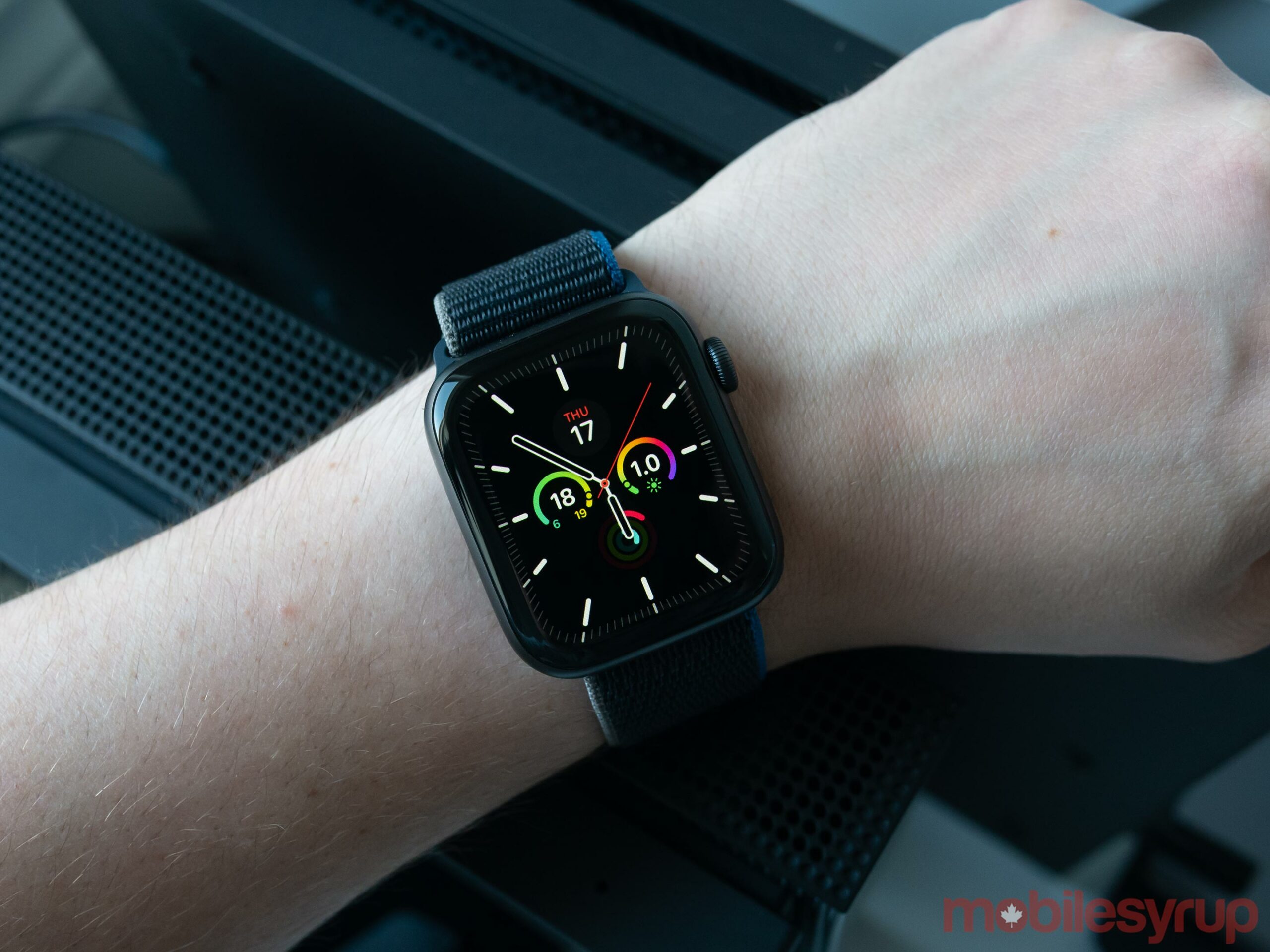 It includes the same OLED display with minimized bezels as the Series 4, and while I didn’t find it quite as bright as the Series 6’s always-on retina display, it’s still easily visible under direct sunlight. Further, the SE features the same altimeter as the Series 6, works with all Watch Bands, includes safety features like fall detection and emergency calling, includes heart low/high heart rate notifications and has the same fitness functionality. 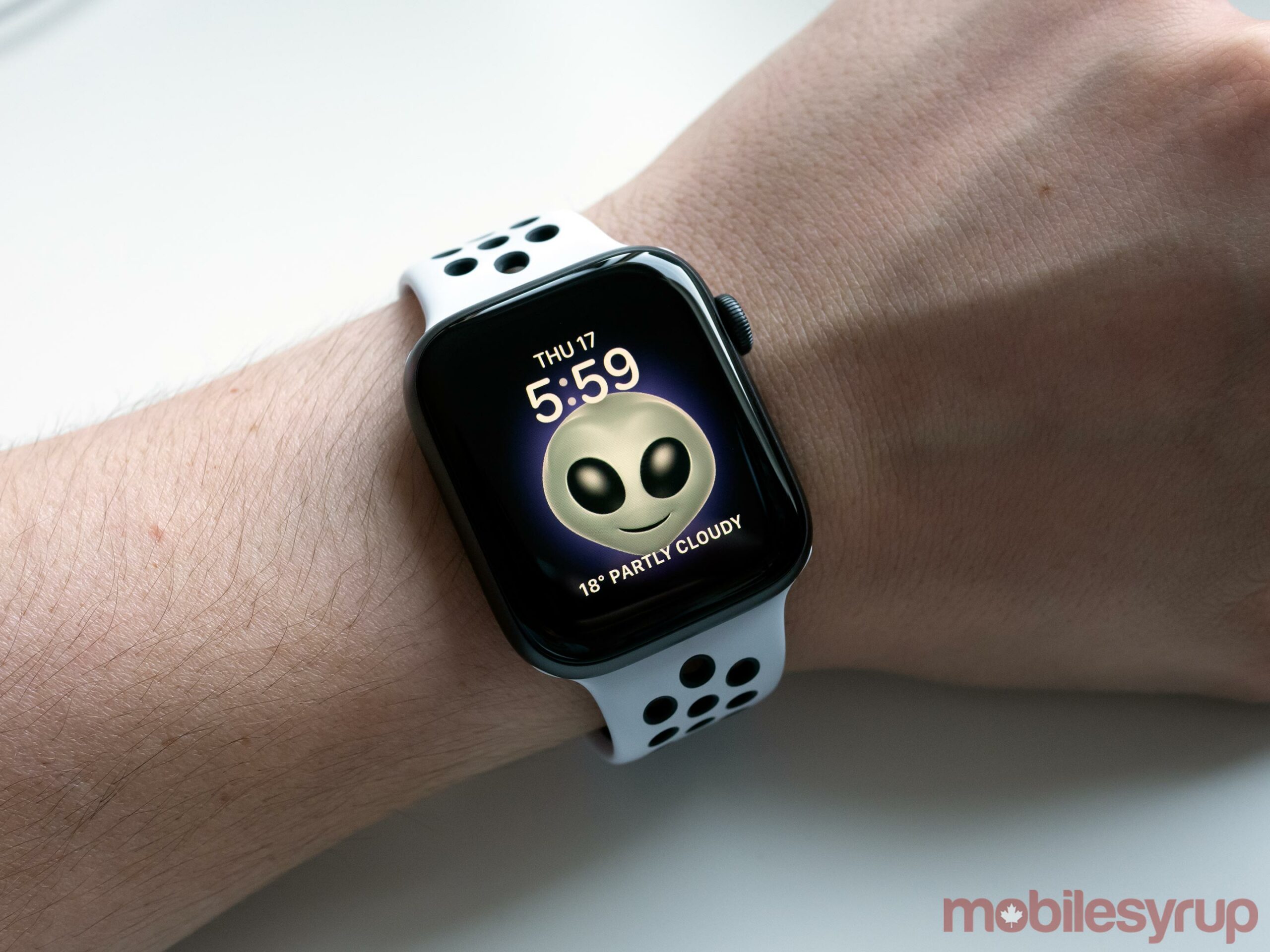 For the first time, I had notifications truly available on my wrist at-a-glance. In a way, the Series 5 finally fulfilled the original Apple Watch’s initial promise.

Unfortunately, the Apple Watch SE includes a display that turns off when idle and lights up when you lift your wrist, just like the Series 3 and Series 4. It also doesn’t feature other, more recent health additions like the Series 4 and 5’s ECG and the Series 6’s new blood oxygen level detection.

The latter two features I don’t miss at all, especially given the SE’s lower price tag, but the always-on display could end up being a deal-breaker for me. My other issue with the Apple Watch SE is its price tag feels a little steep in Canada. While the $279 U.S. cost is perfect, $369 for the SE in Canada is a little steep for it to truly feel entry-level, especially when compared to $179 Fitbit Versa 2 and the recently revealed $229 Versa 3. 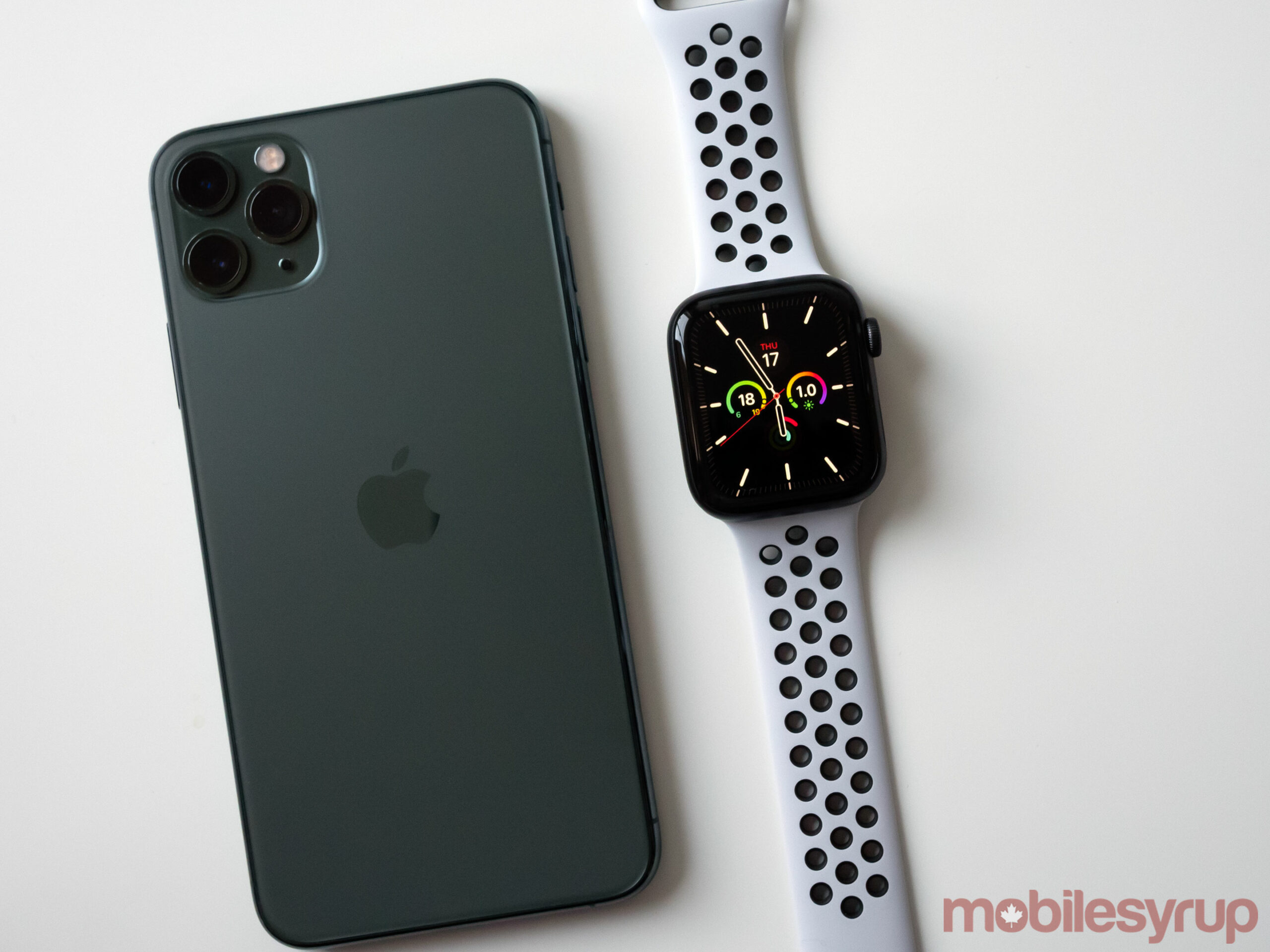 That being said, the SE’s raise-to-wake feature is responsive and works quickly. The smartwatch could potentially find an audience of children and older people that aren’t interested in the always-on display featured in Apple’s higher-end smartwatches, but that remains to be seen.

MobileSyrup will have more on the Apple Watch SE in the coming weeks.

For more on Apple’s fall hardware event, check out my early impressions of the iPad (2020) and Apple Watch Series 6.