PlayStation 5 launching in Canada on November 12 for $629

Pricing for the all-digital console has also been confirmed 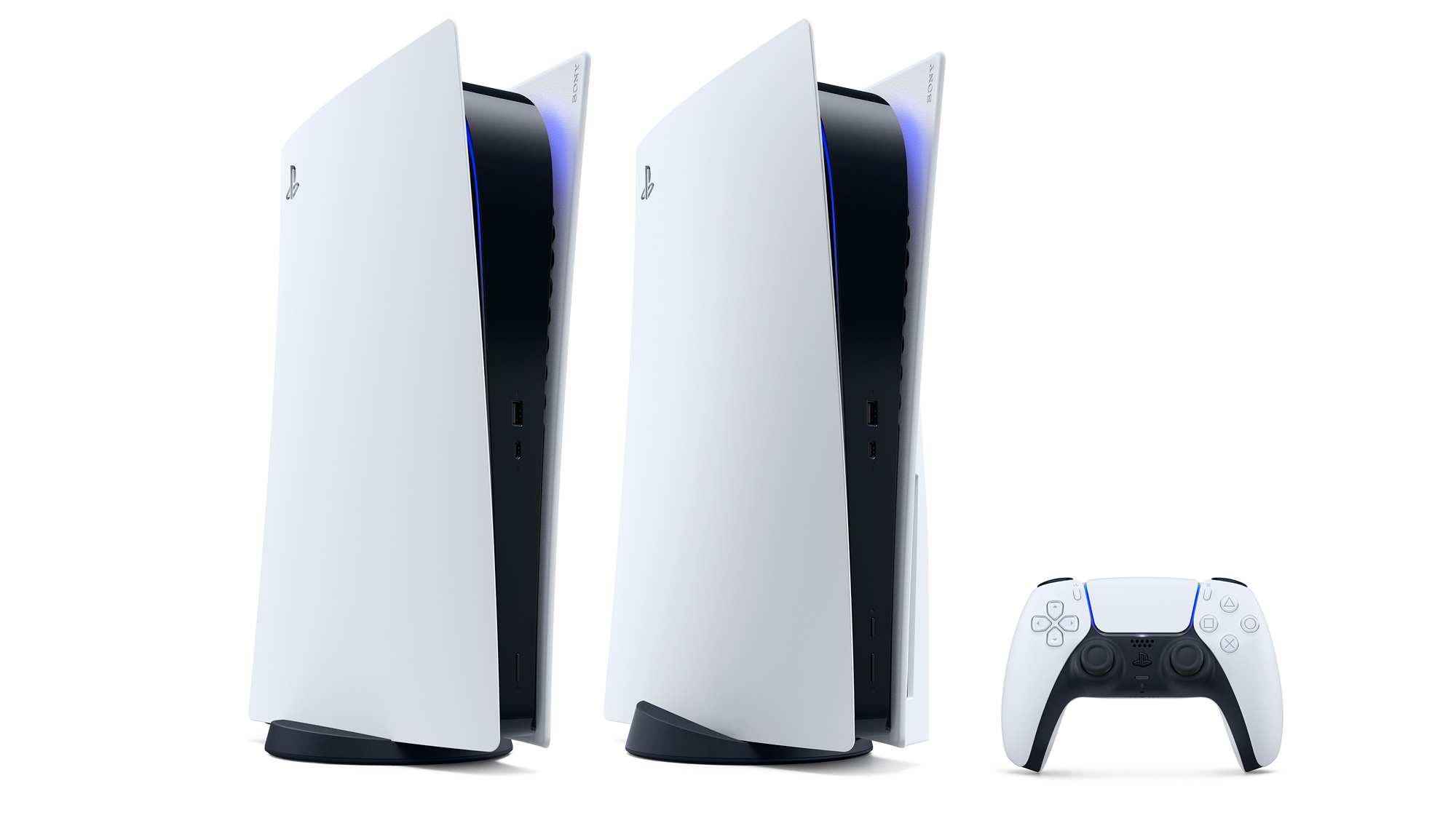 Now, the company has confirmed Canadian pricing for the console via its official PlayStation Canada Twitter page.

See you in November!

The standard Ultra HD Blu-ray disc drive-equipped console will cost $629.99 CAD, while the all-digital model will be priced at $499.99 CAD.

Additionally, Sony has revealed that some PS5 games, including launch titles Demon’s Souls and Destruction AllStars, will be priced at $89.99 in Canada. This is $10 more than what PS4 games cost.

We’ll have more on the PlayStation 5 in the coming weeks.