Inside the past, present and future of Canada’s rapidly-growing game industry

ESA Canada head Jayson Hilchie on the industry's contributions to Canada as a whole, bringing more women into the field and the future of streaming 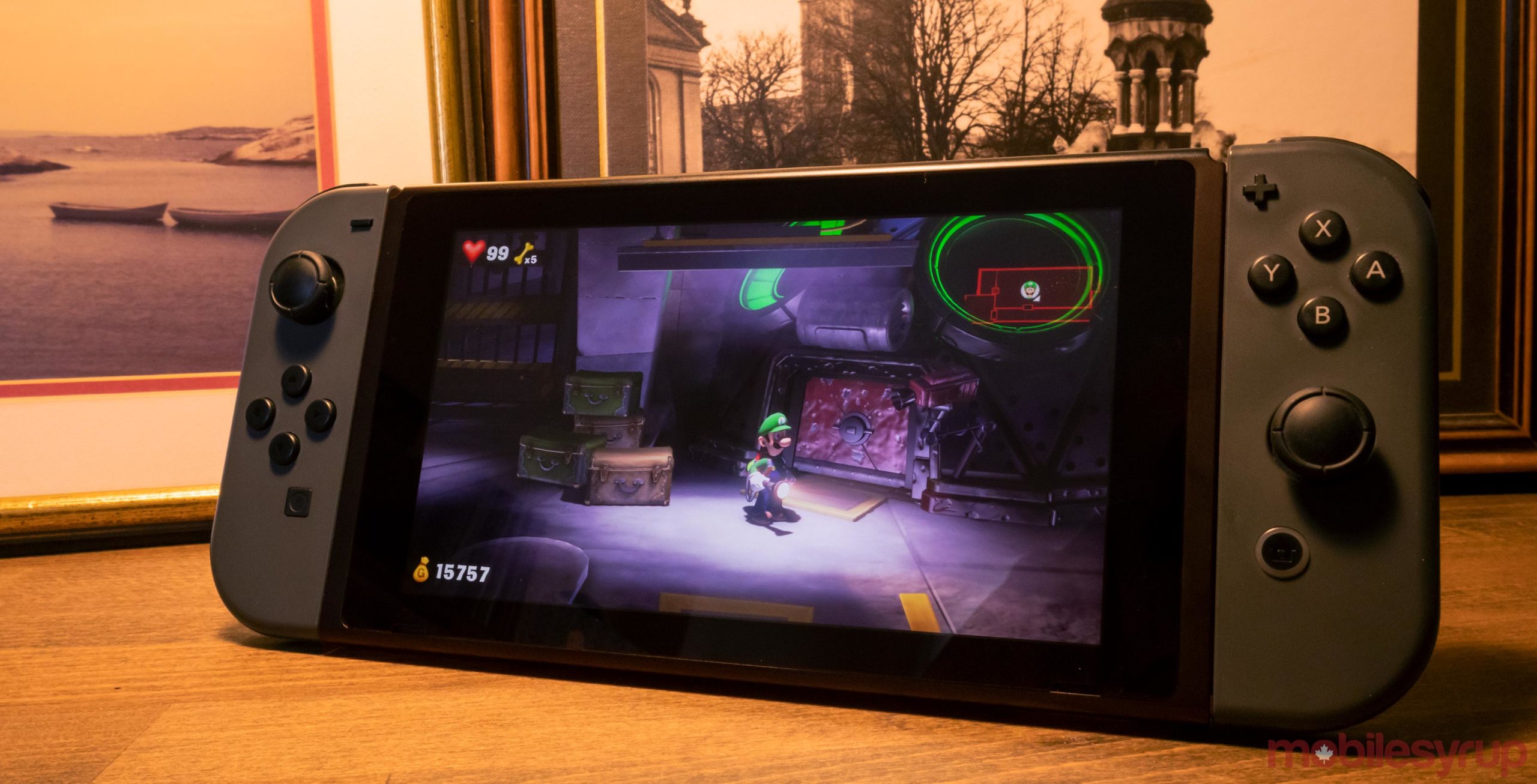 The Canadian video game industry is bigger than it’s ever been.

Last week, the Entertainment Software Association of Canada (ESAC) — the lobbying group representing game makers that works with policy-makers across the country — released a new report outlining just how much Canada’s game industry contributes to the country as a whole.

Most notably, the report — conducted by Nordicity on behalf of the ESAC — found that $4.5 billion CAD of Canada’s GDP comes directly from the game industry. Remarkably, this represents a 20 percent increase in GDP contribution since 2017.

Moreover, Canada is the third-largest producer of games in the world, after only the U.S. and Japan. In fact, some of the biggest games of the past several years were made here at home, including Assassin’s Creed Odyssey (Ubisoft Quebec), the Mass Effect trilogy (BioWare Edmonton), the FIFA series (EA Vancouver) Gears 5 (Vancouver-based The Coalition) and Luigi’s Mansion 3 (Vancouver-based Next Level Games).

It doesn’t stop there, though.

“And I actually had somebody confuse that with sales, and it’s actually not sales; that is wages that have been contributed to the development of the various games in Canada.”

Ubisoft Halifax is proud to be part of the growing game industry in Nova Scotia! We recently attended the Economic Impact Study launch hosted by @ESACanada, where the impact study continues to show that we will have exponential growth in our sector. pic.twitter.com/wS3k0oA7lg

He also singles out the types of workers who are actually earning these wages, citing that the average game developer in Canada is 31-years-old, according to the report. Further, game developers make an average of $75,900 every year.

“And you see how the [report] spun in the major metrics with respect to the individuals that make games — young, upwardly mobile, highly educated, highly paid,” says Hilchie of Canada’s game developers. “And those are the types of jobs that governments want to see.”

Altogether, there are now 692 active development studios in Canada — a 16 percent increase over the last two years. These studios contribute 27,700 Full-Time Equivalents (FTEs) positions to the country’s workforce. Breaking it down by province shows that 82 percent of studios are based in Quebec, Ontario and British Columbia. 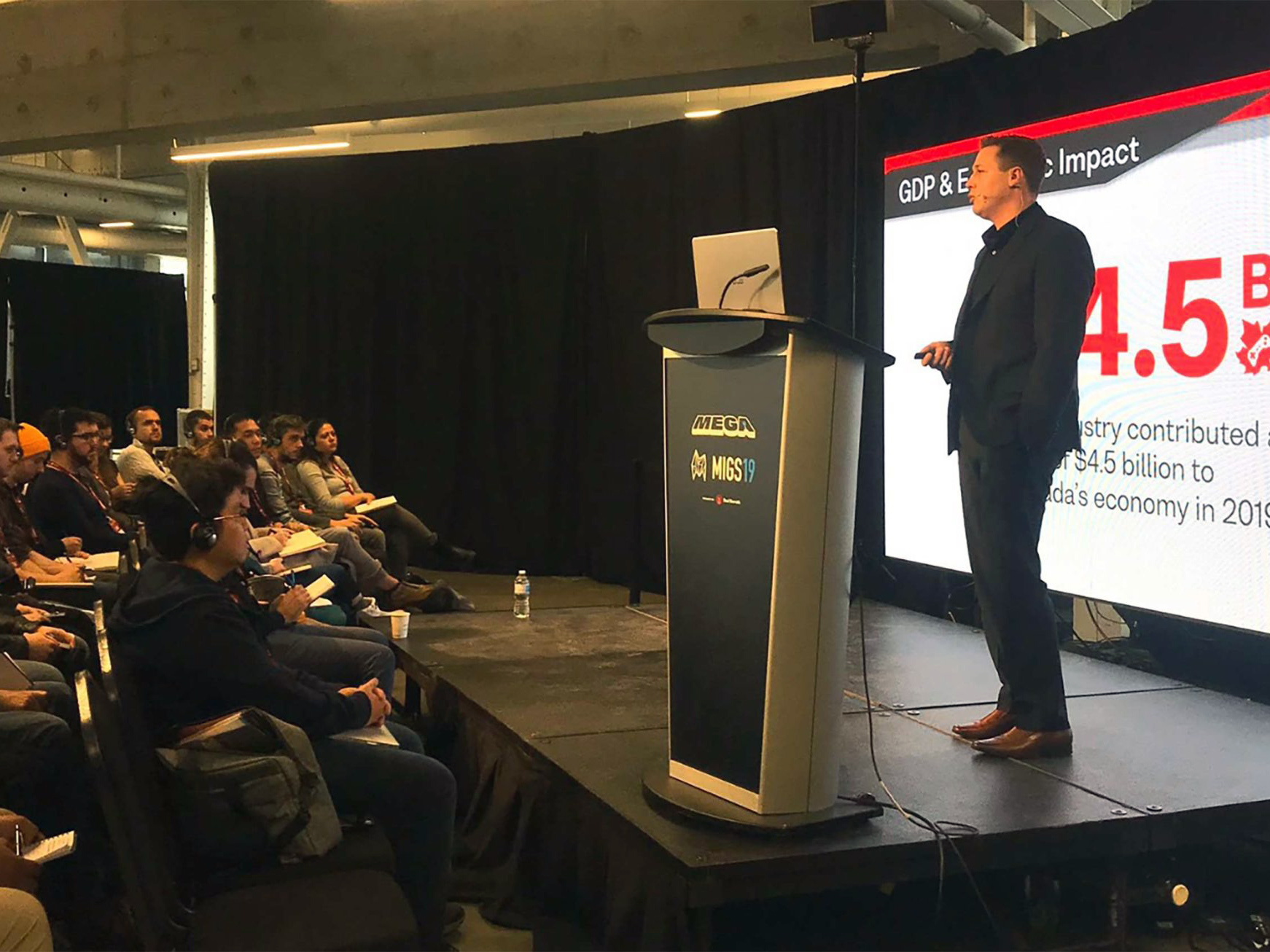 While this might seem heavily concentrated in certain parts of Canada, Hilchie notes that this is no different from the U.S. gaming industry, where most studios are in Washington, California and Texas. More importantly, he says the centralization of Canada’s game industry in three provinces doesn’t mean growth isn’t happening elsewhere in the country.

“Certainly for now [the industry] is in those three provinces. But I’d rather be at three than one.” With the rise of these studios, Hilchie says “it’s only a matter of time” for the other provinces to become more prominent in the gaming industry.

“One thing that I’m seeing is the emergence of other industries,” added Hilchie. “We just did a video profiling a guy who works at Other Ocean Interactive in St. John’s, Newfoundland, and he was talking about the industry in Newfoundland and Prince Edward Island where they have other studios. Ubisoft is in Halifax, HB Studios is in Nova Scotia, and they’re making games for 2K Sports. A small [mobile game] company there named Alpha Dogs was just purchased by Bethesda […] It’s changing — we’re seeing [the industry] expand everywhere.”

Bumps along the road

Recently a major hurdle appeared in Alberta that could stunt the growth of Canada’s game industry. Last month, the provincial government revealed plans to axe the lucrative Interactive Digital Media Tax Credit that covers up to 30 percent of salaries and bonuses for game makers.

While developers have, understandably, expressed frustration over this decision, Hilchie is optimistic that the province will come to a resolution that will still benefit the industry.

“I think if you’re Alberta, and you know you need to diversify your economy, and you see these numbers that we’re presenting, there’s no way you’re not trying to find a way to make this work,” he says. “Whether it’s next week or next year, I don’t know. But I can’t think of a better industry for a province like Alberta in its current situation to start supporting.”

Alberta is a beautiful, vibrant province in Canada.

It is home to several AA/AAA studios, most notably @bioware, and has a strong indie #gamedev scene.

Check out some of the games made here.
For more, head to https://t.co/MIjS6CtNI6 pic.twitter.com/zDz3IJIqNM

“There’s been more activity in Alberta in the last year that I’ve ever seen in the last seven-and-a-half that I’ve been in this job. That’s why I’m optimistic,” he says. “I’m just confident that governments look at these numbers and realize that it’s an industry that they need to get in.”

Over the past couple of years, discussions surrounding game studio working conditions have mounted. The topic of “crunch” — where developers are pressured into working for very long periods with little to no breaks — has repeatedly come up, with games like Rockstar’s Red Dead Redemption 2 and even BioWare Edmonton’s Anthem being singled out in major exposés.

Earlier this month, Hilchie told the CBC that “problems that may have existed are being fixed and looked at internally” and that he thinks the industry is “making good strides” in doing so. However, several developers and activists told the CBC that this isn’t what they’re hearing, with one game maker even referring to working at some Canadian studios as “absolute garbage.”

When asked about these concerns and what steps are being taken to address them, Hilchie said developers will work to resolve these issues because it’s in their best interest to do so.

“I’ve been to almost every major studio in Canada and I simply have never seen or heard of any of these situations, but ultimately, it’s a difficult issue for me to take a position on one way or the other because it’s really an individual company responsibility,” he says.

“When I say strides are being made, what I’m saying is that our industry understands that it needs to think long-term about its growth and, because we are growing so much, making sure that the workplaces are the best possible to attract the best possible talent. If people come to work and they’re unhappy, it’s not going to result in much creativity. So I think that ultimately, that’s where our industry needs to focus.”

An area in which Hilchie does take a firm stance, though, is improving the Canadian game industry’s representation of women. Altogether, 19 percent of Canadian video game employees are women, up from three percent from 2016, but Hilchie says this number is still far too low.

“I know [Kate Arthur,] the founder of [educational coding not-for-profit Kids Code Jeunesse] quite well and her position is that you need to get technology into the hands of girls at a very young age before like Grade 4 in order for them to really take an interest in it,” he explains.

“Because peer pressure and gender stereotypes are real. And so once that happens, it’s very challenging to get those women into the technology fields. In terms of working with government, we need to get coding into the school system early so that we can get everybody into it — not just boys, but girls, and [have them] liking it as much as boys are in the early days.”

Hilchie says governments at all levels need to support groups not-for-profits and organizations like Kids Code Jeunesse to help get their training into schools or after-school clubs and reach kids at a younger age. “The key is getting to them early.”

New technology on the horizon

Next holiday, Sony and Microsoft will launch their next-generation consoles, the PlayStation 5 and Project Scarlett, respectively. These will be the first brand-new consoles from either platform holder in seven years, making 2020 a particularly big year for the industry. 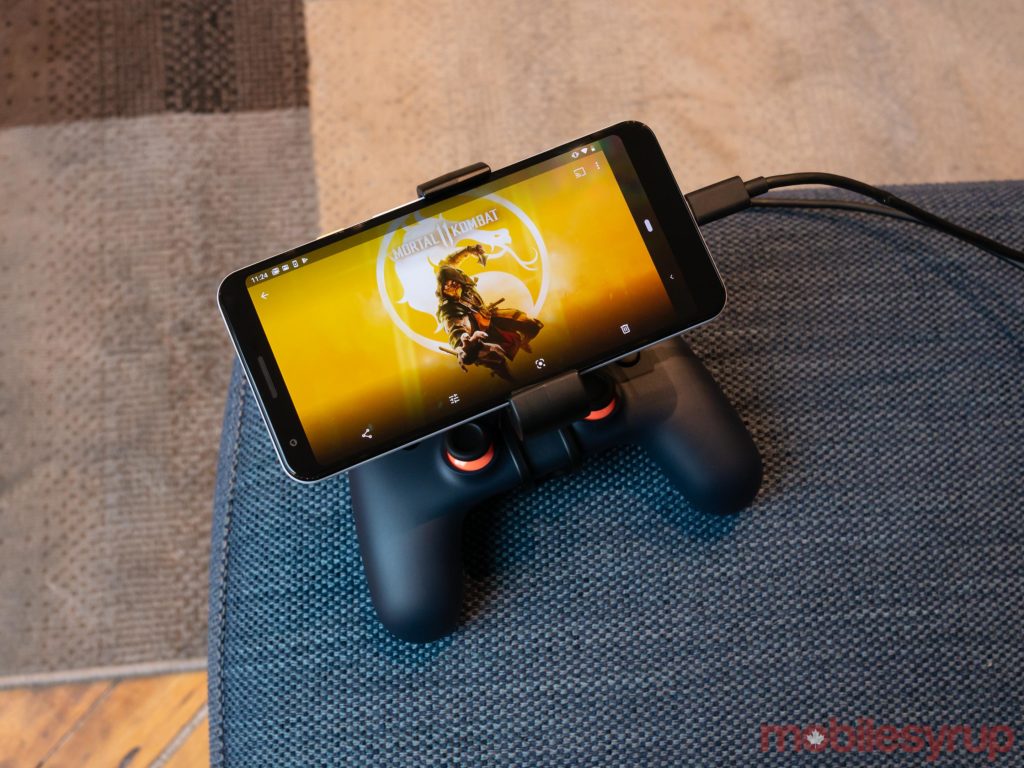 For Hilchie, what’s most exciting about this new technology is the streaming capabilities they bring with them. Currently, there’s PlayStation Now, which recently saw a major price and games catalogue overhaul, while Google launched Stadia less than two weeks ago. That’s to say nothing of Microsoft’s Project xCloud, which is currently testing overseas and will begin previewing in Canada in 2020.

When discussing the impact of these technologies on the future of gaming, Hilchie specifically refers to a recent GamesIndustry.biz interview with Electronic Arts CTO Ken Moss, who said streaming will “bring in another billion players” into the gaming sphere.

“For me, [it’s about] how [can] we engage more people with our experiences? So I like that quote about bringing a billion new players into the ecosystem because streaming is just going to open up opportunity and access for people. For us, we want to drive more people to our products and the experiences that we make and that, in turn, is going to drive the demand for products and we’re going to see more jobs created in Canada.”

Indeed, growth is already happening in Canada as the result of streaming. Last month, Google opened its first-ever Stadia development studio in Montreal, headed up by prolific Canadian game producer Jade Raymond and founder of Ubisoft Toronto and EA Motive in Montreal. In fact, the Stadia studio has already hired key developers from Ubisoft Montreal and Quebec as part of a larger recruitment process. That’s to say nothing of the fact that much of the development of the Stadia controller was handled by Google’s Kitchener-Waterloo team.

“I see [streaming] as growing the ecosystem,” says Hilchie. “A few years ago, we weren’t even at $100 billion as global industry, and now, we’re topping $150 [billion]. We’re growing exponentially. And so any way that you can deliver the products to consumers in a more efficient and an easier way for them to access and play and stay with it? I’m really interested to see how it goes.”