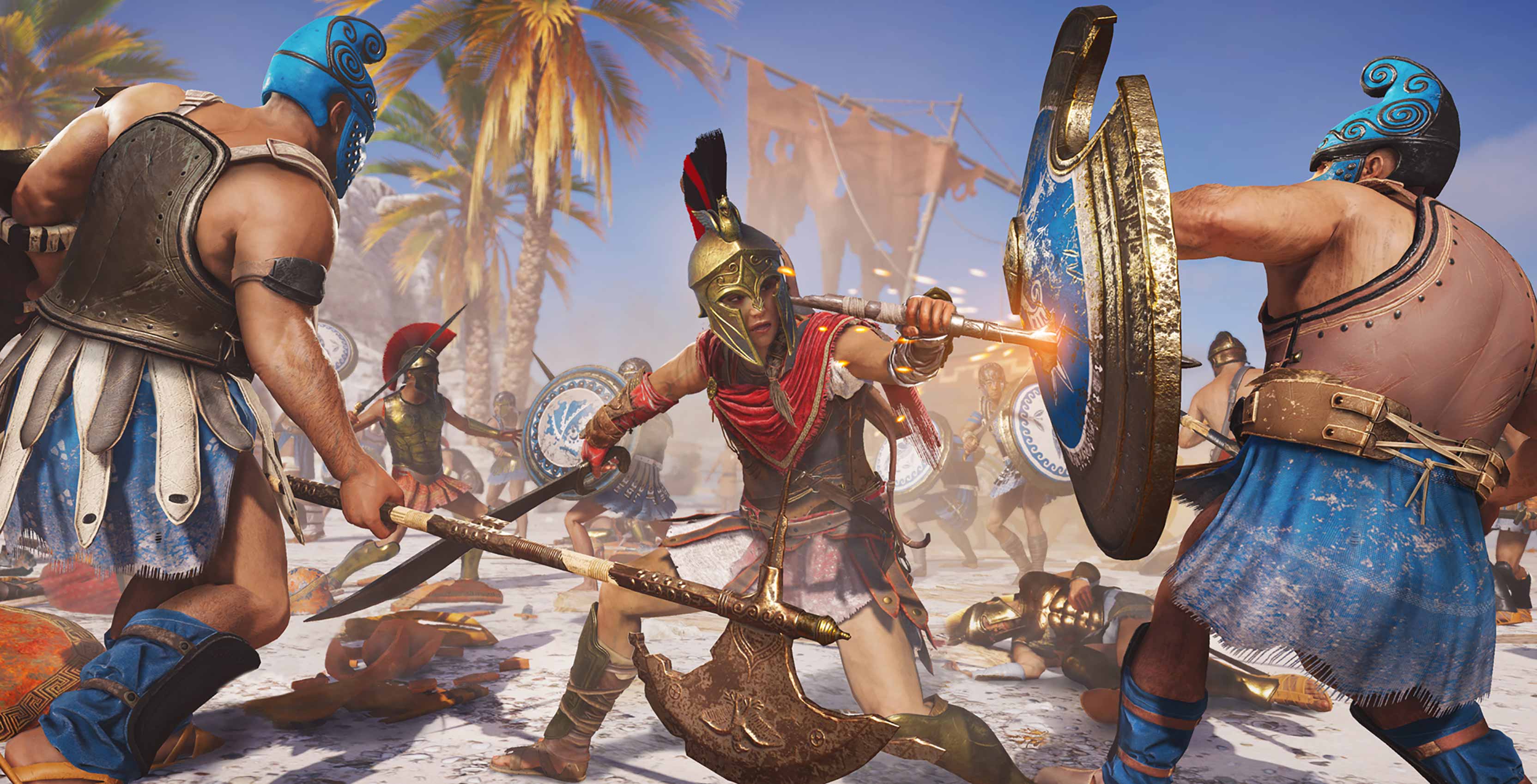 The studio, which was first announced last April, is located in the Merchants Building in Winnipeg’s Exchange District.

At a media event, Ubisoft Winnipeg confirmed that it has already hired 25 employees, some of whom are from the city. This is part of Ubisoft Canada’s pledge to create 100 new jobs in the city and invest a total of $35 million in Manitoba over the next five years.

“This province is home to impressive techno-creative talent, and we made the right decision to be here,” Ubisoft Canada CEO Yannis Mallat told CBC News. “We are excited to be part of this vibrant community.”

Ubisoft has more than 30 game development studios in 18 countries, including offices in Montreal, Quebec City, Toronto and Halifax. The Montreal studio, in particular, is arguably the company’s most prolific, leading development on hit franchises like Assassin’s Creed, Far Cry, Watch Dogs and Rainbox Six.

However, the new Winnipeg location will be run differently, according to Ubisoft Winnipeg’s managing director Darryl Long.

“We’re pushing towards a new era of video game development where we’re leveraging the cloud, artificial intelligence, procedural content, in order to make games more efficiently and be able to deliver better games to our players,” Long told CBC News.

Specifically, Mallat said Ubisoft aims to increase its current number of monthly online players from 20 million to 200 million by 2025.

“To do so, our teams must create new, innovative technology that allows us to create more content, more efficiently,” he said. “Our team in Winnipeg is instrumental in helping us achieve this ambitious goal.”

While it remains to be seen what will come out of the new Winnipeg studio, Ubisoft Canada’s next confirmed title is the first-person shooter Far Cry New Dawn. The game is a sequel to 2018’s Far Cry 5 that’s set in a post-apocalyptic version of Hope County, Montana and is being developed by Ubisoft Montreal.