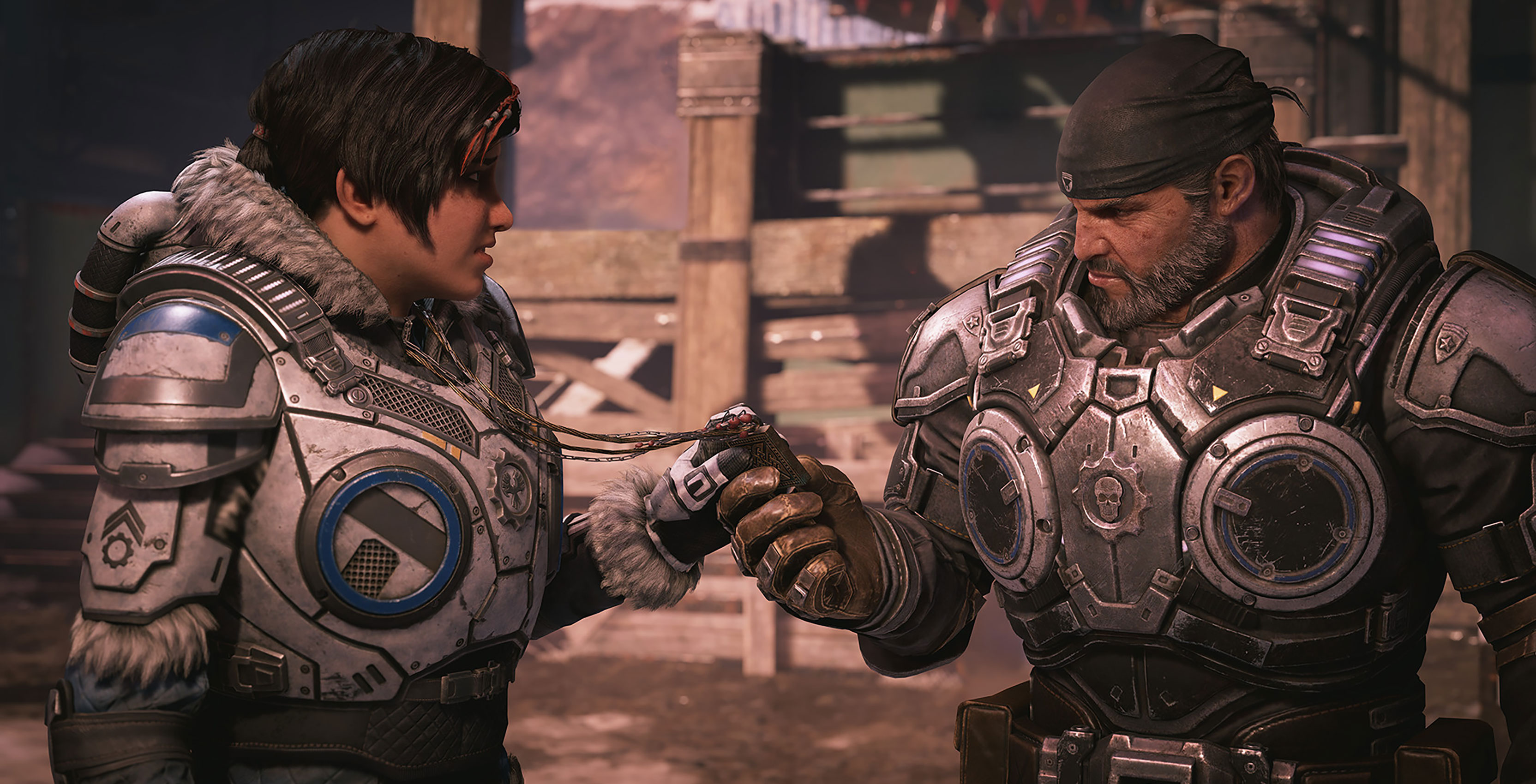 The Canadian video game industry contributes $4.5 billion CAD to Canada’s GDP annually, according to a new study from the Entertainment Software Association of Canada (ESAC). 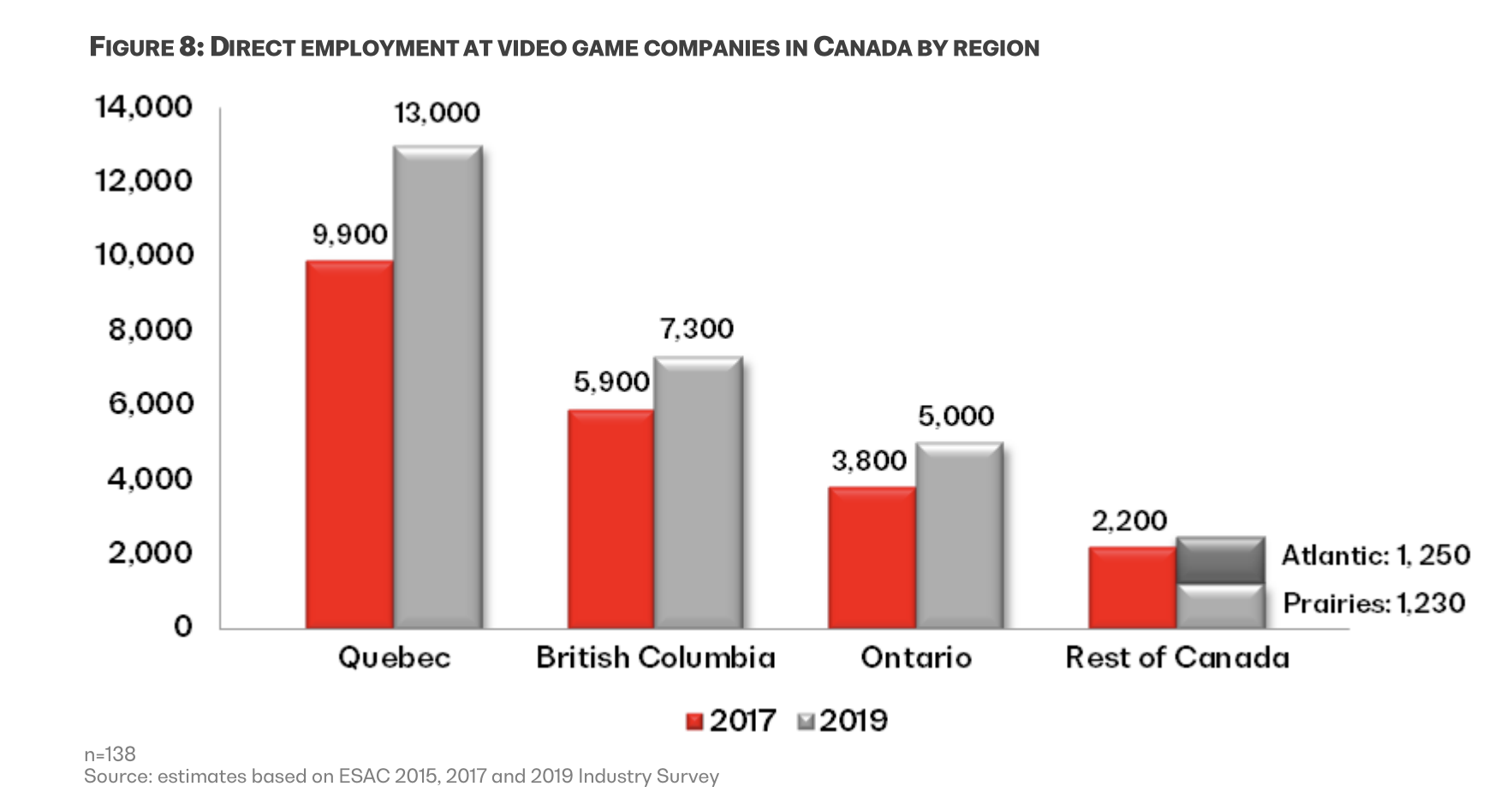 To start, the report found that the $4.5 billion sum marks a 20 percent increase in GDP contribution over 2017. Of this total, an estimated $2.6 billion comes directly from the game industry, with the remaining $1.9 billion accounted for through indirect and induced impacts.

Overall, there are 692 active game development studios in Canada — up 16 percent from 2017. Notably, much of this growth occurred in Ontario and regions like Atlantic Canada and the Prairies. All in all, 82 percent of Canadian game studios are based in Quebec, Ontario or British Columbia.

In general, though, Canada is the third-largest source of game development in the world, following the U.S. and Japan. That’s because there’s a large talent pool here, in part drawn to the country due to lucrative provincial tax incentives. Some of the most prominent Canadian game developers include:

The increase in overall number of development studios also helped push Canada’s total number of Full-Time Equivalents (FTEs) of employment to 48,000. Specifically, 27,700 FTEs were employed directly by gaming companies, which is 28 percent more than the number of employed FTEs in 2017. FTE growth was seen across all Canadian regions, although it was the strongest in Ontario and Quebec. 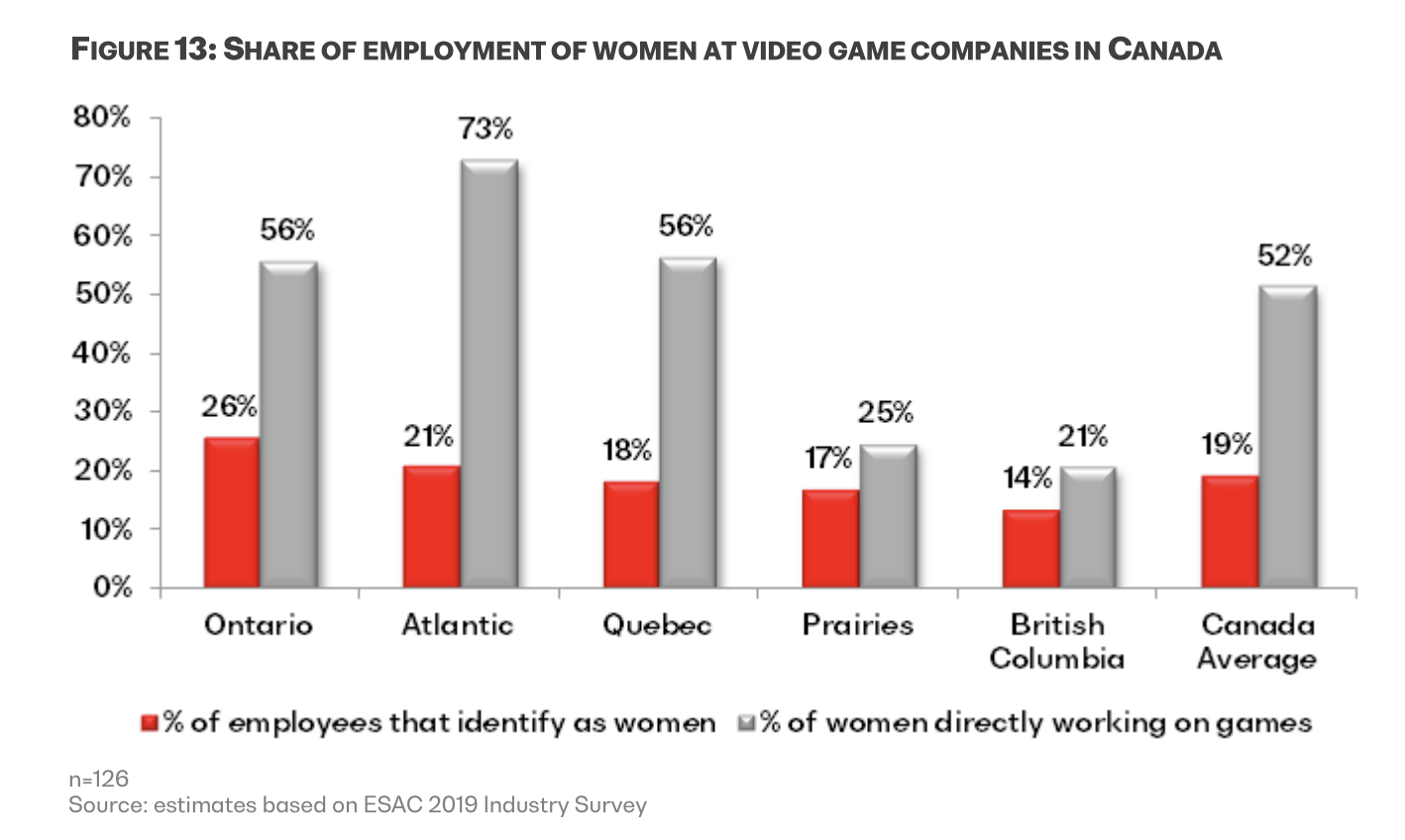 Nordicity collected the findings from 182 Canadian video game companies as part of online survey that ran between March and June 2019. The full Canadian Video Game Industry 2019 report can be viewed here.