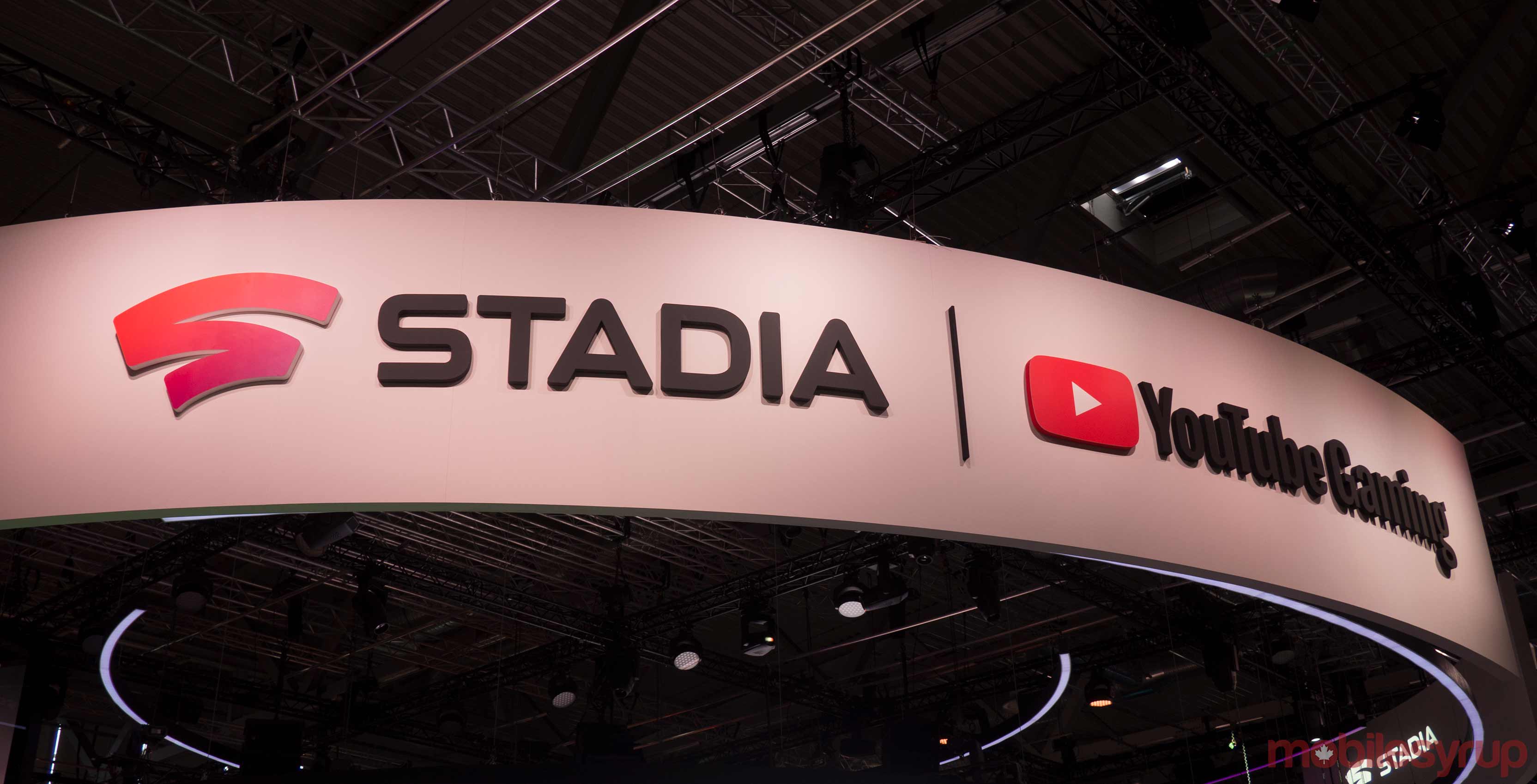 Google has announced that its first-ever Stadia Games and Entertainment studio has opened in Montreal.

Guess what Canada? Stadia chose Montreal to set up its very first AAA studio! Original content in all your favorite genres of games will be produced right out of la Belle Province 🎮🕹️ More info https://t.co/KieNDbTVDG #I💙MTL #Stadia pic.twitter.com/3OawUOhnZy

Montreal native Jade Raymond will oversee the studio as part of her larger role as the head of Google’s Stadia Games and Entertainment. The division is responsible for creating new games for Stadia and supporting other developers bringing their titles to the platform.

Raymond has been a major player in the Canadian game development scene, having served as a producer on Ubisoft Montreal’s first two Assassin’s Creed games and founding Ubisoft Toronto.

It makes sense that Google would choose Montreal for its first development studio, given that the province offers up to 37.5 percent in tax incentives to game developers. That’s why major companies like Ubisoft and EA, as well as fellow publishing giants like Square Enix and Warner Bros., all have studios in the province.

So far, little is known about the Stadia Games and Entertainment studio. Google is currently hiring for a variety of positions on its website, including roles in animation, programming, research and concept art.

For now, though, Google is gearing up to launch Stadia in Canada and 13 other countries on November 19th. However, not everyone will be able to play on launch day, depending on when they pre-ordered Stadia.