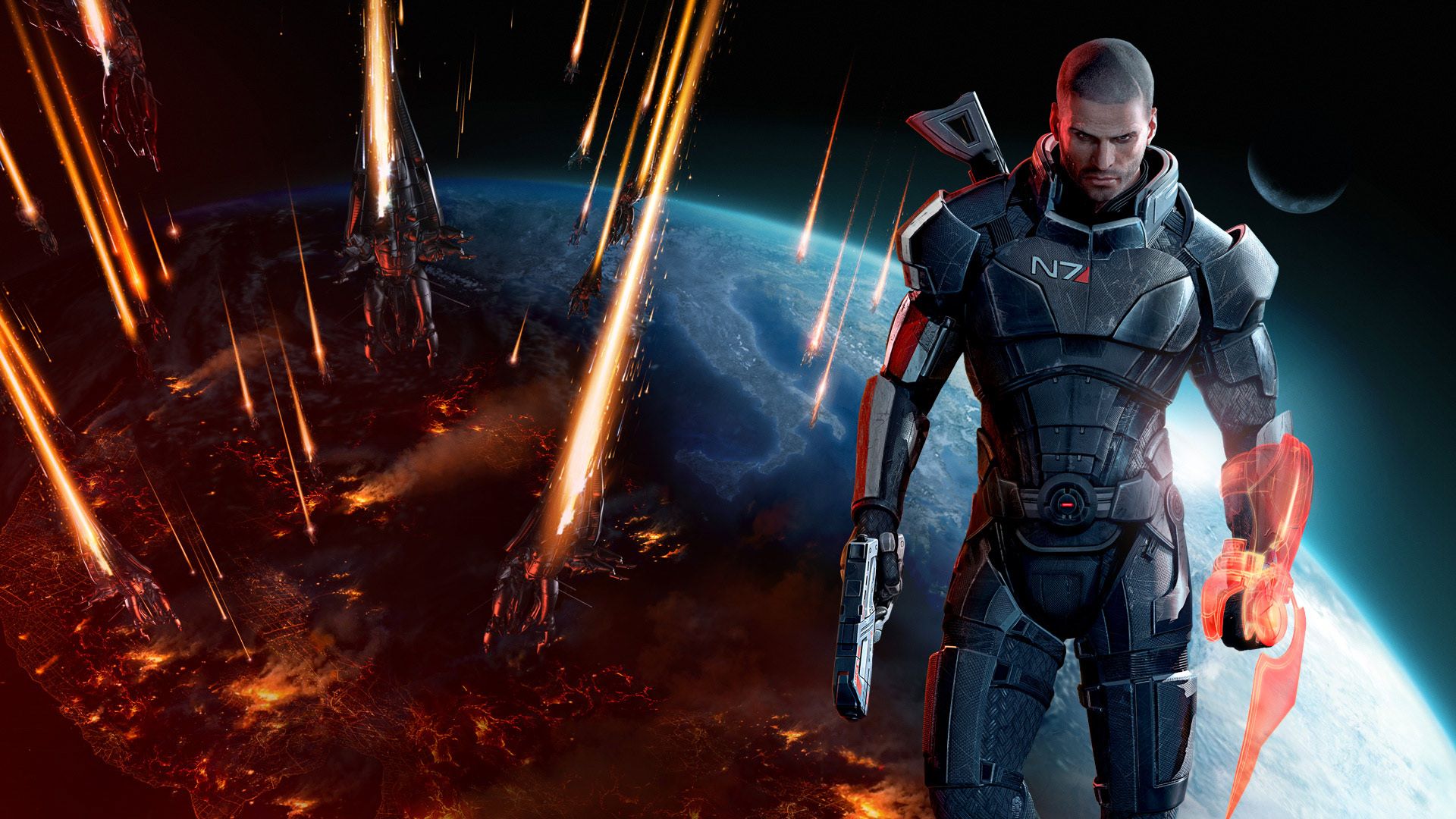 UK-based games tech startup Improbable has announced the hiring of former Bioware Edmonton general manager Aaryn Flynn, who will serve as the new GM of the company’s North American division.

During his 17 years at Bioware Edmonton, Flynn played a key role in the development of the popular Mass Effect and Dragon Age franchises. He also worked on the popular Star Wars: Knights of the Old Republic and Jade Empire games.

As part of his role as North American GM, Flynn will now lead of new Improbable office in Edmonton.

Proud to announce that I and others have joined @Improbableio to lead a new studio office in Edmonton, Canada! I get to use ground-breaking technology to make new experiences for the games industry with an amazing team. How lucky am I?https://t.co/97dkP354vY

Since 2012, Improbable has developed virtual and simulation technology for game makers, including the SpatialOS platform. According to Improbable, SpatialOS “allows a swarm of hundreds of game engines, running in the cloud, to cooperate together to simulate a world much larger, richer and with more players than any single engine or server could.”

The new Edmonton office will build tools that make it easier for developers to use SpatialOS across a wide range of game types. The Edmonton team will also work with developers to help them understand how to get the most out of the SpatialOS platform.

Applications for various jobs at the Edmonton location are now open, including animator, character artist and game designer.

“To make games you need tools: the developer with the best tools will always have an advantage because they will be able to get closer to their vision quicker and iterate more quickly to turn that vision into a successful game,” said Flynn in a press statement.

“I believe that SpatialOS is going to transform how people make and play games, and with this new office, we want to help that to happen. We’ve chosen Edmonton because of Alberta’s experienced development talent, and the new developers produced by several excellent schools in the province. We have some plans for our next steps, and we’re looking forward to talking more about them as we grow.”