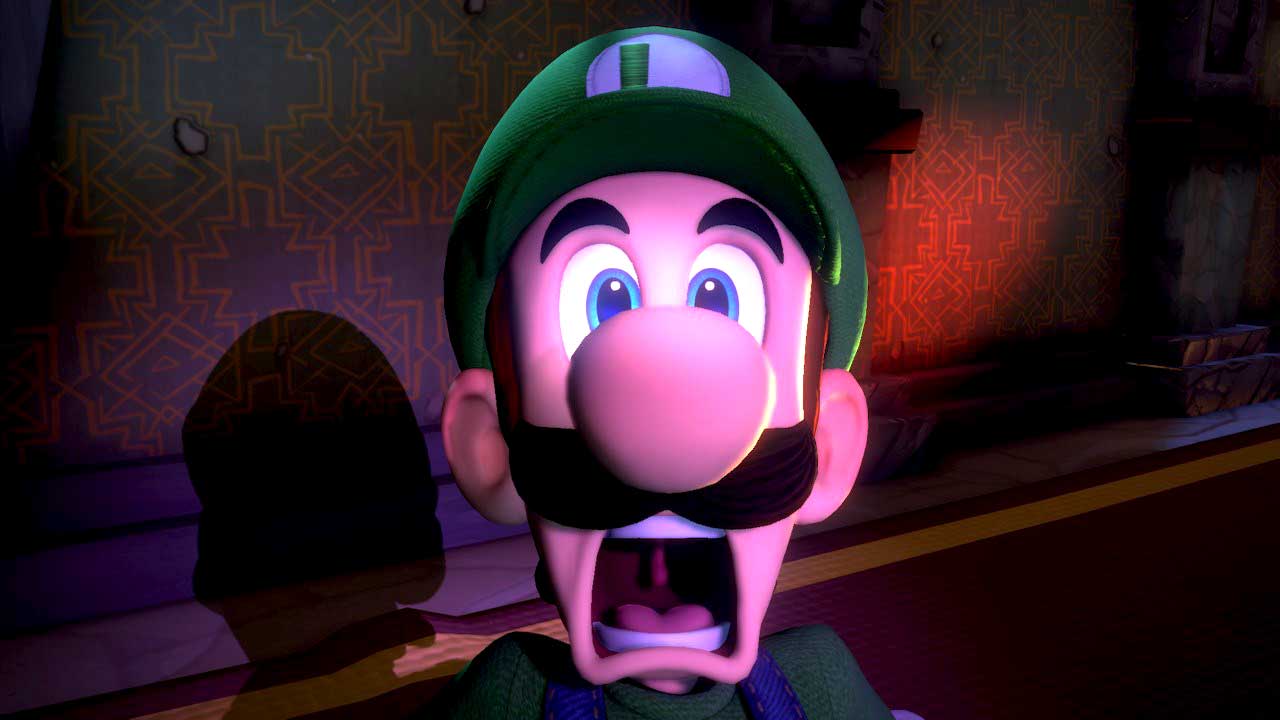 Nintendo fans know that every once in awhile, Mario’s younger brother gets his due. Luigi’s Mansion 3 is the latest outing for the green plumber, and it’s a wild ride that isn’t incredibly difficult, but sure is a lot of fun.

Unlike its GameCube and 3DS predecessors, the third game in the series doesn’t take place in a mansion (or many mansions in the case of Dark Moon). This time around, you and your Mushroom Kingdom pals are vacationing at the large, but very haunted, Last Resort hotel.

Vancouver-based Next Level Games developed the game. The studio has created titles for Nintendo before, with games like Mario Strikers Charged, Punch-Out!! and Luigi’s Mansion: Dark Moon. 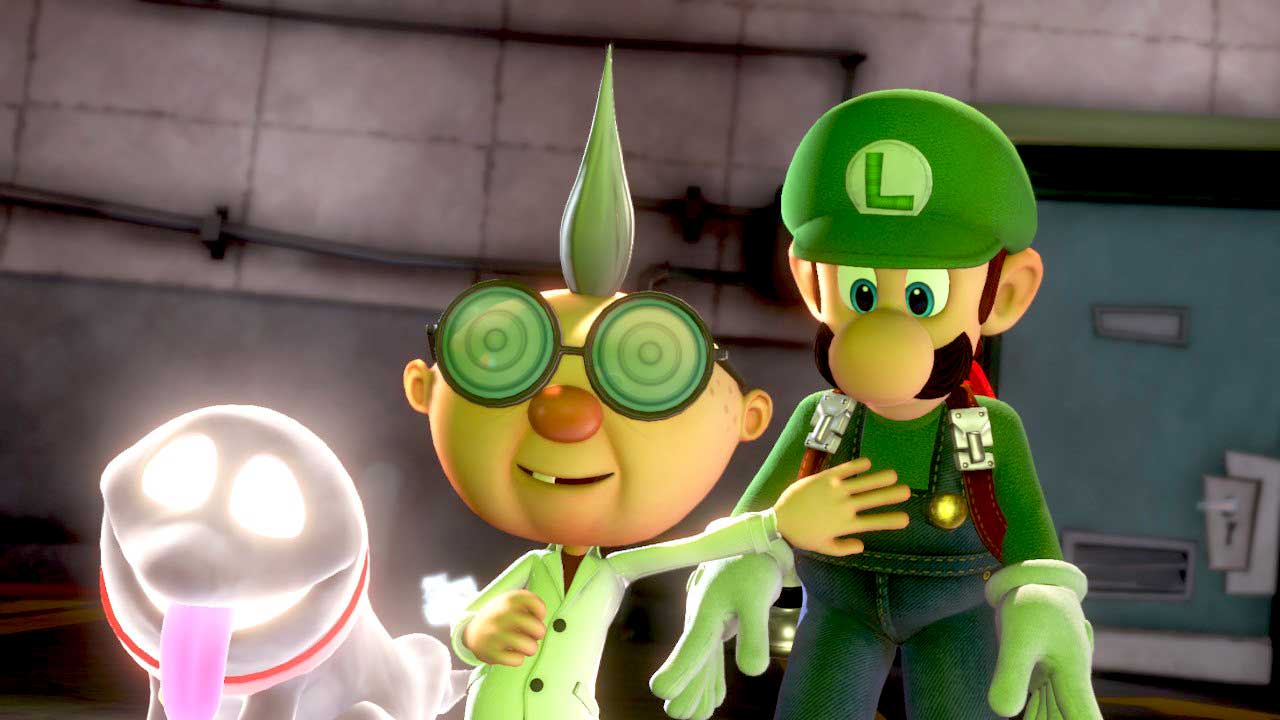 Luigi’s Mansion 3’s story follows classic Nintendo fashion. This means there’s a brief intro, but things go horribly for the heroes almost immediately. At the start of the game, you follow Luigi as he wakes up during the first night at the hotel only to realize that everything has lost its shiny lustre, and Mario, Peach plus a few Toads are missing from their rooms.

Events unfold, and Luigi quickly finds The Poltergust G-00 and Professor E.Gadd, the eccentric inventor who created the Poltergust vacuums from the original Luigi’s Mansion and the F.L.U.D.D water gun from Super Mario Sunshine.

From there, Luigi begins sucking up ghosts floor-by-floor. Each level consists of a different theme. The first few are all hotel-based and include a theatre, a restaurant and two floors of rooms. As you progress to the upper levels, things start to get wackier. For instance, the 6th floor is medieval themed and the 7th is a greenhouse gone wrong.

To fight basic ghosts, you need to flash them with your flashlight to stun them and bring them into the physical world. Once you do that, you can begin sucking them up with the Poltergust. The ghosts struggle, so you need to wrangle them by pushing the left analog stick in the opposite direction. Pull against the ghost for long enough, and you’ll be prompted to slam the spirit into the floor.

The blue ghosts have 100 health points and can be killed (do you kill ghosts?) by doing this once. Tougher ghouls need to be caught and smashed a few more times. Some of them even have sunglass you need to knock off or shields to pull away. There’s a pretty balanced amount of combat, and Next Level Games added enough enemy variety to keep combat from feeling stale.

Each floor is separated, as hazardous as it is, by only a single elevator — I guess ghosts don’t need to worry about fire safety. The only issue with this elevator is that it’s missing all of its buttons. Don’t worry, though; a single high-powered ghost on each floor has a button that will take you to another level.

In case you haven’t guessed yet, these ghosts are the game’s boss battles. In traditional video game fashion, each encounter is a puzzle that gets harder and requires more steps to complete as you get further into the game. I haven’t finished the game yet, but each boss I’ve fought has been a different and welcome challenge. 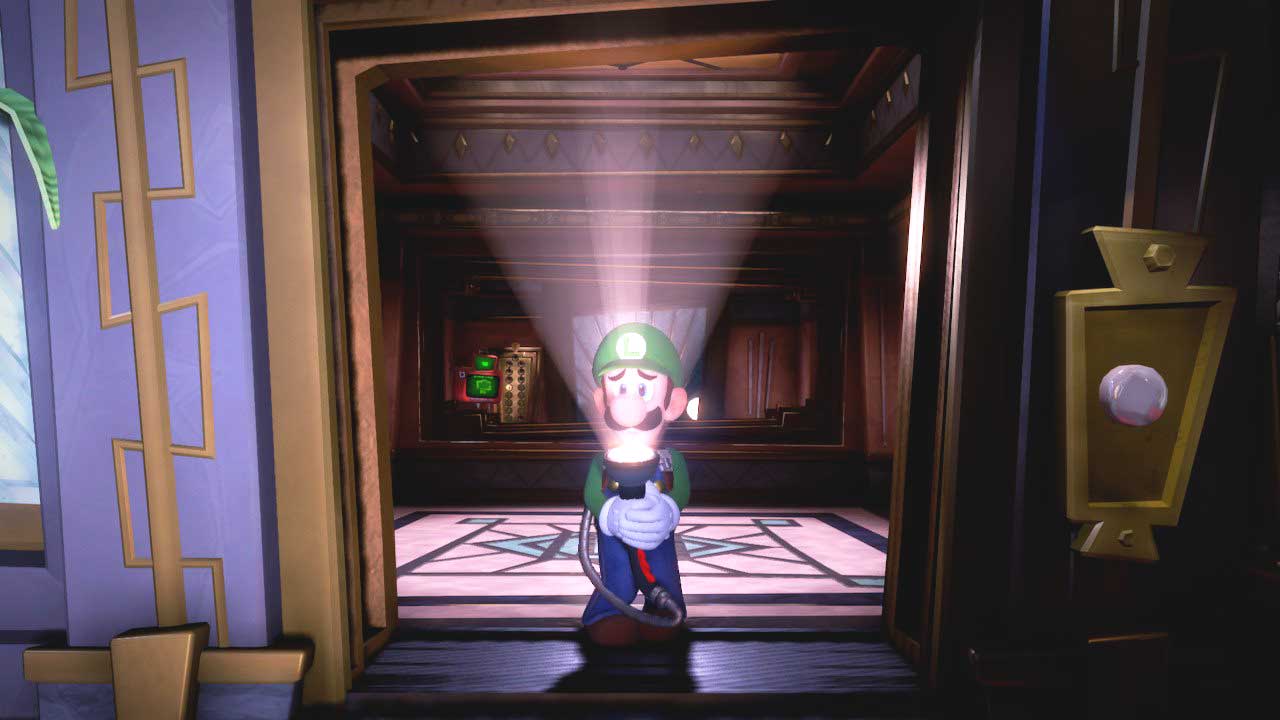 Every few floors, you rescue one of your friends who went missing. They’re all trapped inside of paintings and you get them out with the Poltergust G-00’s ‘Dark Light’ feature. You can also use this to get coins and other items out of picture frames hidden throughout levels.

The other new features Next Level Games packed into the new Poltergust let you shoot out a shockwave and jump into the air, or shoot a plunger that will stick to things and let you pull them.

The final new in-game addition is the awesome Gooigi. This gooey clone of Luigi can squeeze through grates and into other tight spaces. Plus, it can help you solve puzzles and fight bosses. You can only play one of these characters at a time, but if you’re using the vacuum functionality, you can switch characters and it remains active.

Once you unlock Gooigi, you can even play the game’s campaign in co-op. One player plays as Luigi and the other his green doppelganger. 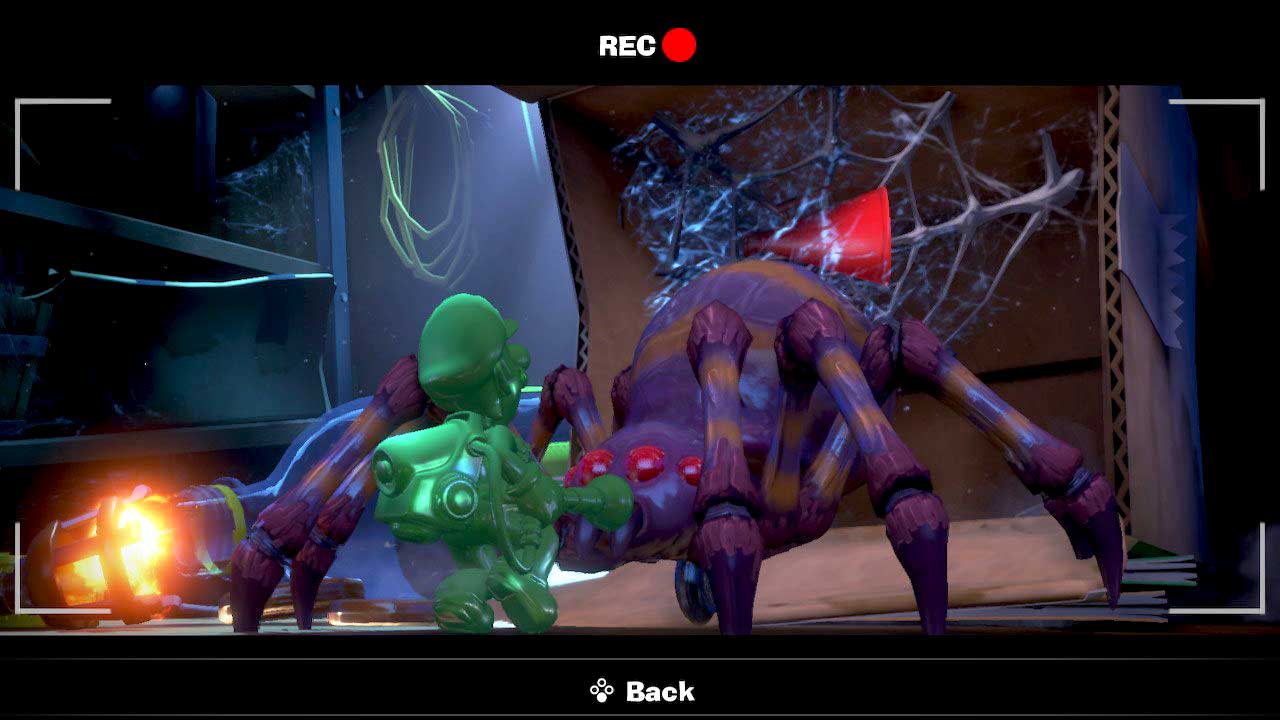 To add replayability to the levels, there are six gems and a single Boo to find on each floor.

That’s about all there is to the campaign. But the Vancouver studio also added two multiplayer modes. One is reminiscent of Mario Party’s mini-games. They’re a fun and excellent way to enjoy a more competitive Luigi’s Mansion experience with up to eight people.

The other mode is called ‘Scare Scraper.’ It tasks up to four players with travelling floor-by-floor through a skyscraper attempting to complete progressively harder challenges under a time limit. While I didn’t spend a ton of time with these modes, they’re both fun additions to the main game.

Overall, I was hesitant to dive into Luigi’s Mansion 3 because I thought it would be a dull adventure that would carefully follow the already set formula. Instead, I was greeted by a game with tight controls, smart level design and a satisfying pace. 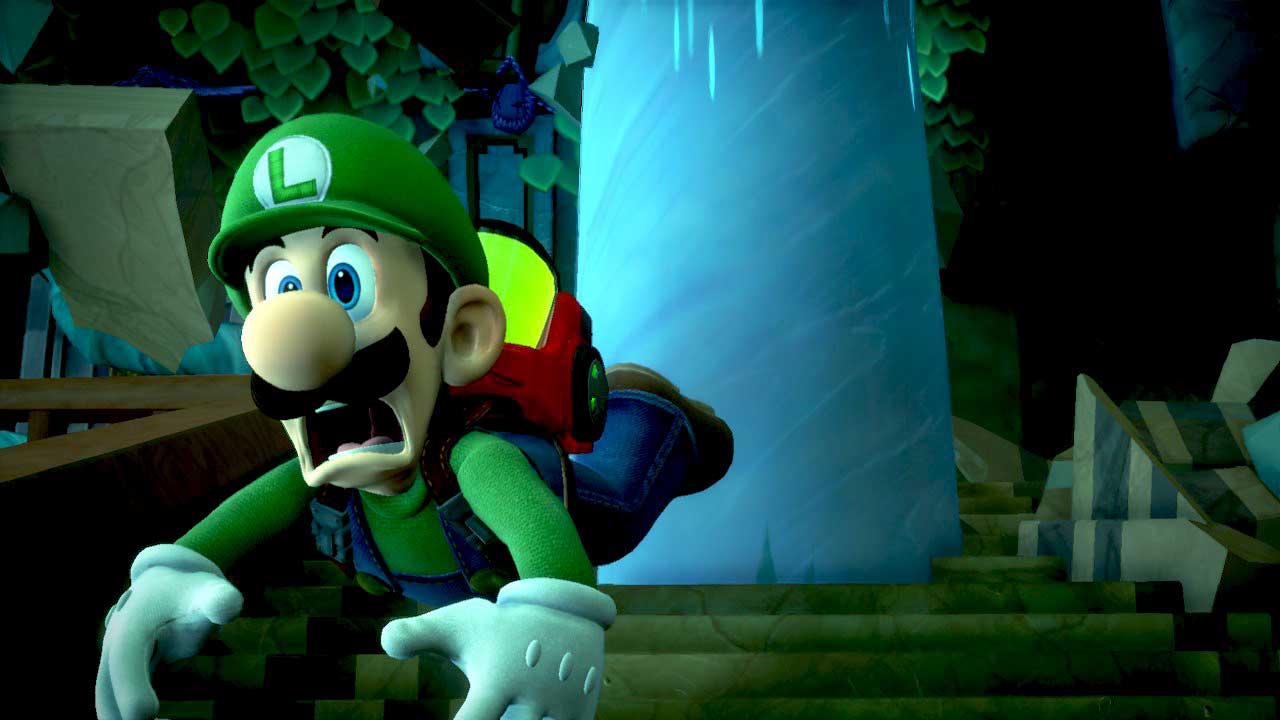 While it may not be the most complicated game out this year, there were more than a few puzzles that stumped me, and had to walk away and come back with a fresh mind to figure them out. I may have been expecting a ghost-sucking adventure, but instead, I found myself playing a unique puzzle game with a lot of character.

The different floors reminded me more of dungeons in a classic Zelda title than anything else.

Luigi’s Mansion 3 wasn’t originally on my 2019 game radar, but I’m glad I’ve played it, and will be recommending it to all of my friends this Halloween.