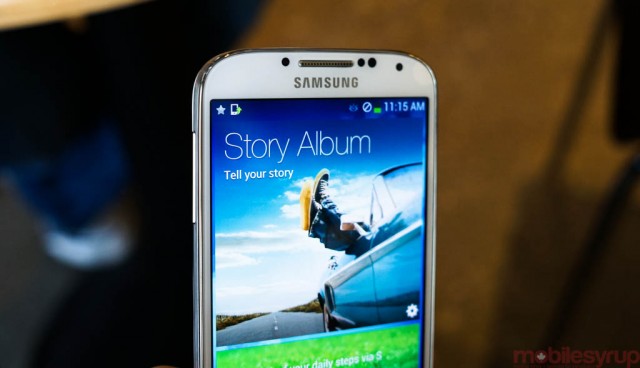 Yet another busy week for wireless in Canada. BlackBerry launched their long-anticipated physical QWERTY/Touch BlackBerry Q10 and Samsung released their flagship Galaxy S4 smartphone. In addition, a few device leaks made their way online – namely the HTC M4 and BlackBerry R10. Below are the top Canadian mobile stories from the past 7 days, plus notable news from around the web.