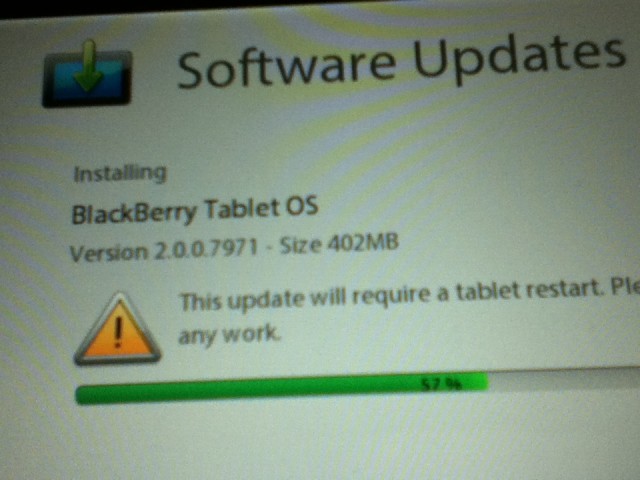 Last week finally saw the release of the BlackBerry PlayBook OS 2.0, a few app updates, device releases and also confirmation of some upcoming Android and Windows Phone handsets coming to Canadian carriers. Here are the top stories from the last seven days, plus various news from around the world: