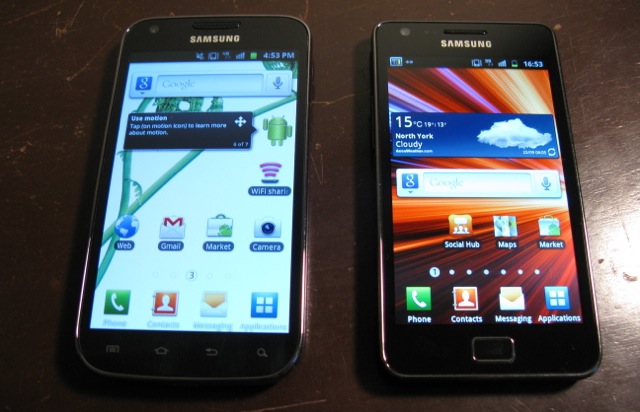 Samsung has announced that they’ve successfully sold over 20 million Galaxy S II smartphones since its launch 10 months ago (this number has increased 10 million since September). The Android-powered GS II was first released last April in South Korea, then eventually made its way to Canadian shores when Bell launched it last July. Unfortunately there are no firm numbers to how many sales are from Canada, but almost every carrier has a variation of the GS II in their lineup: Bell, Virgin, Rogers, TELUS, SaskTel.

Samsung is not resting at all, they are coming off a strong Q4 with 36.5 million smartphones sales, and have a goal of selling a total of 374 million handsets in 2012. Recently they released the 5.3-inch Samsung Galaxy Note, plus us Canadians can look forward to the Galaxy S II HD coming soon. But honestly, the real stunner will be the anticipated Galaxy S III that will be coming up later this year.