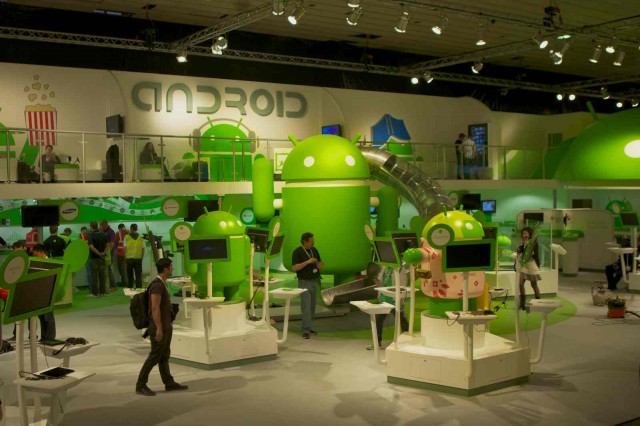 Google has just announced some impressive Android stats, which of course massively increased. The last time Google communicated any sort of numbers was during their Q4 2011 conference call. At the time CEO Larry Page said “Android is quite simply mind boggling. 700,000 phones are lit up everyday and I’m please to announce 250 million Android devices in total, up 50 million from our last announcement in November.”

Today on the company blog Andy Rubin, the father of Android and Google’s SVP of Mobile, wrote that has experienced a year-on-year growth rate of 250%. The number of Android activations on a daily basis has skyrocketed to a massive 850,000, this now brings the “total number of Android devices around the world past 300 million”. Google also noted that “800+ Android devices that have launched to date”. In addition, the number of apps in the Android Market has tripled tripled over the year to house over 450,000 apps (up from 150,000 during MWC 2011)… plus they are now seeing 1 billion app downloads every month.

Those are big numbers. It will be interesting to see what happens when they hit the 1 million activation mark per day. So Google is doing well with Android, which means that Microsoft is also reaping in the royalty rewards from the patent they own.