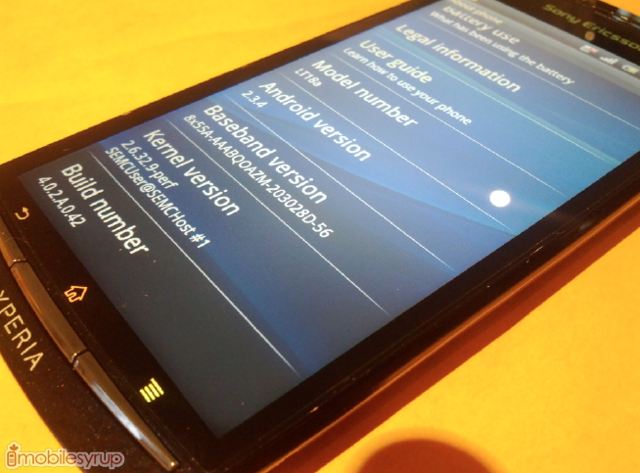 Looks like a refresh is in the works here… Rogers launched the Sony Ericsson Xperia arc last April, but the arc S is on its way. This could very well be the last official Sony Ericsson branded device to be released in Canada, future devices will all fall under the newly formed Sony Mobile Communications and only come with Sony branding on it. As for the arc S (model number LT18a), this brings the same 4.2-inch display as the arc, but a welcomed bump up in specs for the processor at 1.4GHz, plus better internal memory at 1GB. The arc S runs Android OS 2.3.4 and is included in the devices that will be upgraded to OS 4.0 Ice Cream Sandwich sometime near the “end March/early April 2012″.

We’ve been informed that the arc S will be released on Rogers next week, possibly at the same price points ($30 on a 3-year or $475 outright). 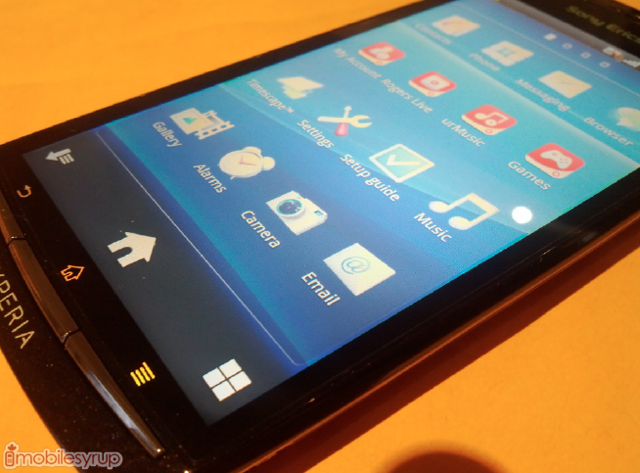