Benedict Cumberbatch stars in Netflix's western drama The Power of the Dog, one of the year's most acclaimed films 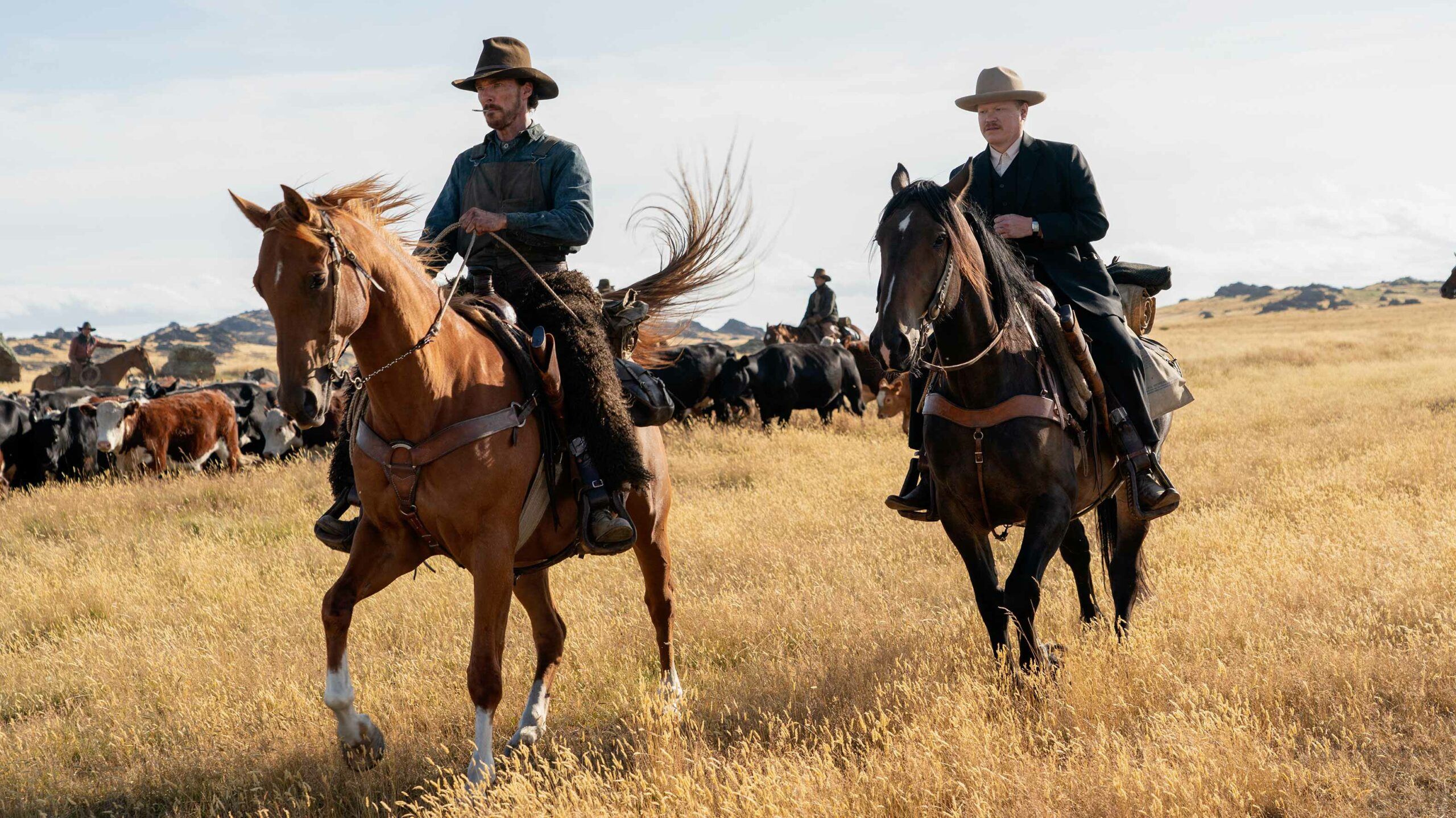 A group of 30-something Black best friends navigates careeers and relationships in Harlem, New York City.

The full list of movies and shows hitting Amazon Prime Video Canada this month can be found here. Additionally, click here to find out what’s coming to the service this month.

Ready to kick off the holiday season! Join me, @KirkFranklin, @thegreatkhalid, and @ZaneLowe in my new special, Mariah’s Christmas: The Magic Continues — out now on @appletv! #TheMagicContinues 🎄☃️💫🎁 https://t.co/YnpVYK7svB pic.twitter.com/46MciZt8Qn

Singer-songwriter Mariah Carey (“All I Want For Christmas Is You”) returns for a second Apple Christmas special.

Notably, it will feature the first and only performance of Carey’s new single, “Fall in Love at Christmas.”

After getting poached by Amazon on Christmas Eve, North Pole elf Candy Smalls vies for the role of the first female Santa Claus.

Police come into conflict with Navy and British security services over an investigation into a conspiracy spanning land and sea.

The full list of movies and shows hitting Crave this month can be found here. Additionally, click here to find out what’s coming to the service this month.

Greg struggles to get through middle school to achieve his big dreams of being rich and famous.

The full list of movies and shows that hit Disney+ in November can be found here. Disney has not yet released the list of new December content.

In the fifth season of the popular anime series, Jolyne and her companions take on new Stand users behind the bars of Green Dolphin Street Prison.

JoJo’s Bizarre Adventure was created by Hirohiko Araki and features both Japanese and English voiceover.

In the final season, the Robinsons race to reunite and protect Alpha Centauri from a robot invasion.

Lost in Space is based on the 1965 series of the same name and stars Maple Ridge, B.C.’s Molly Parker (House of Cards), Toby Stephens (Black Sails), Maxwell Jenkins (Sense8) and Vancouver’s Taylor Russell (Waves). It’s worth noting that the series was filmed in Vancouver.

A rancher intimidates his brother’s new wife and her teenaged son until old secrets surface.

Based on Thomas Savage’s 1967 novel of the same name, The Power of the Dog was written and directed by Jane Campion (The Piano) and stars Benedict Cumberbatch (The Imitation Game), Kirsten Dunst (Melancholia), Jesse Plemons (Fargo) and Kodi Smit-McPhee (Dawn of the Planet of the Apes).

Stream The Power of the Dog here.

Single All The Way [Netflix Original]

Peter has his best friend pose as his boyfriend at home for Christmas, but plans change after the family plays matchmaker.

Single All The Way was directed by Michael Mayer (Spring Awakening) and stars Michael Urie (Ugly Betty) and Philemon Chambers (Of Hearts and Castles).

Stream Single All The Way here.

The full list of movies and shows that hit Netflix Canada in November can be found here. Additionally, click here to find out what’s coming to the service this month.

Paul, the heir to the royal House Atreides, is burdened with a great destiny that leads him to get caught up in a war on a dangerous planet.

Based on Frank Herbert’s series of novels of the same name, Dune was co-written and directed by Bécancour, Quebec’s own Denis Villeneuve (Blade Runner 2049) and features an ensemble cast that includes Timothée Chalamet (Call Me By Your Name), Oscar Isaac (Inside Llewyn Davis), Rebecca Ferguson (Doctor Sleep), Josh Brolin (Sicario) and Stellan Skarsgård (Chernobyl).

It’s important to note that this is film covers the first half of Herbert’s novel; a sequel to complete the story has been confirmed for a fall 2023 release. The first part of Dune will also come to Crave at some point, although it’s unclear when.

Dune can be rented for $24.99 on PVOD platforms like iTunes, Google Play, Amazon Prime Video and the Cineplex Store.