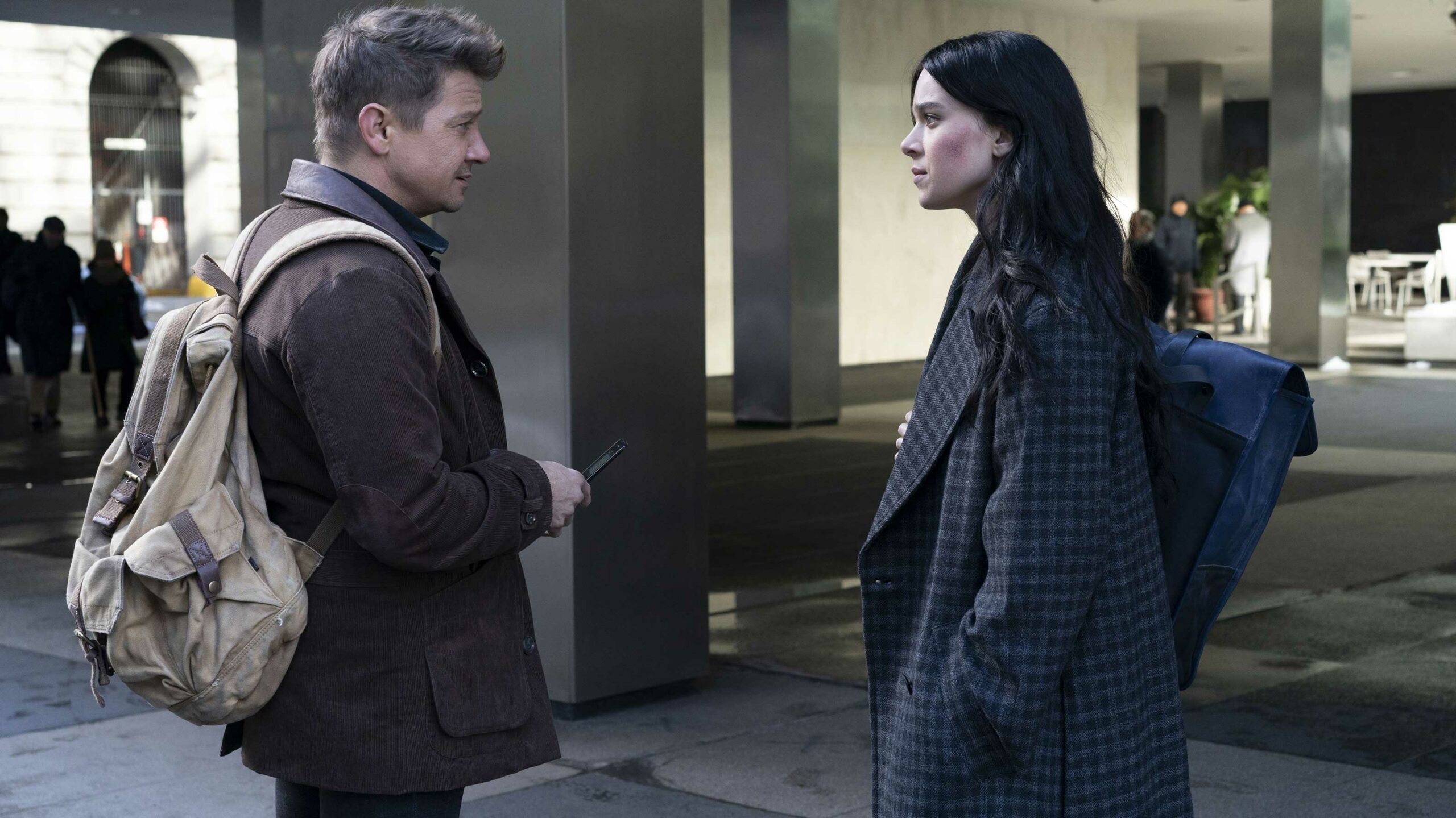 Hanna and Marissa uncover dark secrets as they work to put an end to UTRAX, once and for all.

After a weird period of the Harry Potter movies not being on any Canadian streaming service, and a time when only the final four films were available on Netflix due to “territorial licensing,” the entire series is now on Crave.

Notably, this comes shortly after the first film, The Philosopher’s Stone, celebrated its 20th anniversary (in North America) on November 16th.

For reference, the following eight films are now on Crave:

New episodes of the four-part series will release every Sunday at 8pm ET.

Finally, it’s important to note that a reunion special titled Harry Potter 20th Anniversary: Return to Hogwarts is set to hit Crave on January 1st, 2022, the same date it airs on HBO Max in the U.S. The special will see Daniel Radcliffe (Harry), Rupert Grint (Ron) and Emma Watson (Hermione) joined by a slew of other stars from the series to look back on 20 years of Potter films.

In the late ’80s, a ten-year-old boy sets off on the seemingly impossible task of trying to buy a Nintendo Entertainment System.

Based on Kevin Jakubowski’s 2013 book of the same name, 8-Bit Christmas was directed by London, Ontario’s Michael Dowse (FUBAR) and stars Neil Patrick Harris (How I Met Your Mother), Winslow Fegley (Timmy Failure: Mistakes Were Made) and June Diane Raphael (How Did This Get Made?).

It’s worth noting that the movie was shot in Toronto.

How To With John Wilson (Season 2)

John Wilson returns to another funny and heartfelt look at the people of New York, who he tries to give advice on relatable topics.

Stream How To With John Wilson here.

A truffle hunter returns to Portland to find the man who stole his beloved pig.

The Beatles: Get Back [Disney+ Original]

The Lord of the Rings filmmaker Peter Jackson takes you back into the intimate recording sessions of the iconic English rock band.

Stream The Beatles: Get Back here.

After Scarlett Johansson’s Black Widow got her own movie earlier this year, Jeremy Renner’s Hawkeye was the last Avenger to not get his own solo MCU project — until now.

Set two years after the events of Avengers: Endgame, Hawkeye follows Clint Barton as he tries to make it home for Christmas after getting caught up with a young archer named Kate Bishop and New York’s criminal underbelly.

This reimaging of the story of Father Christmas follows a boy as he ventures in the white north in search of his father.

A disgraced MMA fighter returns for one last fight after the son she left behind re-enters her life.

In the series’ final season, Frank obsesses over a cryptic message from his dad and Sue tries to resolve family issues.

F is for Family was created by Bill Burr (The Mandalorian) and Michael Price (The Simpsons) and features the voice of Burr, Laura Dern (Marriage Story), Justin Long (Ed) and Haley Reinhart (American Idol).

Stream F is For Family here.

As the ultimate battle of Eternia fast approaches, a surprising alliance is formed between heroes and villains.

Three generations of the Blake family gather for Thanksgiving dinner, only for tensions to reach a boiling point.

Venom: Let There Be Carnage

Eddie Brock/Venom face off against a serial killer who’s bonded with a symbiote to become the deadly Carnage.

Venom: Let There Be Carnage can be rented for $24.99 on PVOD platforms like iTunes, Google Play and Amazon Prime Video, and $26.99 on the Cineplex Store.