The app lets you sync and play your Steam, GOG, Epic, Xbox and other PC games in one spot 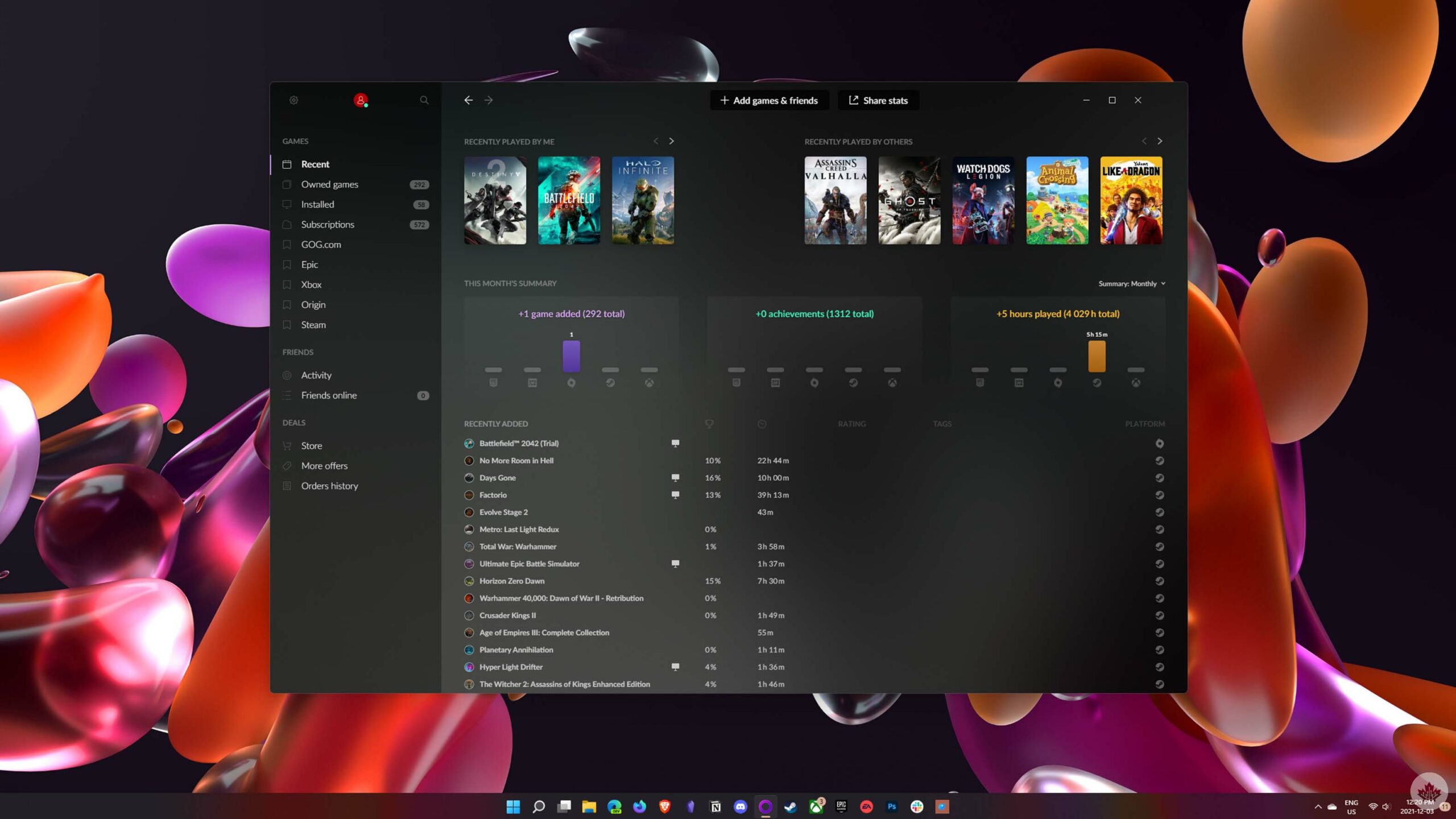 A few weeks ago, I wrote about some of the many ways to buy games on PC, detailing various game stores like Steam, Epic Games Xbox/Microsoft Store and more. Several of these platforms pull double duty as a store and game launcher, which can get really annoying if you have a lot of games spread across different apps.

While working on that roundup, I stumbled across GOG’s Galaxy 2.0 app, which offers a rather elegant solution to that problem: one launcher for all your games. Galaxy is not a new app, but I hadn’t heard of it before — that’s the main basis for writing this post.

Although Galaxy 2.0 is in beta, it’s a surprisingly polished app that can integrate game libraries from several platforms into one place. As someone with a rapidly growing library of games spread across Steam, Epic, EA/Origin and now Xbox (thanks to Game Pass for PC), it can be tricky keeping track of what games I have and which platforms they’re on.

Instead of juggling four different game launchers, I spent the last few weeks using Galaxy 2.0. I was able to sync those platforms and view all the games I have in one place. It’s also fun to see all my game statistics, like hours played and achievements collected, in one spot.

Currently, Galaxy 2.0 officially supports integrations with GOG.com, an online game store operated by Witcher 3 developer CD Projekt Red, Epic Games Store and Xbox. However, there are also community integrations for other platforms. I’ve had no issue connecting Steam to Galaxy 2.0 through the community integration, and the Origin integration has generally worked for me even though I use the new EA app instead. The only real issue I have with this one is I can’t seem to launch a game direct from Galaxy 2.0 — instead, it opens the game in the EA app and I have to click play there.

There’s a search bar for looking up other community integrations too, but I haven’t tried any other ones yet since my needs were already covered. 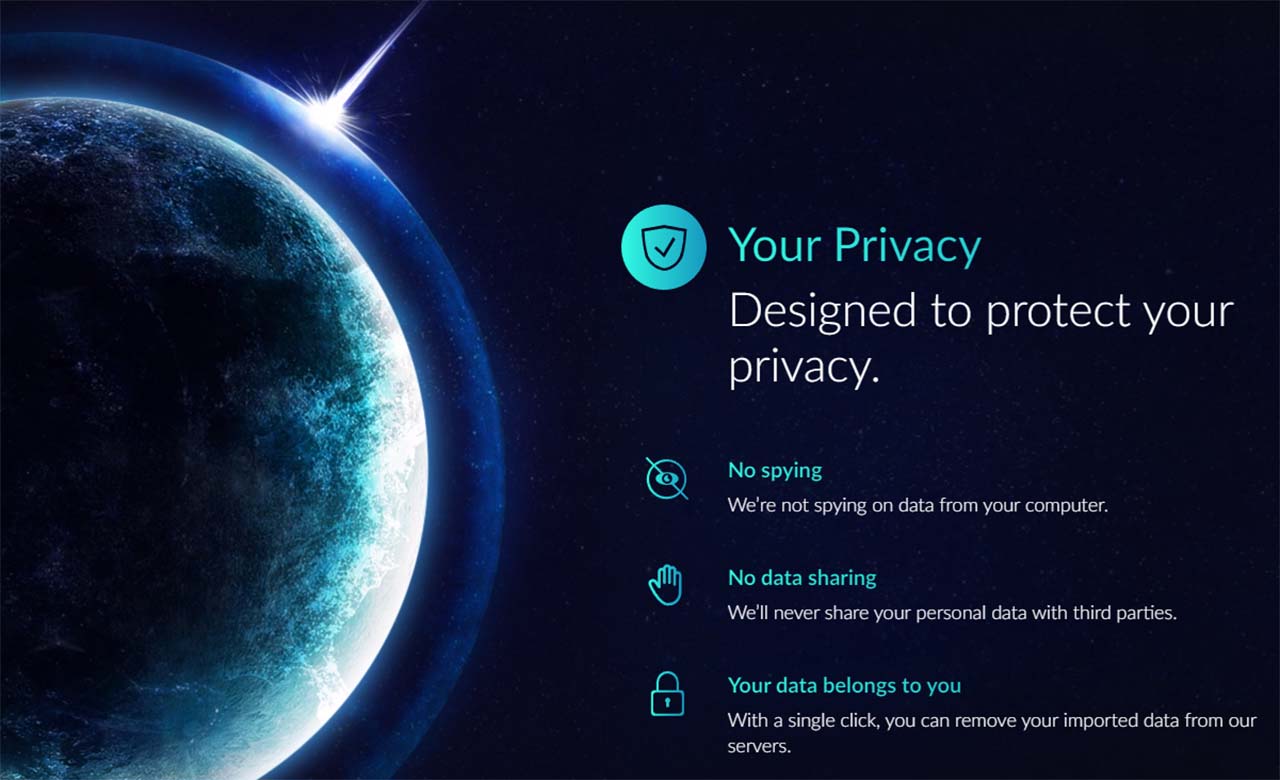 Galaxy 2.0’s website highlights managing friend lists as a feature, but I wasn’t able to really make that work. That might be because my friend lists are an absolute mess across all platforms I use. That said, most platforms I use for gaming have built-in systems for handling invitations so I didn’t miss out on playing with friends when I wanted to. I also rely on Discord for the majority of my chat and gaming needs.

Finally, GOG touts several privacy benefits on its website, saying it doesn’t spy on data on your computer or share personal data with third parties. Plus, GOG says you can remove imported data from its servers “with a single click.” While the benefits are nice, you still need to have other game clients installed on your PC if you want to play games from them. If you’re worried about those platforms spying on you, I’m not sure how much using Galaxy 2.0 will help.

Ultimately, I’ve enjoyed using Galaxy 2.0 for the last few weeks and plan to keep using it going forward. I really like not having to bounce between different launchers whenever I want to switch games. Plus, I think Galaxy 2.0 looks nice, which alone doesn’t mean much but is something I like.

If you’re interested in using Galaxy 2.0 to make managing your PC game library easier, it’s free to download. It took me maybe 10 minutes total to connect all the platforms I use and get everything up and running. You can learn more about Galaxy 2.0 here.