The December lineup includes season six of The Expanse, and make sure to watch Knives Out before it leaves on the 12th 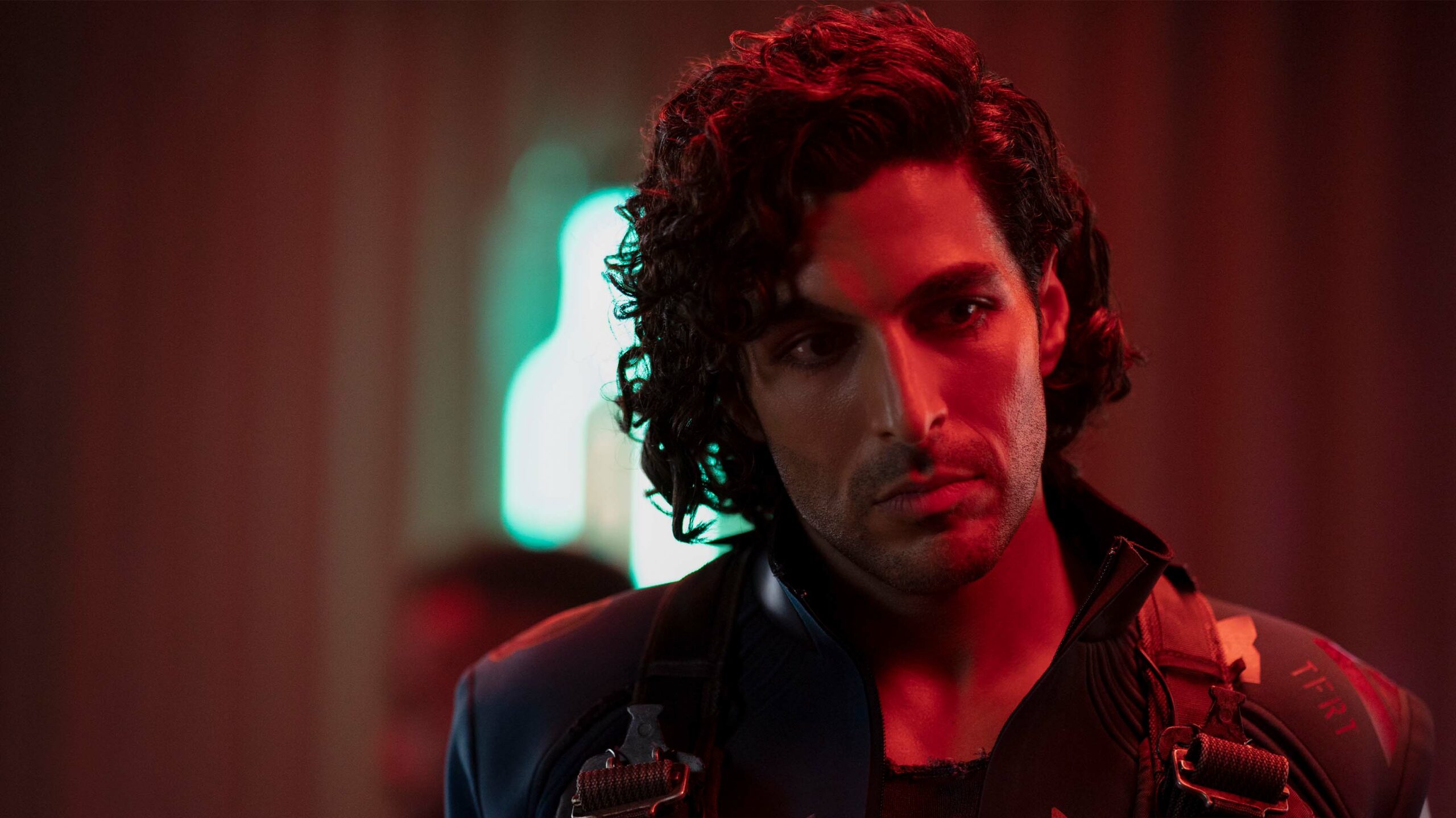 Amazon rolls out a suite of new shows and movies to its Prime Video streaming service each month. Here’s what will hit the platform in December:

Amazon also shared some featured titles coming to Prime Video Channels, which are add-on channels with additional content for extra subscription fees. These include: