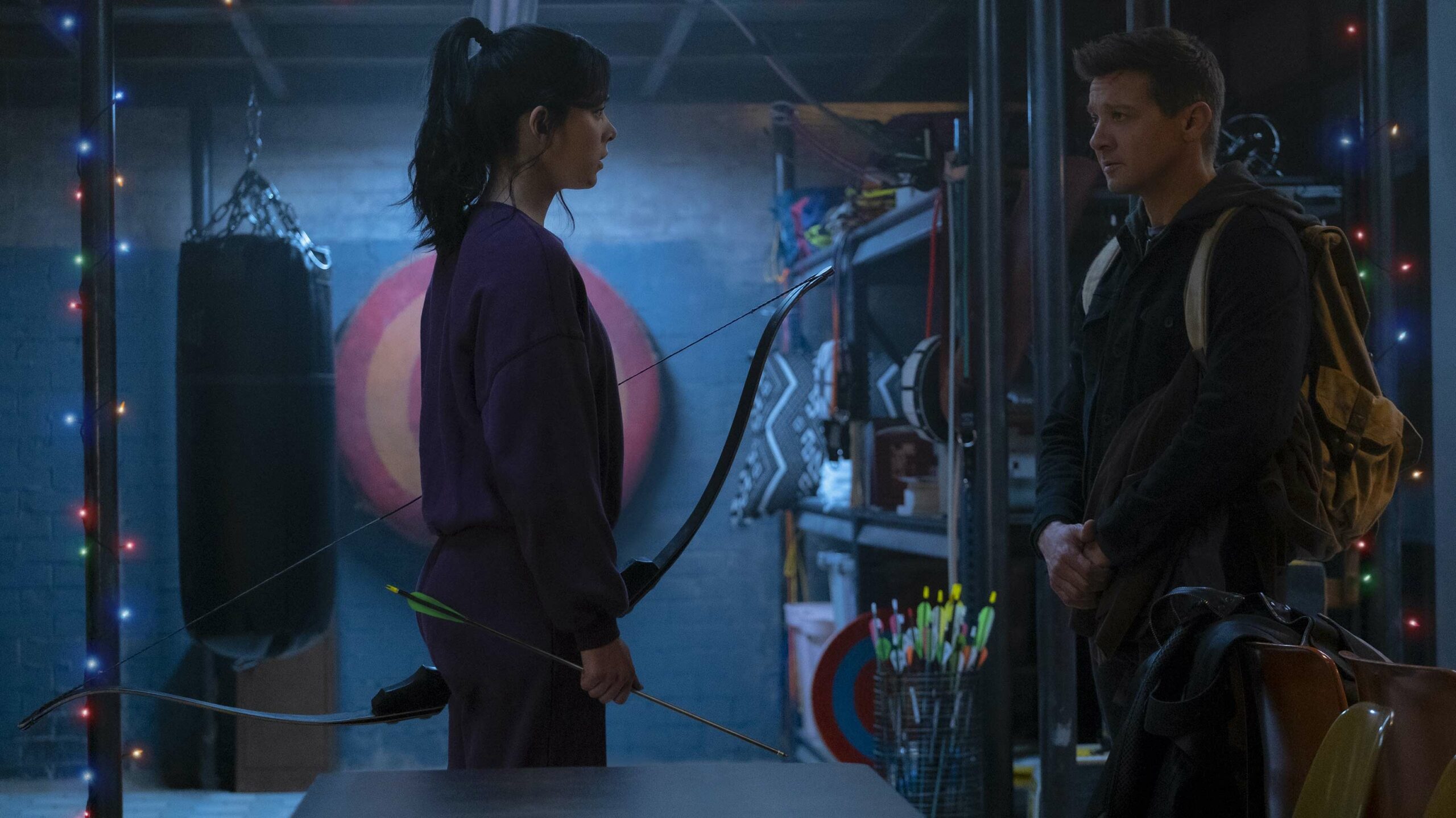 Disney has revealed the full list of movies and shows hitting its Disney+ streaming service in Canada in November 2021.

This is a particularly big month for Disney+, as November 12th marks ‘Disney+ Day,’ the company’s inaugural celebration of the service. In addition to releasing new content like Shang-Chi and the Legend of the Ten Rings, The World According to Jeff Goldblum (Season 2) and a Boba Fett documentary special, Disney+ Day will also reveal new information about upcoming Disney+ titles from a variety of Disney brands, including Marvel. This will be streamed on Disney+ itself.

For now, though, see below for the full list of what’s coming to Disney+ Canada in November:

Find out what came to Disney+ Canada in October here.

Here’s how to easily schedule Text Messages on Your iPhone

Where to watch the 2023 Golden Globe Awards in Canada