Warner Bros.’ 2021 films will stream in Canada on Crave after they hit theatres 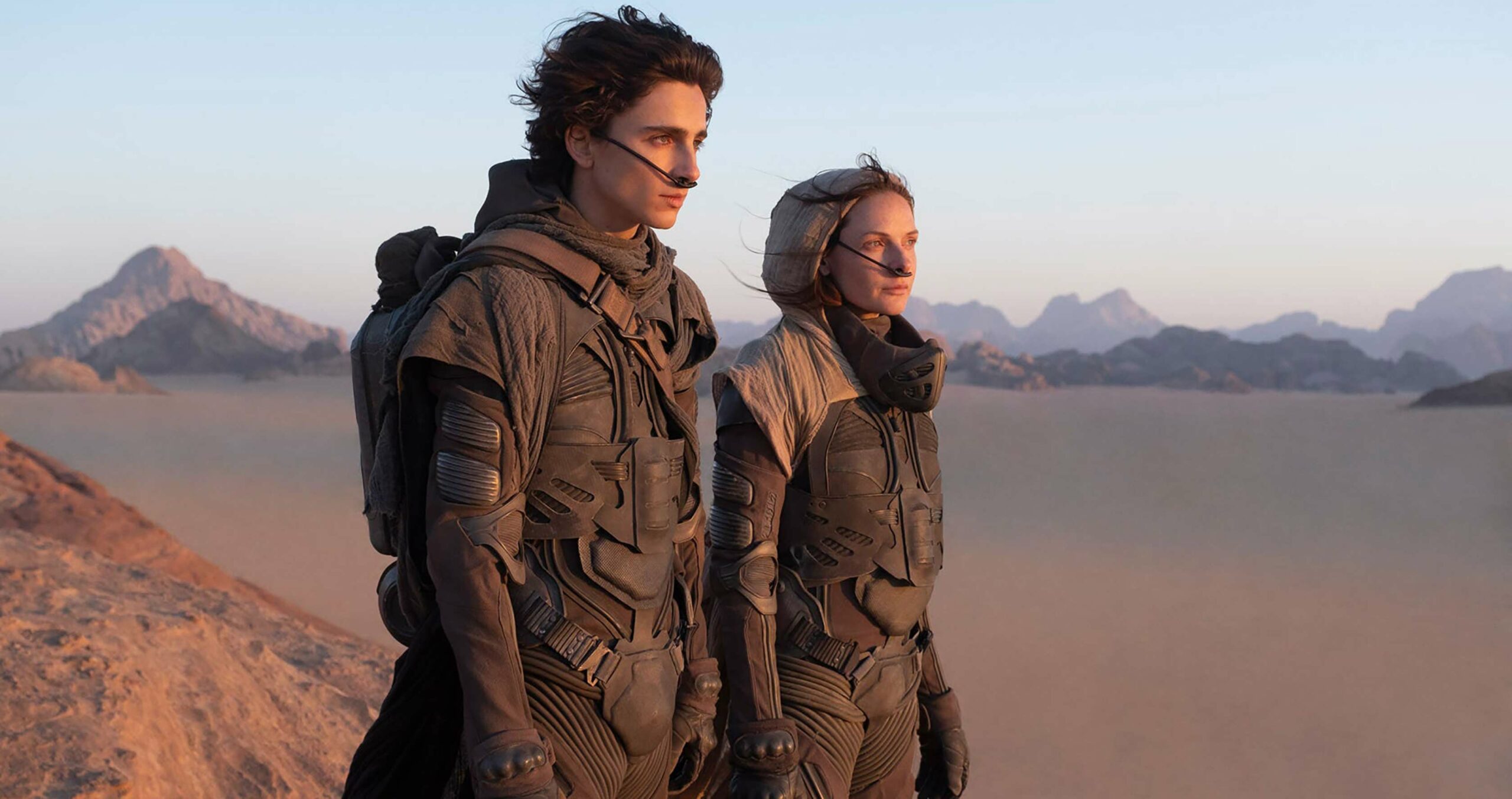 In a landmark move, Warner Bros. has announced that it will release its entire 2021 film slate on its HBO Max streaming service and in theatres simultaneously in the United States.

While Warner Bros. had previously announced it would be doing this with Wonder Woman 1984 this Christmas, the decision to move all of next year’s films to streaming is a historic development in the film industry. These films will be on HBO Max for one month before leaving the service.

Some of Warner Bros.’ 2021 films include The Suicide Squad, Dune, The Matrix 4, Godzilla vs. Kong, Mortal Kombat and Space Jam: A New Legacy. “The hybrid model was created as a strategic response to the impact of the ongoing global pandemic,” said Warner Bros. in a release.

In Canada, it’s a bit more complicated, as HBO Max isn’t available here. Instead, Bell has an exclusive content streaming agreement with Warner Media on HBO Max in Canada, although this doesn’t cover every bit of programming. For example, Wonder Woman 1984 will not come to Crave when it releases in Canadian cinemas on December 25th, which is what’s happening with the film on HBO Max. in the U.S. Instead, the film will hit Crave after its Canadian theatrical run.

When asked how the shakeup to 2021’s Warner Bros. film slate will affect Crave, a Crave spokesperson sent the following statement:

While these movies will be released initially in theatres in Canada, they will be coming to Crave following their standard theatrical windows. Warner Bros. theatrical titles coming to Crave in 2021 include Tenet, The Witches, Wonder Woman 1984, The Little Things, and more. HBO Max Original Films – such as An American Pickle, Superintelligence, Charm City Kings and the upcoming Let Them All Talk — are all available on Crave, day-and-date with their U.S. premiere.

A reminder that our HBO Max deal with Warner Bros includes HBO Max Original Programming produced by Warner Bros. Television Group. Warner Bros. theatrical titles that come to Crave in a Pay TV window are part of a separate deal.
These are unchartered waters that we are all collectively navigating so that studios, theatres, and streaming services are able to continue to deliver these incredible movies to as many people as possible, for years to come.

In a separate statement, a Warner Bros. spokesperson also confirmed that the company’s 2021 films will initially only release theatrically in Canada before eventually coming to Crave.

Update 03/12/2020 at 4:18pm ET: This article has been updated with a comment from a Crave spokesperson regarding the Warner Bros. film coming to the Bell-owned streaming service.