Outside of the Muppets Haunted Mansion, there are *a lot* of new documentaries this week 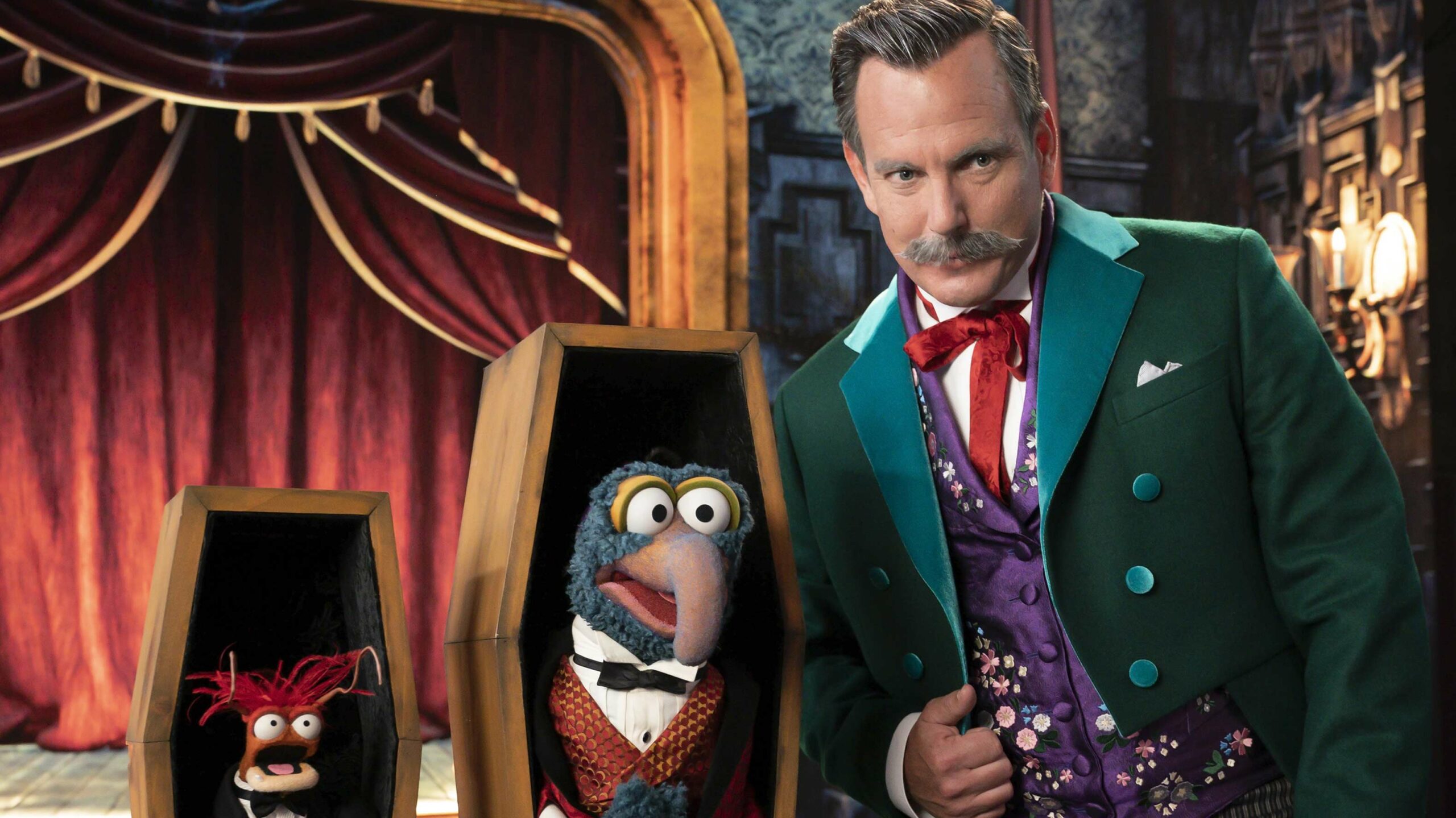 Directed by Michael D. Ratner (Justin Bieber: Seasons), this documentary follows the London, Ontario-born global superstar as he prepares for a record-breaking New Year’s Eve 2020 concert after a three-year hiatus.

This week in Amazon Prime Video Canada news: All five seasons of the classic Canadian sketch comedy series Kids in the Hall are now streaming on Prime Video ahead of the revival, which is currently in production. Additionally, Amazon and Sony have confirmed that Hotel Transylvania: Transformania is heading straight to Prime Video in January.

Our greatest accomplishment, or the last thing we ever do?

Ann Shin’s documentary, #ArtificialImmortality, dives into the latest developments in artificial intelligence and robotics, while exploring what it means to be human. Stream the Crave Original now, only on Crave. pic.twitter.com/uC4UQayljn

Directed by London, Ontario’s Ann Shin (The Defector: Escape from North Korea), this documentary explores the possibility of creating an immortal version of oneself through technology.

After a mother suddenly remembers witnessing the rape and murder of her childhood best friend, law enforcement reopens a nearly 20-year-old unsolved case.

Through the accounts of family, neighbours, memory experts, mental health professionals and more, the docuseries explores how this memory has not only affected the woman’s family, but the larger legal and mental health communities.

It’s worth noting that this is one of several HBO Max Originals that is streaming exclusively on Crave in Canada as part of Bell’s licensing deal with Warner Media.

Executive produced by Monica Lewinsky, this documentary examines the world of public shaming through the lens of the victims, bullies, bystanders, media and more.

This is another HBO Max Original streaming exclusively on Crave.

This documentary chronicles the career of Anthony Fauci, America’s top medical doctor, and his increasing notoriety amid the COVID-19 pandemic.

Gonzo takes on his biggest challenge yet: spending one night at The Haunted Mansion, the world’s scariest place.

Muppets Haunted Mansion features an ensemble cast that includes Muppets veterans Bill Barretta and Dave Goelz, as well as the likes of Toronto’s own Will Arnett (Arrested Development), Taraji P. Henson (Empire), Yvette Nicole Brown (Community) and the late Ed Asner (The Mary Tyler Moore Show) in one of his final roles.

It’s worth noting that Markham, Ontario’s own Geoff Keighley, who gamers likely know as the man behind The Game Awards, has a cameo in Muppets Haunted Mansion.

This week in Disney+ Canada news: A WandaVision spin-off starring Kathryn Hahn as Agatha Harkness is reportedly in development.

This docuseries unpacks various global sports controversies and scandals, including the incident at the 2002 Winter Olympics when a figure skating judge was allegedly pressured to rank Russia over Canada in the pairs competition.

To win $100,000, teams of bakers and engineers must create edible creations that are both delicious and capable of suriving intense engineering stress tests.

There’s Someone Inside Your House [Netflix Original]

A group of high school friends tries to stop a masked killer who’s hunting down students.

Based on the eponymous novel by Stephanie Perkins, There’s Someone Inside Your House was directed by Patrick Brice (Creep) and stars Sydney Park (The Walking Dead), Montreal’s Théodore Pellerin (Chien de garde) and Asjha Cooper (Everybody Wants Some!!).

It’s worth noting that the movie was shot in Vancouver.

Stream There’s Someone Inside Your House here.

Hansel and Gretel leave their own classic story to enter a new tale full of strange and scary surprises.