In fact, it just looks like ColorOS 11 from Oppo 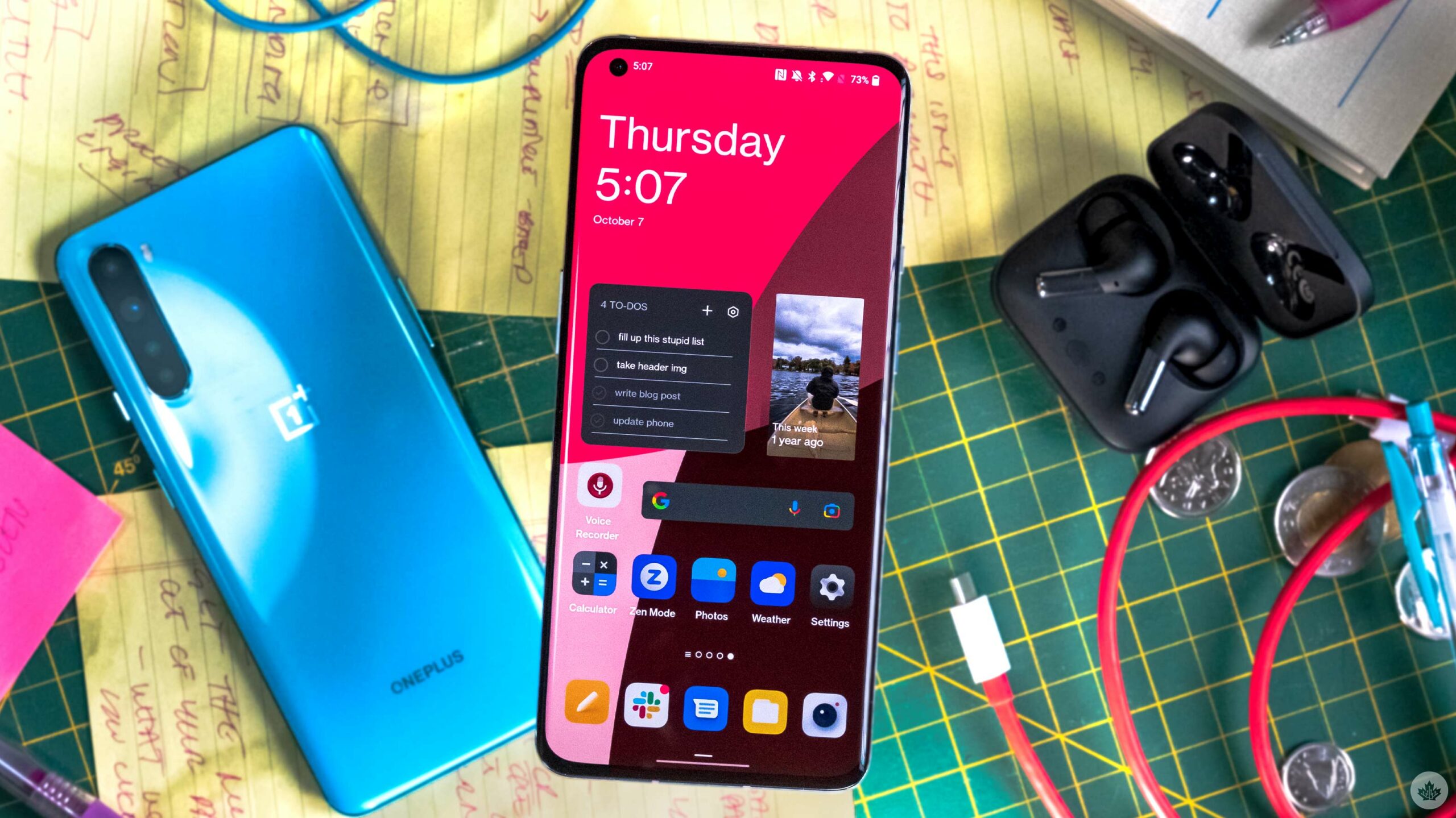 OnePlus rolled out its first showcase of OxygenOS 12 this week for the OnePlus 9 and 9 Pro — and sadly, it’s a step back from the company’s strong showing with OxygenOS 11 last year.

This year, OnePlus formally merged with its parent company Oppo, and while it promises faster software updates, this also means the company is now shipping ColorOS on its smartphones –at least according to what this first beta suggests.

Though, to be fair, a lot could change in OnePlus’ favour as it gets closer to its final Android 12 release. 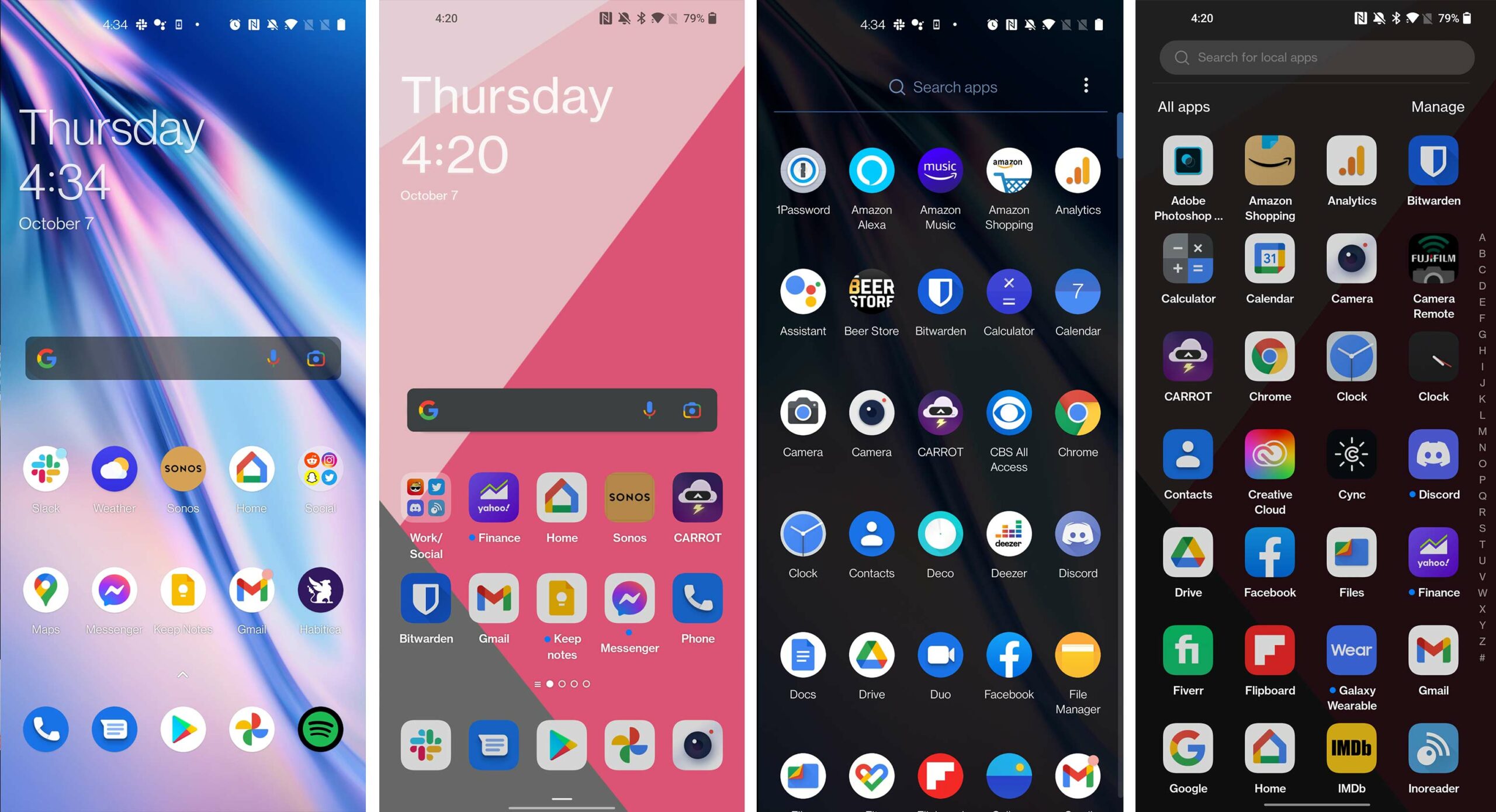 OnePlus still calls its version of Android “OxygenOS 12”, but if you navigate to the settings to select the default launcher, you can see that this is just ColourOS. Even some of the new features — like the OnePlus Notes app, for example — are actually just a ColorOS 11 feature. What this tells me is OnePlus might be a year behind Oppo, in terms of features. While I hope this isn’t the case, the situation indicates it likely is.

On the surface, ColorOS looks a little like OxygenOS 11, and it feels like a slightly different piece of software overall. Small features, like the length and intensity of haptic feedback, feel different now. Combined with subtle visual changes to fonts and shadows, the OnePlus 9 Pro does feel like a different device in some ways. 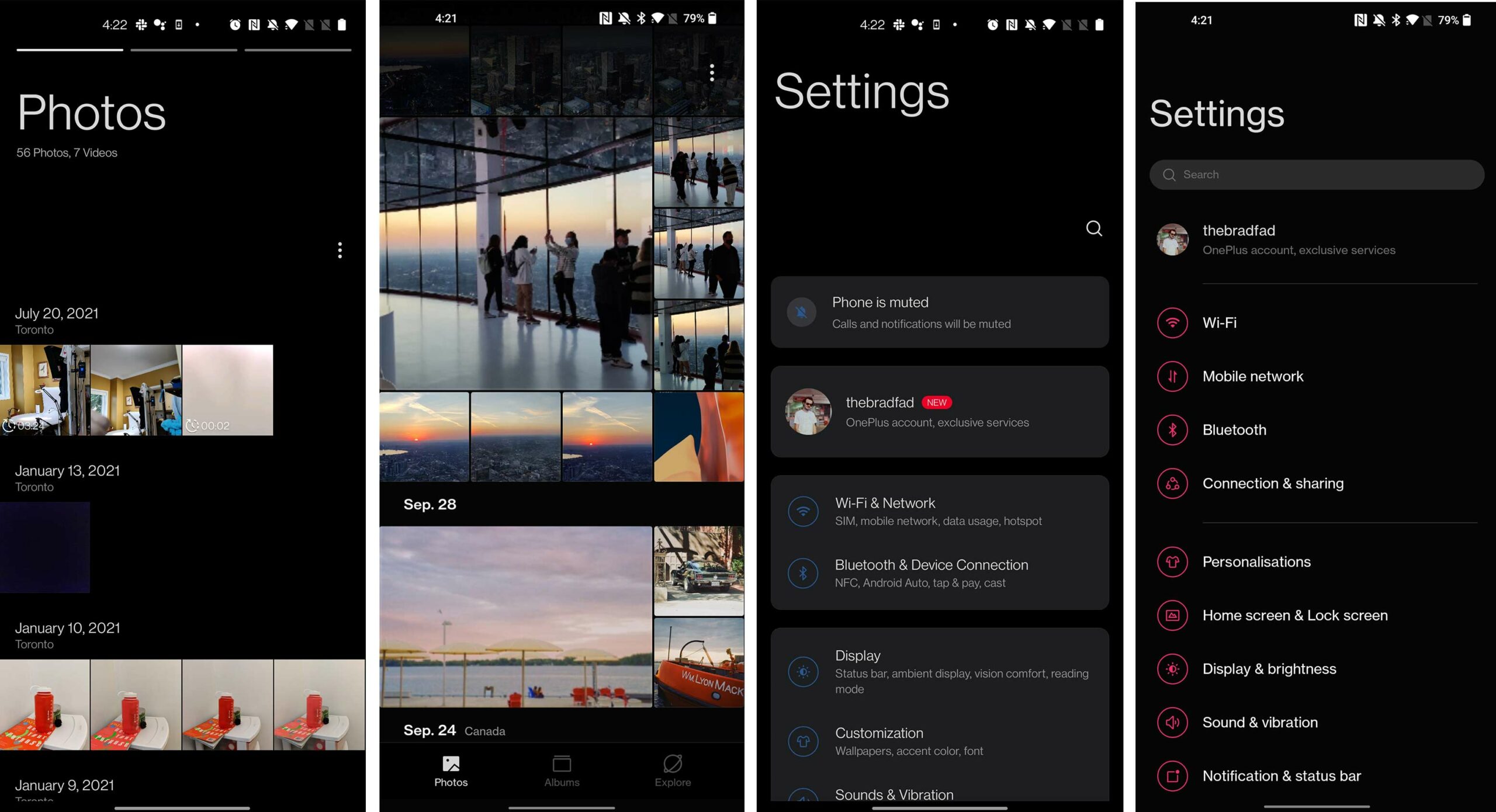 The weather app remains untouched, but the Settings app walks back most of OnePlus’ design philosophy to instead adopt ColorOS’ aesthetic. Photos, the camera, files, and notes are new apps altogether. Even OnePlus’ classic customization options have been dialed down, offering users less control when fine-tuning their system’s accent colours. Still, it’s worth noting that the new OnePlus XPan camera mode is missing from the update, indicating that this is likely a pretty early build.

The new update also doesn’t appear to adopt the Google’s ‘Material You’ guidelines that Pixel phones are using, either. That said, Oppo hasn’t revealed its full ColorOS 12 plans yet, so perhaps that could change moving forward.

It’s not all bad, though.

For instance, you can finally turn off the annoying horizon light, and the lock screen wallpaper no longer changes to reflect whatever you’re watching. Instead, there’s an excellent new wallpaper-making tool built into the OS takes the colour palette from any image and turns it into a wallpaper.

At the very least, I’m hoping that this Oppo partnership results in faster future updates for OnePlus phones. But so far, it seems that the company is still a year behind Oppo — and that’s pretty disappointing.

The current status of OxygenOS 12 is also in a rather sorry state, so hopefully the company can iron it out before the final release.