There are several new Amazon Originals coming to the platform, including the 'All or Nothing: Toronto Maple Leafs' docuseries 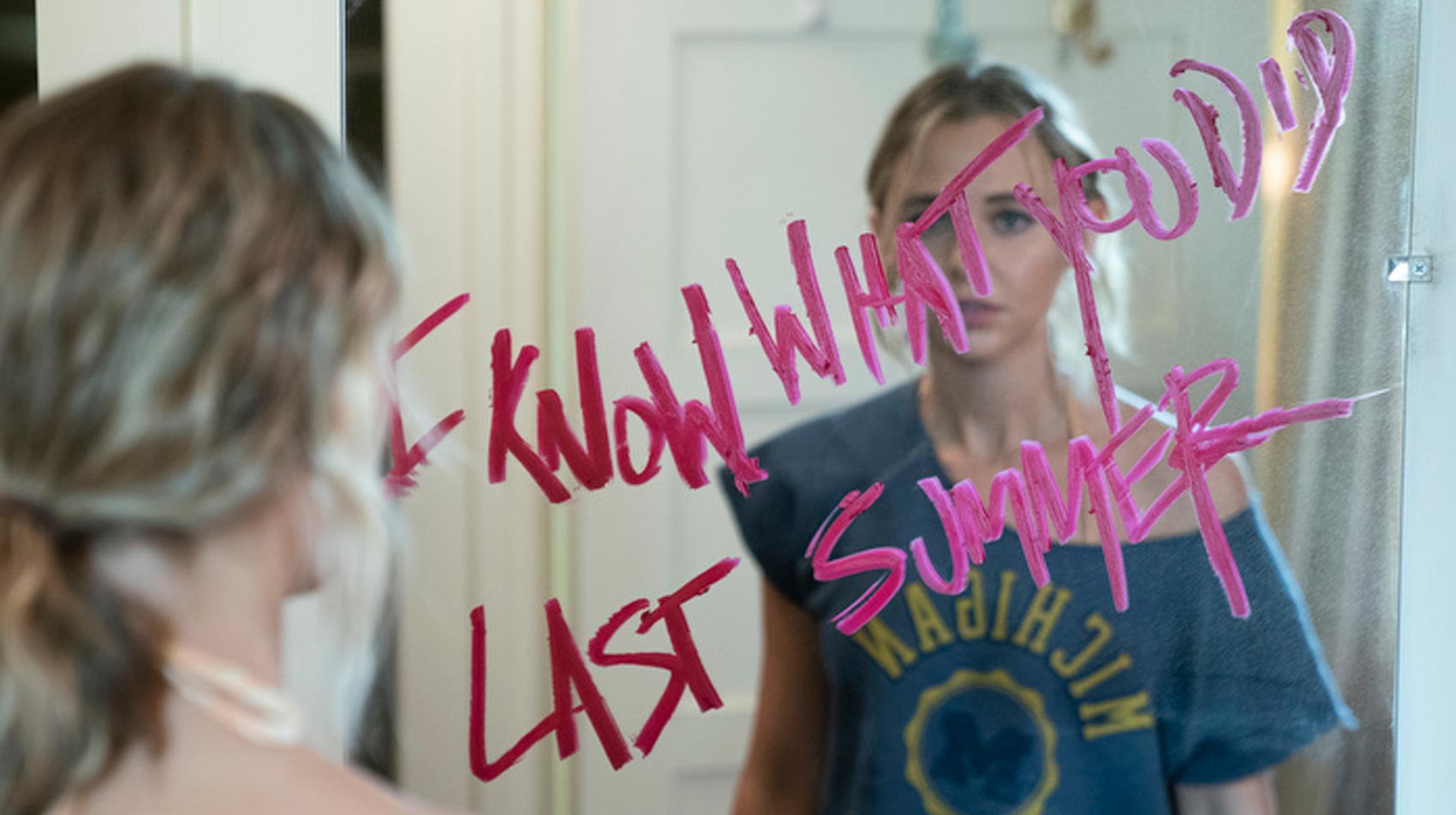 Every month, Amazon brings a number of new series and movies to its streaming service, Prime Video, and October is no different.

A full roundup of what came to Amazon Prime Video Canada in September can be found here.