“The show your grandparents wouldn’t let you watch is back” 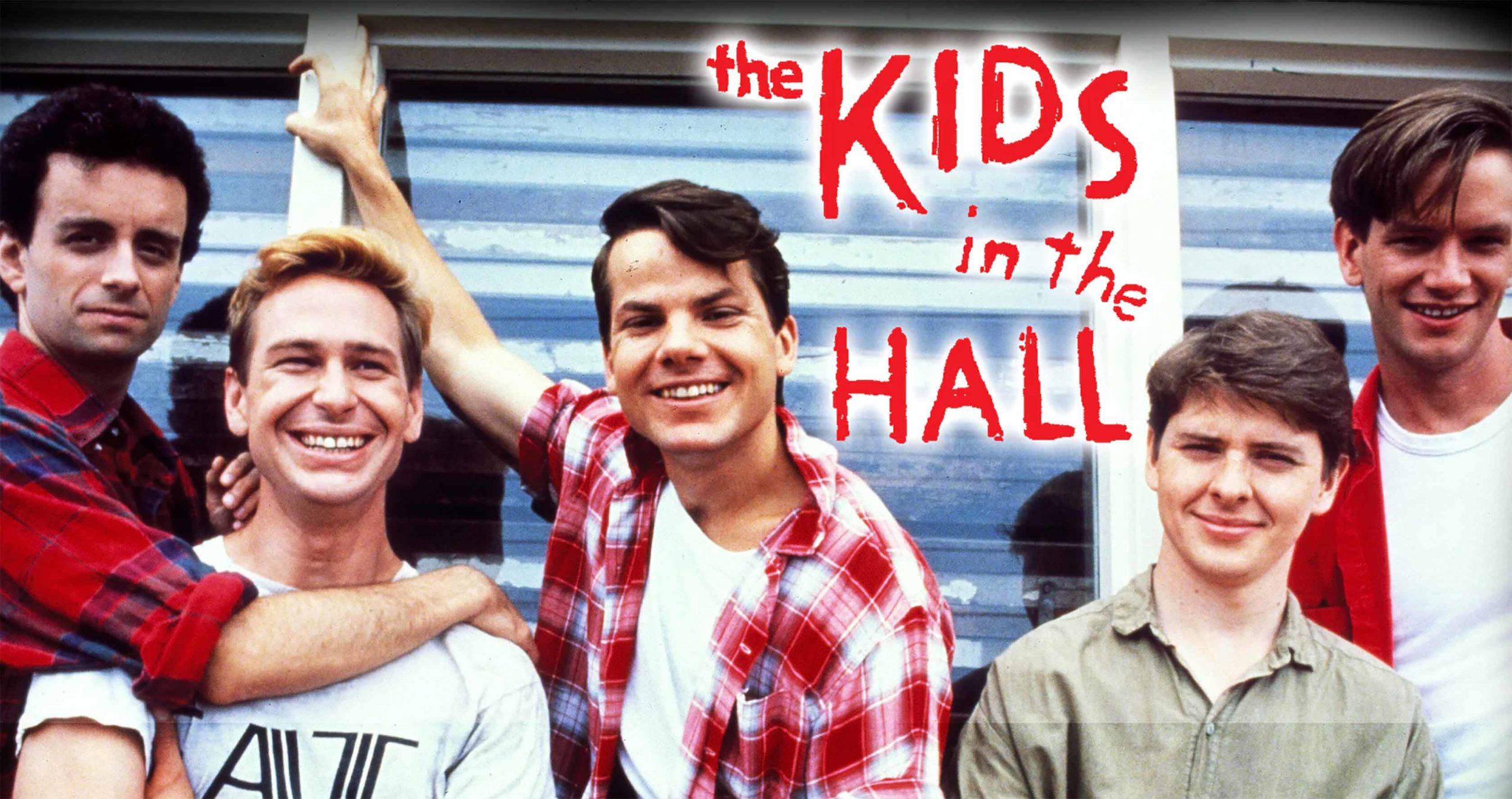 We first learned about The Kids in the Hall’s revival back in March 2020. Fast forward to today and the eight-episode Amazon Prime series’ filming has begun.

One of the ‘kids,’ Dave Foley (not a kid anymore) revealed on Twitter that the series’ production has started in Toronto.

THE SHOW YOUR GRANDPARENTS WOULDN’T LET YOUR PARENTS WATCH IS BACK!
Filming has begun on The Kids in the Hall’s 8-episode Amazon Original series in Toronto. Below is photographic proof that we can still occupy the same physical space. #wereback #kidsinthehall @PrimeVideoCA pic.twitter.com/2eFFYYnzQ0

“The show your grandparents wouldn’t let you watch is back,” he Tweeted. “Filming has begun on The Kids in the Hall’s 8-episode Amazon Original series in Toronto.”

The original The Kids in the Hall series aired from 1988 to 1995 on CBC, with all episodes now streaming on CBC Gem.

While Amazon has shot numerous series in Canada, including The Boys and The Expanse in Toronto and certain segments of Tom Clancy’s Jack Ryan in Montreal, the upcoming The Kids in the Hall series is the company’s first full-fledged Canadian production.

While no release date has been revealed by Amazon, considering that filming has already started, we can hopefully expect to watch the new series late this year or early next year.