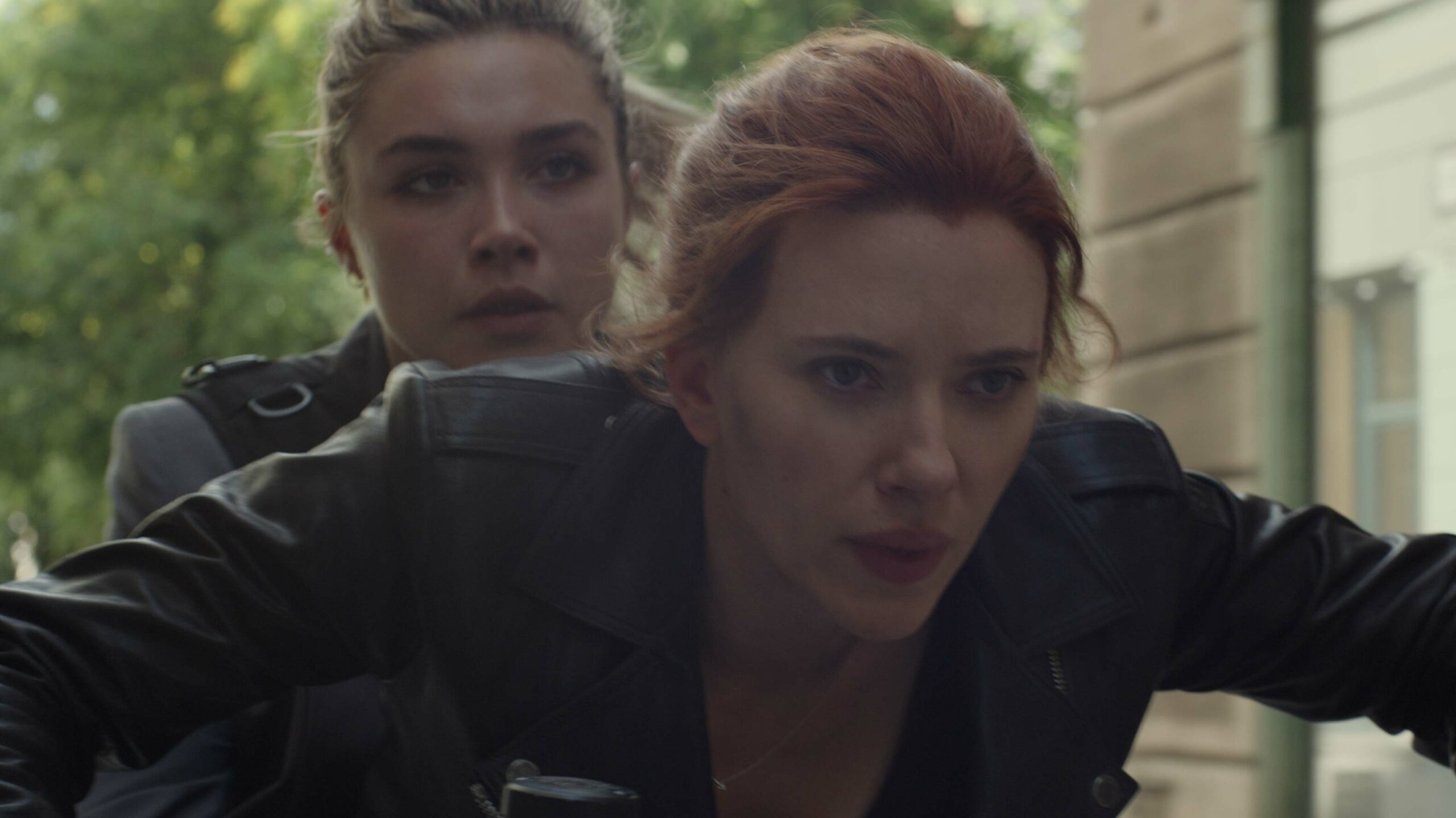 Disney has revealed the full list of movies and shows hitting its Disney+ streaming service in Canada in October 2021.

Some of the month’s highlights include Marvel’s Black Widow becoming available for all Disney+ subscribers and the Halloween-themed Lego Star Wars Terrifying Tales.

Find out what came to Disney+ Canada in September here.