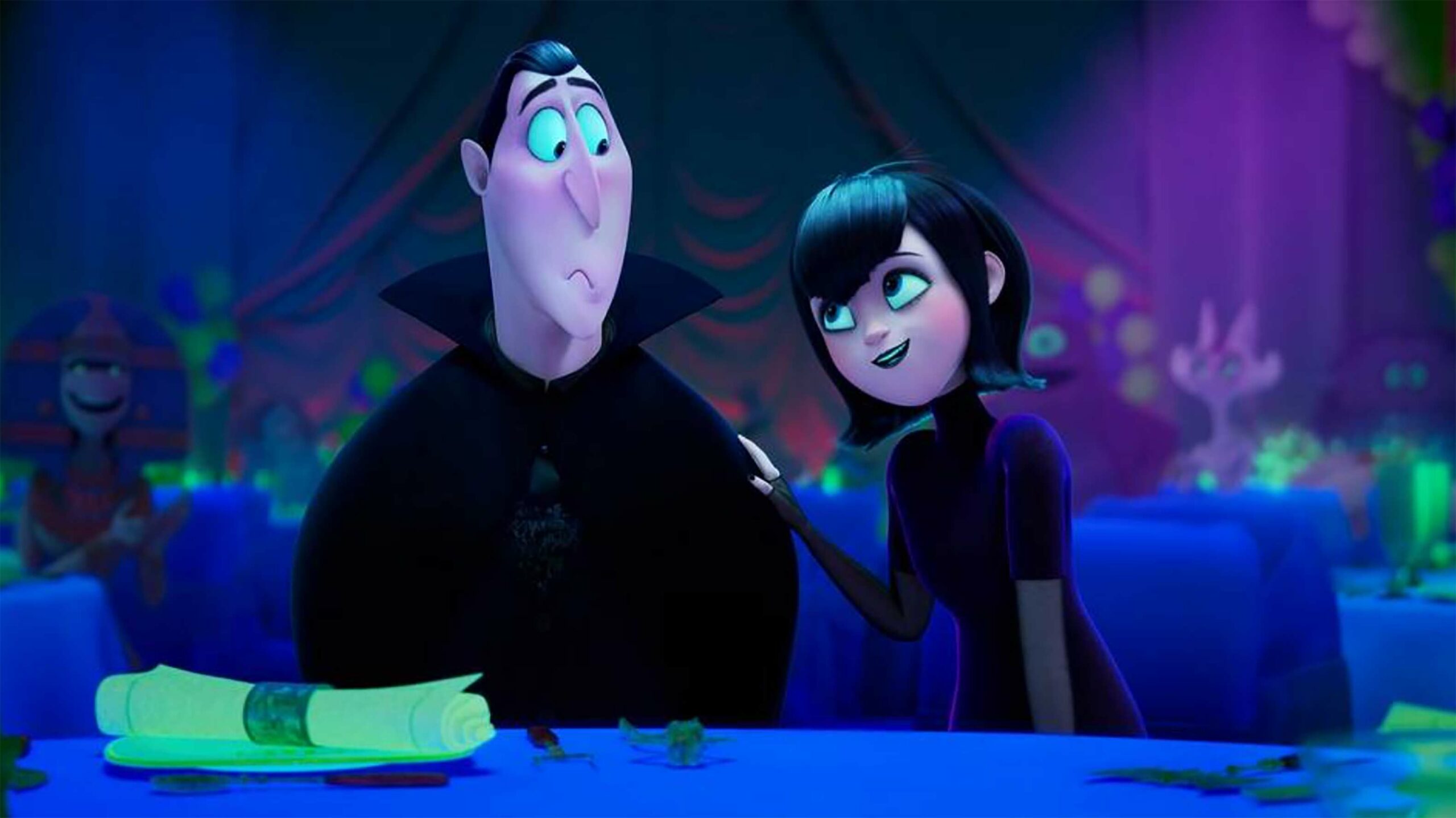 The animated family film was originally slated to hit theatres this month, but Sony scrapped those plans out of concerns for the rising cases of the COVID-19 Delta variant.

Instead, the company sold the distribution rights to Amazon for $100 million (around $125 million CAD) in August, with the Prime Video release date only now being confirmed. This is Sony Pictures Animation’s second theatrical film to be sold to a streamer amid the pandemic, following April’s critically acclaimed The Mitchells vs. The Machines.

Transformania is the fourth and film in the popular Hotel Transylvania franchise, which has grossed more than $1.3 billion USD (about $1.6 billion CAD) to date.

The film finds Drac and his monster friends transformed into humans, leading them to race to find a cure.