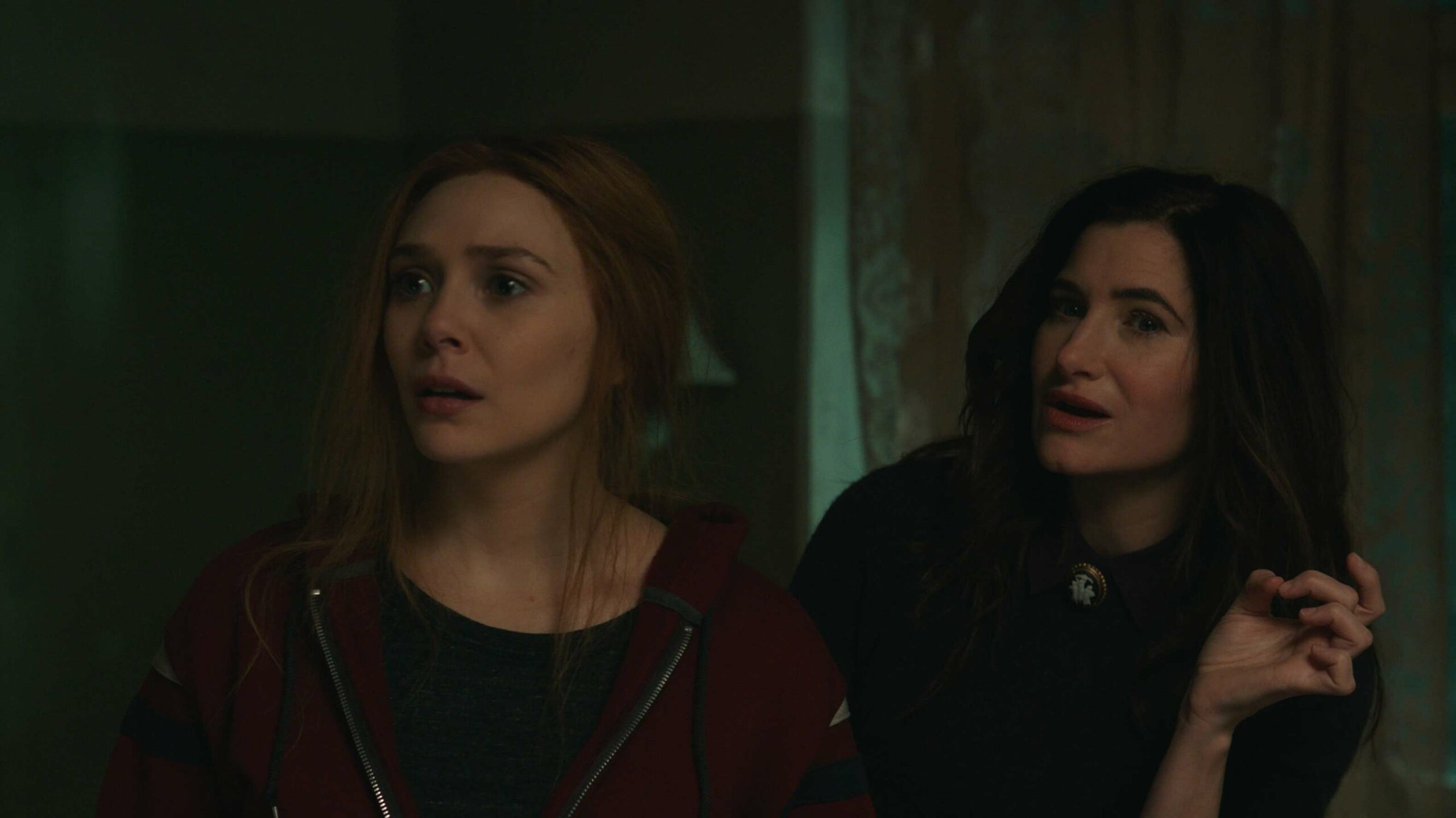 Marvel Studios is developing a WandaVision Disney+ spin-off about the popular series’ villain, Agatha Harkness, according to Variety.

The outlet notes that Kathryn Hahn would reprise her role as Agatha in the series, which will be a dark comedy. Further plot details aren’t known, but Jac Schaeffer, the lead writer of WandaVision, is expected to return to write and executive producer the untitled Agatha series.

Variety says Marvel did not respond to comment. However, we may learn more of the series officially at the inaugural Disney+ Day event on November 12th. A variety of Disney brands, including Marvel, are expected to make Disney+ announcements on that date.

In any event, an Agatha series makes sense for Marvel and Disney+.

The character was one of the standouts of WandaVision, who initially appeared to be a friendly neighbour to Elizabeth Olsen’s Wanda and Paul Bettany’s Vision before revealing herself to be a villain. Her catchy evil song, “Agatha All Along,” quickly became an internet sensation and Hahn ended up receiving an Emmy nomination for the role. Given that Agatha was left alive in the WandaVision finale, it’s unclear whether the series will pick up after it or serve as a prequel that explores her Salem Witch origins.

What we do know, though, is that the broader story of WandaVision will carry over into next March’s Doctor Strange in the Multiverse of Madness. In that film, Olsen’s Wanda’s search for her children will bring her into contact with Benedict Cumberbatch’s titular Sorcerer Supreme.

For now, though, the next Marvel Disney+ series is the Jeremy Renner-led Hawkeye, which will premiere on November 24th.