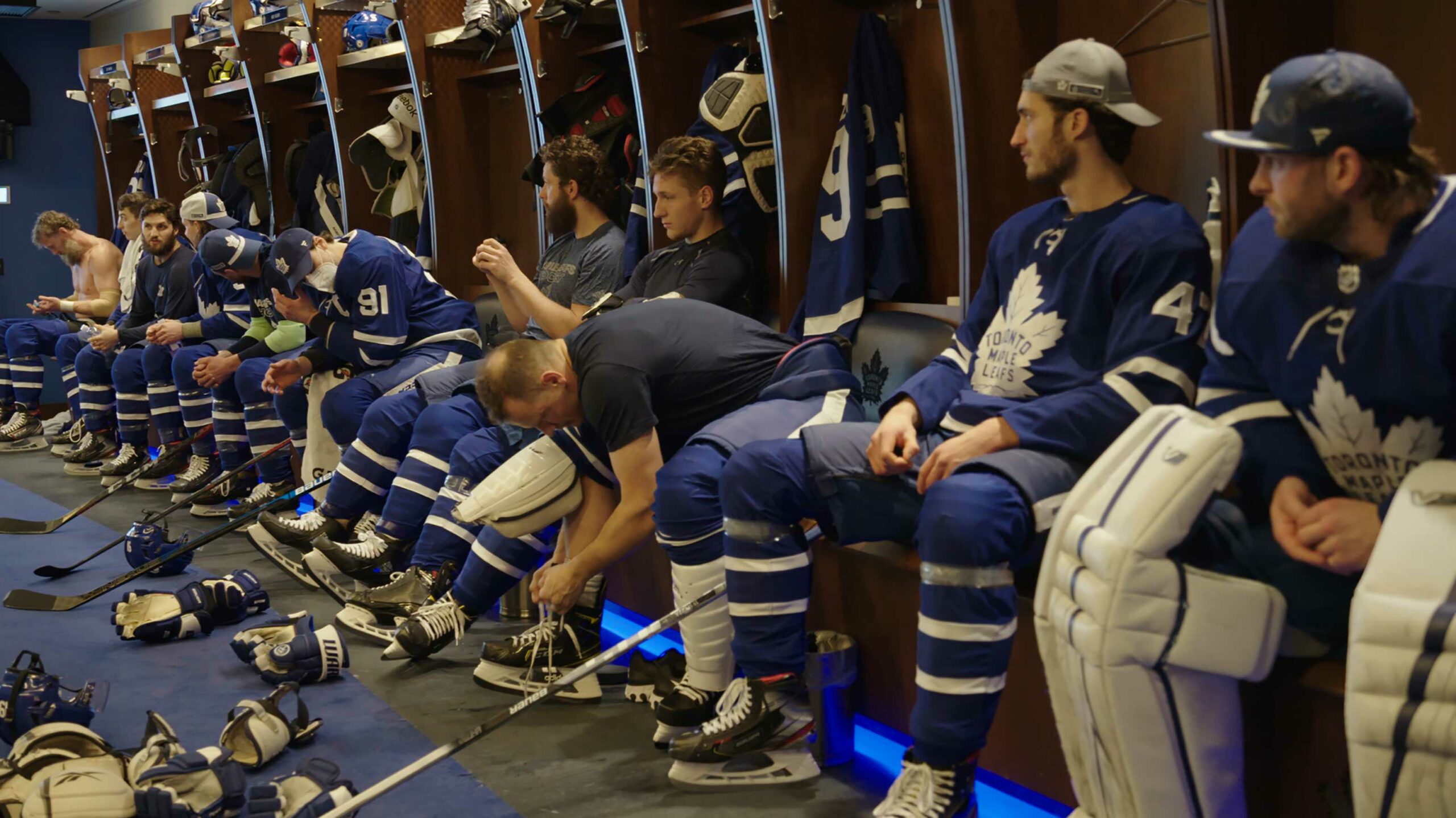 All or Nothing: Toronto Maple Leafs [Amazon Original]

Narrated by Toronto’s own Will Arnett (Arrested Development), All or Nothing follows the Toronto Maple Leafs during the historic 2020-21 NHL season. The docuseries offers a behind-the-scenes look at the players, coaches and fans — both on the rink and into the locker room.

Stream All or Nothing: Toronto Maple Leafs here.

The full list of movies and shows that hit Amazon Prime Video Canada in September can be found here. Find out what’s coming to the service in October here.

From the producers of Framing Britney Spears comes a new documentary unpacking new allegations from those who’ve worked close to the pop star.

I’m Not An Indian

Crave Faves: 'I Am Not an Indian' spotlights leader of Dakota Plains Chief Smoke https://t.co/0y9C7iLGp8

This Canadian documentary explores the story of Chief Smoke, the leader of Manitoba’s Dakota Plains who has spent 40 years fighting the Canadian government.

Stream I’m Not An Indian here. A roundup of resources for Truth and Reconciliation Day can be found here.

The full list of movies and shows that hit Crave in September can be found here. Find out what’s coming to the service in October here.

It’s worth noting that the special was animated by Vancouver’s own Atomic Cartoons.

The full list of movies and shows that hit Disney+ Canada last month can be found here. Find out what’s coming to the service in October here.

After being demoted to 911 operator duty, a troubled police detective attempts to save a distressed caller remotely.

A remake of the 2018 Danish film of the same name, The Guilty was directed by Antoine Fuqua (Training Day) and stars Jake Gyllenhaal (Brokeback Mountain) and Christina Vidal (Code Black).

A young mother escapes an abusive relationship and finds a job cleaning houses in an effort to build a better life for her child.

Based on Stephanie Land’s memoir Maid: Hard Work, Low Pay, and a Mother’s Will to Survive, Maid was created by Molly Smith Metzler (Shameless) and stars Margaret Qualley (The Leftovers), her real-life mother Andie MacDowell (Sex, Lies and Videotape), Nick Robinson (Love, Simon) and Anika Noni Rose (The Princess and the Frog).

The full list of movies and shows that hit Netflix Canada in September can be found here. Find out what’s coming to the service in October here.