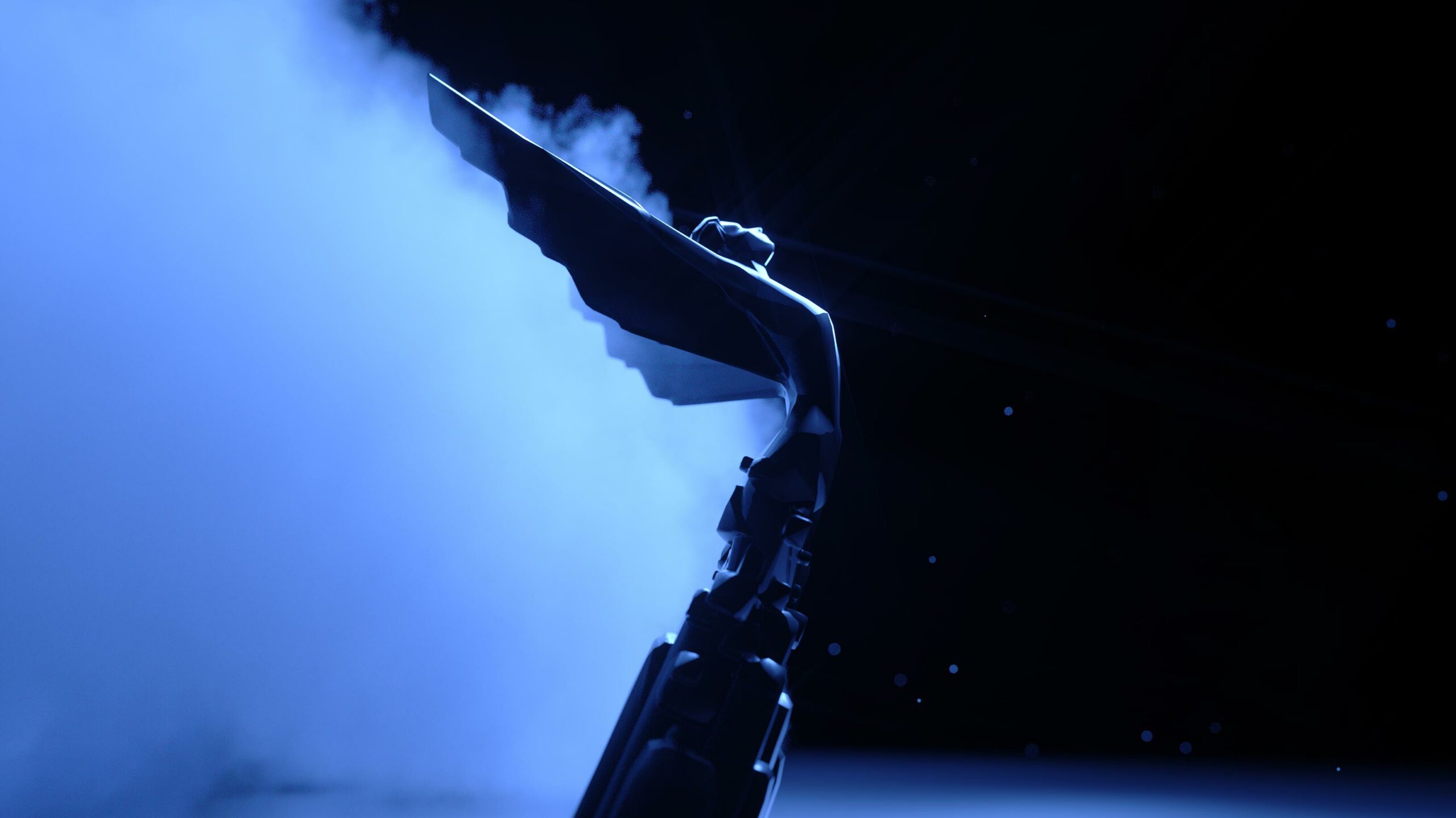 Toronto’s own Geoff Keighley, the creator of the show, announced the news on Twitter.

As in previous years, the event will be held at Los Angeles’ Microsoft Theater and streamed worldwide in 4K on a variety of platforms. A specific time for this year’s show wasn’t revealed, but it’s expected to be sometime in the evening as with previous ceremonies.

Keighley did confirm, however, that Hollywood composer Lorne Balfe (Mission: Impossible) will return to conduct this year’s live orchestra. “Much more to share in [the] weeks ahead,” Keighley concluded.

Every year, the show offers a mix of awards being given to the top games and developers, as well as world premiere game reveals.