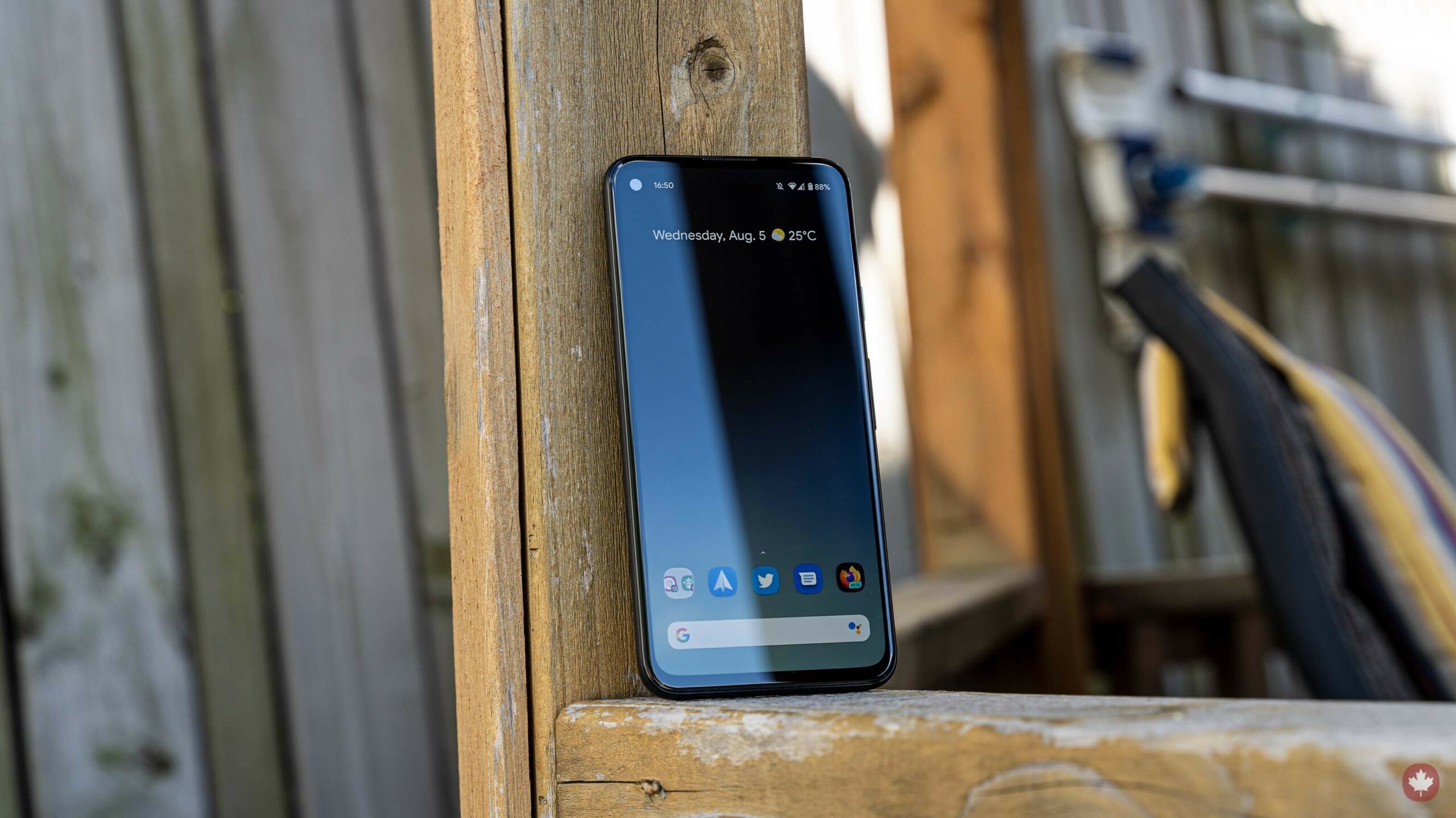 The official ‘Made by Google’ Instagram account showed off what looks to be an unreleased Pixel 4a colour.

Android Central spotted the new Pixel 4a colour, and included a screengrab sent in by a tipster — which is great, because it appears the Instagram Story it appeared in is no longer available. The image shows what’s clearly a Pixel 4a — you can tell by the camera bump — but in white.

The Instagram Story depicted a woman dancing around her house for International Dance Day. Various Google hardware can be spotted throughout her house in the video. At one point, she places the white Pixel 4a next to a ‘Chalk’ Nest Audio that’s playing music.

When Google launched the Pixel 4a back in August, it was only available in ‘Just Black.’ For a while, that was (sadly) the only colour option, and it still is in Canada. Rumours suggested there were supposed to be other colours, but that the ongoing pandemic sidelined those options. It’s worth noting that the delayed August launch was also due to the pandemic — moreover, Google didn’t even start selling the 4a in Canada until September.

In November, Google did launch a new ‘Barely Blue’ Pixel 4a colour, but it was only available stateside. Further, the 4a’s bigger brother, the Pixel 4a 5G, also became available in a ‘Clearly White’ colour after launch.

While some might hope that this means Google will launch a new Pixel 4a colour, you probably shouldn’t get your hopes up. At this point in the release cycle, we’re close to the Pixel 5a 5G launch. We know the 5a 5G is on the way — Google refuted rumours that it cancelled the 5a 5G by announcing it would come to the U.S. and Japan.

There’s also been some confusion around the name and whether Google plans to launch two Pixel 5a models (a 5a and 5a 5G like last year’s 4a/4a 5G) or if it will launch one Pixel 5a and drop the 5G branding.

Regardless, we’ll likely see the Pixel 5a arrive in the coming months, meaning it’s likely too late for the company to roll out a new Pixel 4a colour. Perhaps the white Pixel 4a in the Instagram Story is actually a white Pixel 5a — rumours suggest the Pixel 5a 5G will look nearly identical to the 4a 5G — but it remains to be seen.