Hopefully, this colour makes its way to Canada 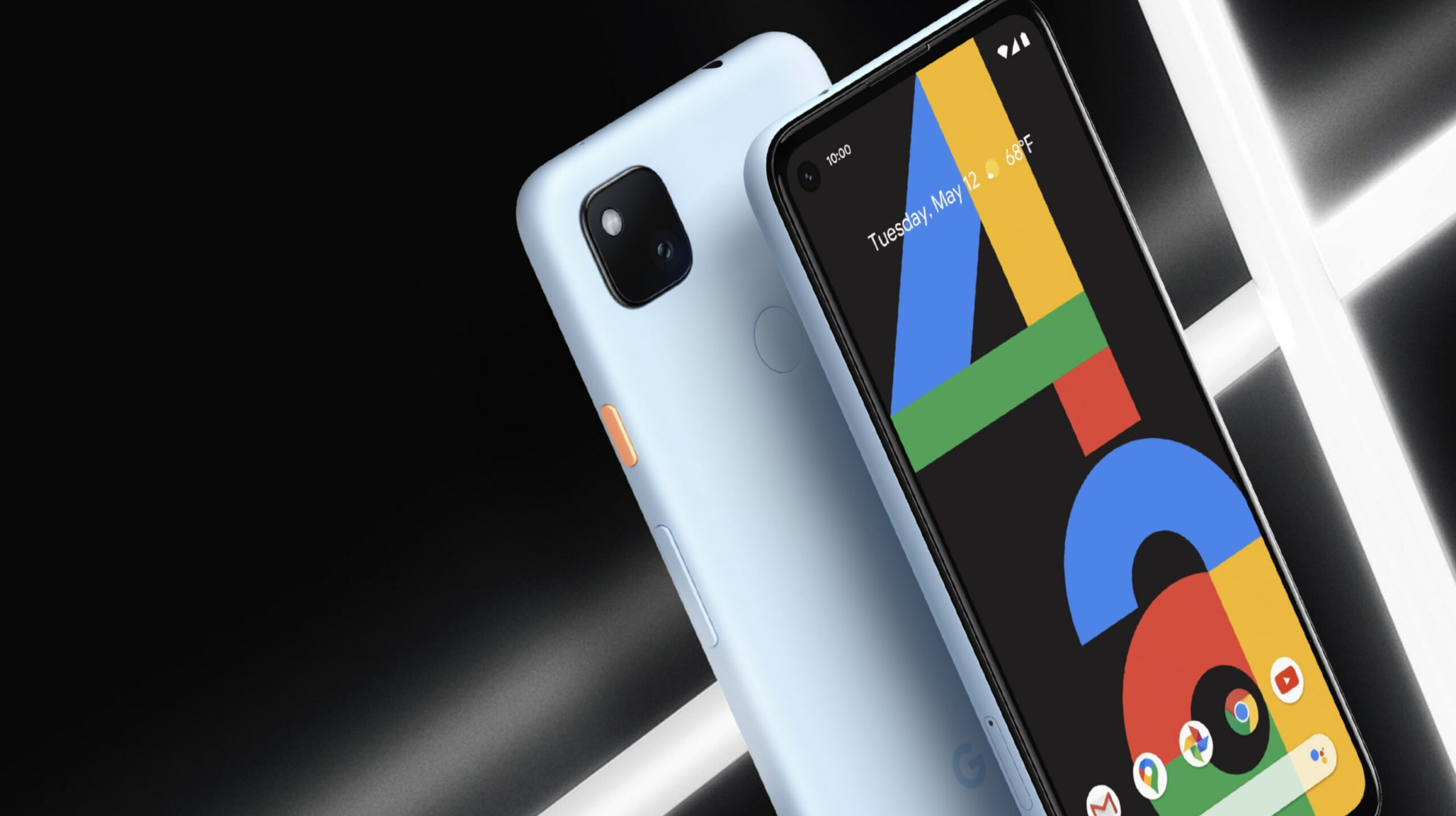 Back in September, it was revealed that the Google Store’s servers featured a render of a ‘Barely Blue’ Pixel 4a with an orange accented power button.

Now, it seems the phone is officially available in the United States.

In the U.S., the Barely Blue colour variant costs the same as the ‘Just Black’ version at $349. The description also states that this is a limited edition product that is available while supplies last.

Unfortunately, it’s only the original Pixel 4a that’s getting the new colour and not the 5G variant.

On Google’s Canadian website, there still seems only to be the Just Black version of the Pixel 4a and not the new baby blue version.

Google Canada confirmed that this colour variant will not be launching in Canada.