The smartphone is now available in black and white 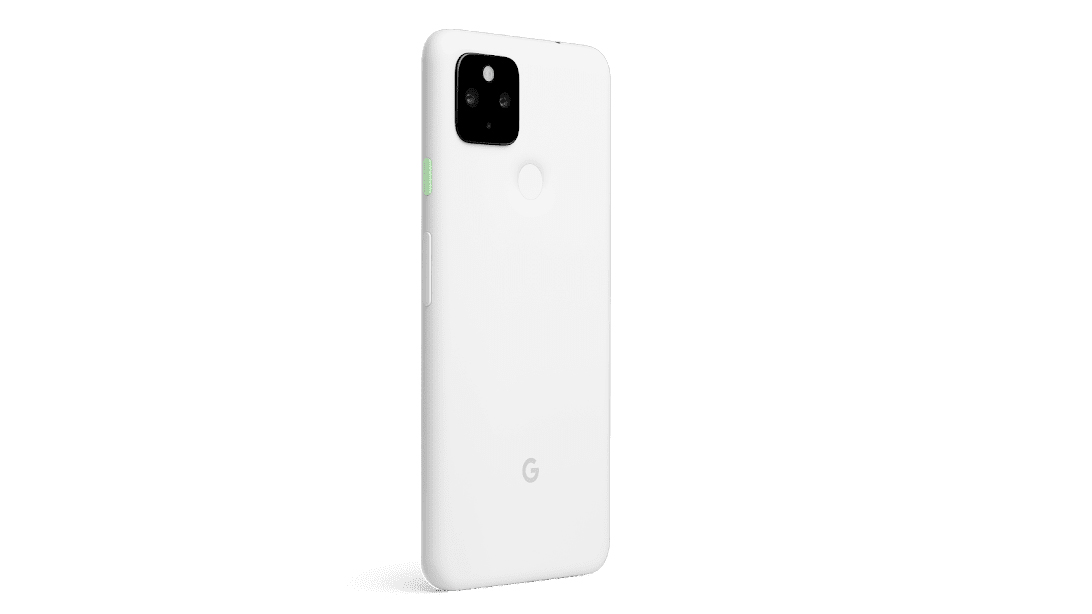 After launching in the U.S. in late January, the ‘Clearly White’ Pixel 4a 5G is now available in Canada through the Google Store.

The smartphone, which released back in October 2020, was previously only available in ‘Just Black.’ Just like its darker counterpart, the Clearly White Pixel 4a 5G costs $679. It’s worth noting that instead of a black power button, the white version of the device features a lime green switch.

Unlike most modern smartphones, the 4A 5G also includes a 3.5mm headphone jack, though it lacks an IP waterproof rating and wireless charging.

For more on the Pixel 4a 5G, check out MobileSyrup staff writer Jon Lamont’s review of the smartphone.