The company has since removed the image, but the data indicated the 5a will sport a similar camera to the 4a 5G 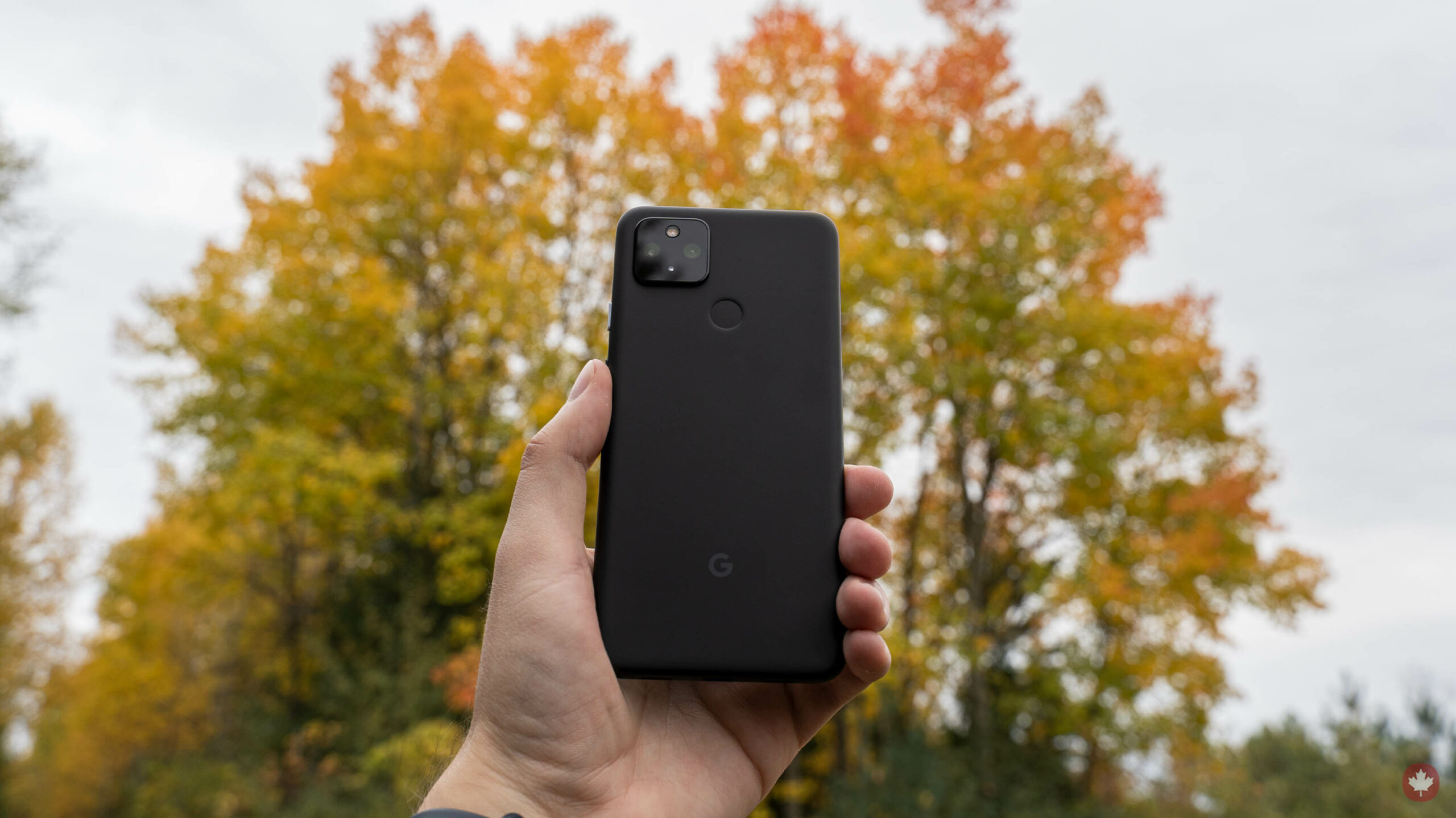 Google inadvertently publicized a photo captured with the upcoming Pixel 5a 5G in a research blog post about improvements to the HDR+ system used in the Pixel phones’ camera app.

Spotted by 9to5Google, a series of example photos shared by Google included one image from the Pixel 5a — Google has since removed the picture. The name showed up both in the info panel in the Google Photos album shared by the company as well as in the picture’s EXIF data. Additionally, the data showed that the photo was taken with an ultrawide lens at f/2.2 — for reference, the Pixel 4a 5G’s ultrawide camera also shoots at f/2.2. Likely, the 5a will offer up the same camera hardware.

The picture itself shows a movie theatre and a street with pedestrians. According to 9to5, the theatre indicates the location is Taiwan, which is where Pixel development occurs. The image was dated October 1st, 2020. There’s another picture that doesn’t have any phone model attached dated for February 16th, 2021. The rest of the images belong to the Pixel 4, 4a 5G or 5.

Of note here is that the name used is just “Google Pixel 5a” and not the full Pixel 5a 5G name Google confirmed earlier this month. If you missed it, several reports claimed that Google cancelled the Pixel 5a 5G — the company responded by announcing the phone would only come to the U.S. and Japan, likely due to supply issues caused by the ongoing chip shortage.

Photo data could indicate 5a and 5a 5G models, or could mean nothing 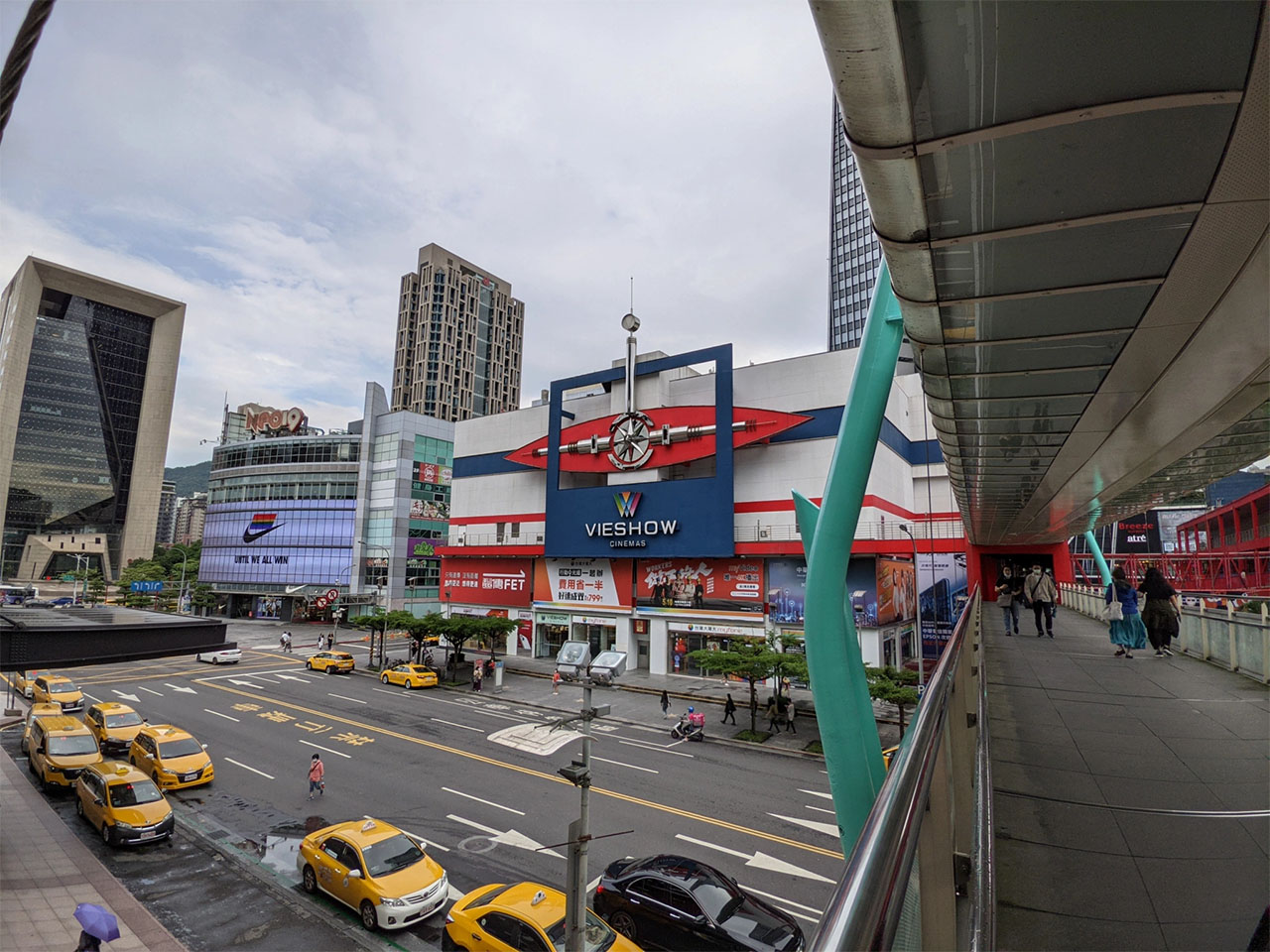 Last year, we saw two different devices, the Pixel 4a and a Pixel 4a 5G, with the 5G variant offering a second rear camera, larger display and battery, and, of course, 5G. While I could see Google doing something similar this year, considering supply of the phone is already constrained by supply issues, I don’t think there will be two 5a models.

At the same time, I find it hard to believe Google will drop ‘5G’ from the phone’s name, especially since carriers want that 5G terminology to push for marketing reasons.

Of course, this is all speculation based on some details that turned up in photo data, so you probably shouldn’t give it much weight. That said, the actual research blog post is an interesting breakdown of how some of the Pixel camera’s HDR tech works, so it’s definitely worth checking out.