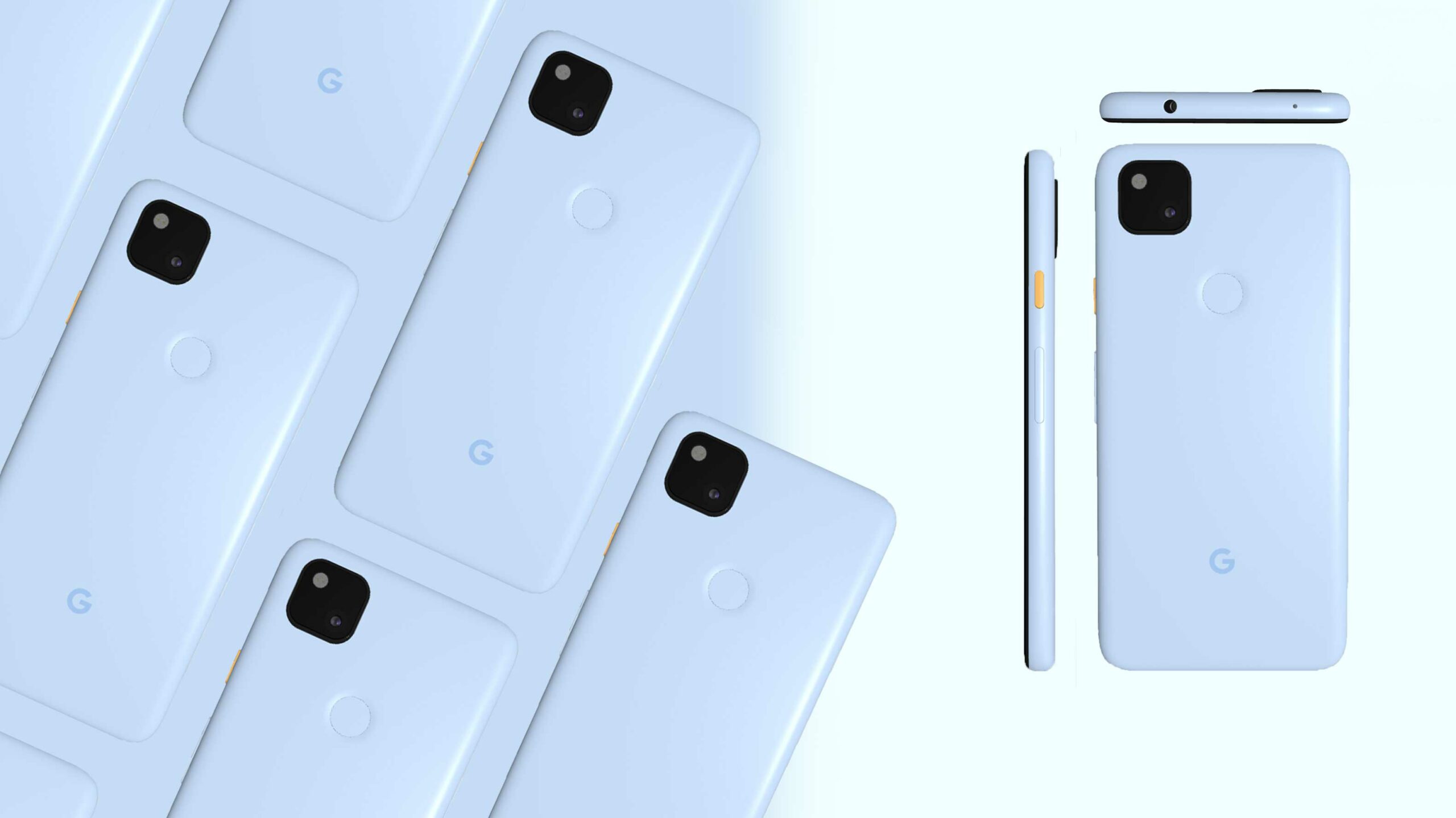 A new set of leaked renders discovered in the Google Store are giving us a look at the beautiful blue Pixel 4a that never was.

The phone more or less looks the same as the black version released, but it features a. light blue hue. Unlike the black 4a, the blue option looks like it was slated to include an orange power button like some of the older Pixel designs.

This shade of blue fits perfectly with Google’s other products, especially the ‘Sky’ coloured Nest Mini and the older ‘Kinda Blue’ Pixel 2.

9t05Google uncovered images of this phone while parsing through code on the Google Store website.

Hopefully, Google hasn’t shelved this colour just yet, and once it gets its manufacturing back to normal post-COVID-19, it will show up. Perhaps we’ll see the Pixel 4a 5G or Pixel 5 take on this shade instead.

The Pixel 4a, which is available now, has been one of the tech highlights of the summer thanks to its low-cost and robust feature set. If you’re curious to read about the 4a, check out MobileSyrup’s review.

Google’s Pixel 4a is now available for purchase in Canada