The Social Network director David Fincher's latest film, Mank, is about the development of the script of Citizen Kane 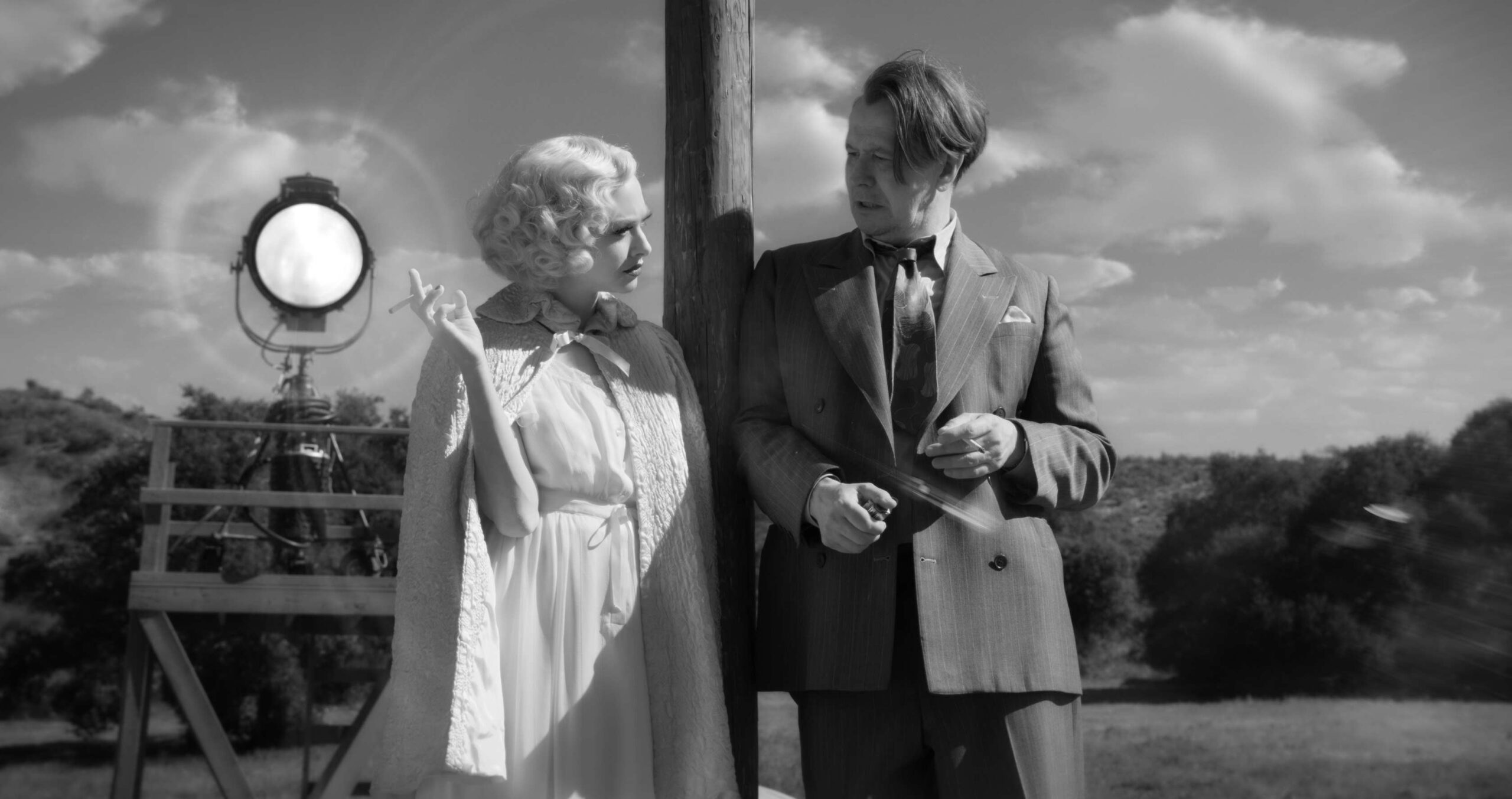 An anthropomorphic, lightning-fast hedgehog named Sonic teams up with a local sheriff to defeat the evil Dr. Robotnik.

Based on Sega’s popular video game franchise of the same name, Sonic the Hedgehog stars James Marsden (Westworld), Newmarket, Ontario’s own Jim Carrey (The Truman Show) and Ben Schwartz (Parks and Recreation) as the voice of Sonic.

It’s worth noting that the film was shot in Vancouver.

The full list of movies and shows that hit Amazon Prime Video Canada in November can be found here. A roundup of December new content, meanwhile, is available here.

Singer-songwriter Mariah Carey teams up with fellow musicians like Ariana Grande (Thank You, Next) and Jennifer Hudson (JHUD) and actors like Tiffany Haddish (Girls Trip) and Billy Eichner (Billy on the Street) to bring Christmas cheer.

This is the first of two special Euphoria episodes, although the second one doesn’t yet have a release date. It’s important to note, however, that the specials aren’t part of Season 2; that’s set to release sometime in 2021.

My Gift: A Christmas Special From Carrie Underwood

Singer-songwriter Carrie Underwood performs a variety of songs, including a duet with John Legend on “Hallelujah,” an original song on her My Gift album.

Stream My Gift: A Christmas Special From Carrie Underwood here.

Twelve strangers are pursued by wealthy elitists until one of the hunted takes the fight to them.

It’s worth noting that The Hunt‘s ‘right’ vs. ‘left’ premise proved so controversial that its theatrical release was pulled for several months as U.S. President Donald Trump slammed the film.

In the final season of Shameless, the dysfunctional Gallagher family face changes that force them to grow up or hit the road.

A respected judge works to cover up a hit-and-run committed by his son.

Based on Israeli TV series Kvodo, Your Honor was created by Peter Moffat (Criminal Justice) and stars Bryan Cranston (Breaking Bad), Michael Stuhlbarg (Call Me By Your Name), Hunter Doohan (Truth Be Told), Sofia Black-D’Elia (The Night Of) and Carmen Ejogo (True Detective).

This week in Crave news: Bell has confirmed that Crave will be the exclusive Canadian streaming home to popular sitcom Friends starting December 31st; the series will remain on Netflix until then.

The full list of movies and shows that hit Crave in November can be found here. A roundup of December’s new content, meanwhile, is available here.

This week in Disney+ news: While this dropped on Sunday night, it’s still absolutely worth mentioning now — Marvel has added a touching opening credits tribute to the late and great Chadwick Boseman when you stream Black Panther on Disney+.

Additionally, Disney’s live-action remake of Mulan is now free to all subscribers, after only being available for an additional fee earlier this year. You can stream Mulan (2020) here.

The full list of movies and shows that hit Disney+ Canada in November can be found here. A roundup of December’s new content, meanwhile, is available here.

Using Earth-based science, this series aims to paint a picture of what alien life on other planets might look like.

The series is narrated by Sophie Okonedo (Hotel Rwanda).

A new monster comes to town, bringing with it changes to the lives of Nick, Andrew and the rest of the gang.

Big Mouth was created by Nick Kroll (Kroll Show), Andrew Goldberg (Family Guy), Mark Levin, (Earth 2) and Jennifer Flackett (Wimbledon) and features the voices of Kroll, John Mulaney (Spider-Man: Into the Spider-Verse), Jessi Klein (Inside Amy Schumer), Jason Mantzoukas (How Did This Get Made?) and Jenny Slate (Kroll Show).

George and Harold go back in time to make some changes to beloved Christmas traditions.

The Holiday Movies That Made Us [Netflix Original]

Get a behind-the-scenes look at the making of two Christmas movies: Elf and The Nightmare Before Christmas.

Stream The Holiday Movies That Made Us here.

This series chronicles the life of famed Mexican-American singer-songwriter Selena.

The series was developed by Moisés Zamora (Star) alongside Selena’s family and stars Christian Serratos (The Walking Dead), Noemi Gonzalez (The Young and the Restless) and Seidy López (Training Day).

The full list of movies and shows that hit Netflix Canada in November can be found here. A roundup of December’s new content, meanwhile, is available here.

A filmmaker stays at a remote lake house with a couple in an effort to find inspiration, only for the visit to devolve into a dangerous and calculated conflict.

After she unintentionally swaps bodies with a serial killer, a teenage girl has to fight to get her body back.

Freaky can be rented on iTunes, Google Play and the Cineplex Store for $19.99.