Bryan Cranston's legal drama series Your Honor, the Euphoria special and the ninth season of Letterkenny are hitting Crave in December 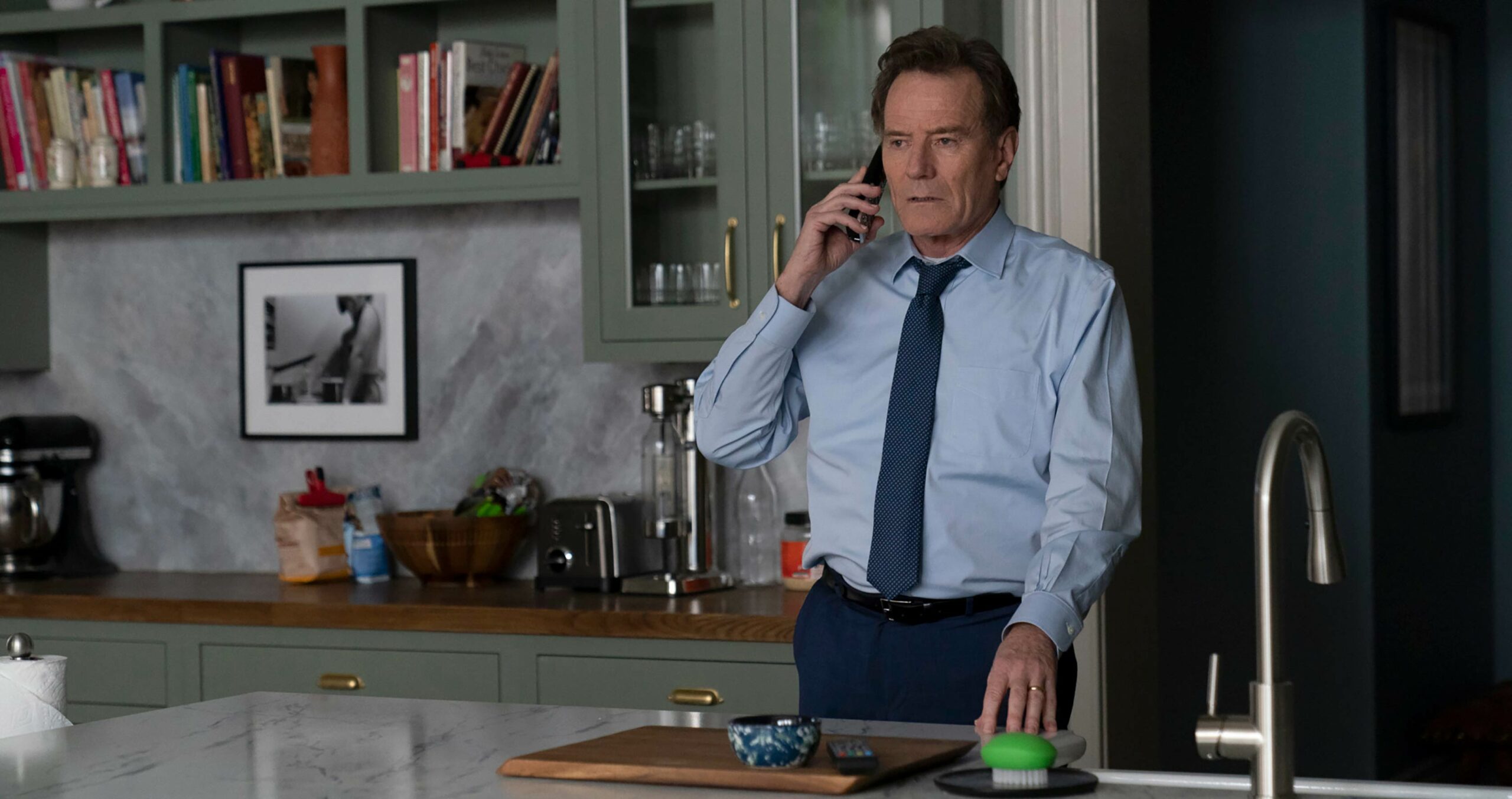 Bell has announced all of the content coming to its Crave video streaming platform in December.

We’ve broken down all the new content below by date and all times are in ET.

Crave is available on Android, iOS, Xbox One and, as of the past few weeks, the PlayStation 4 and PlayStation 5.