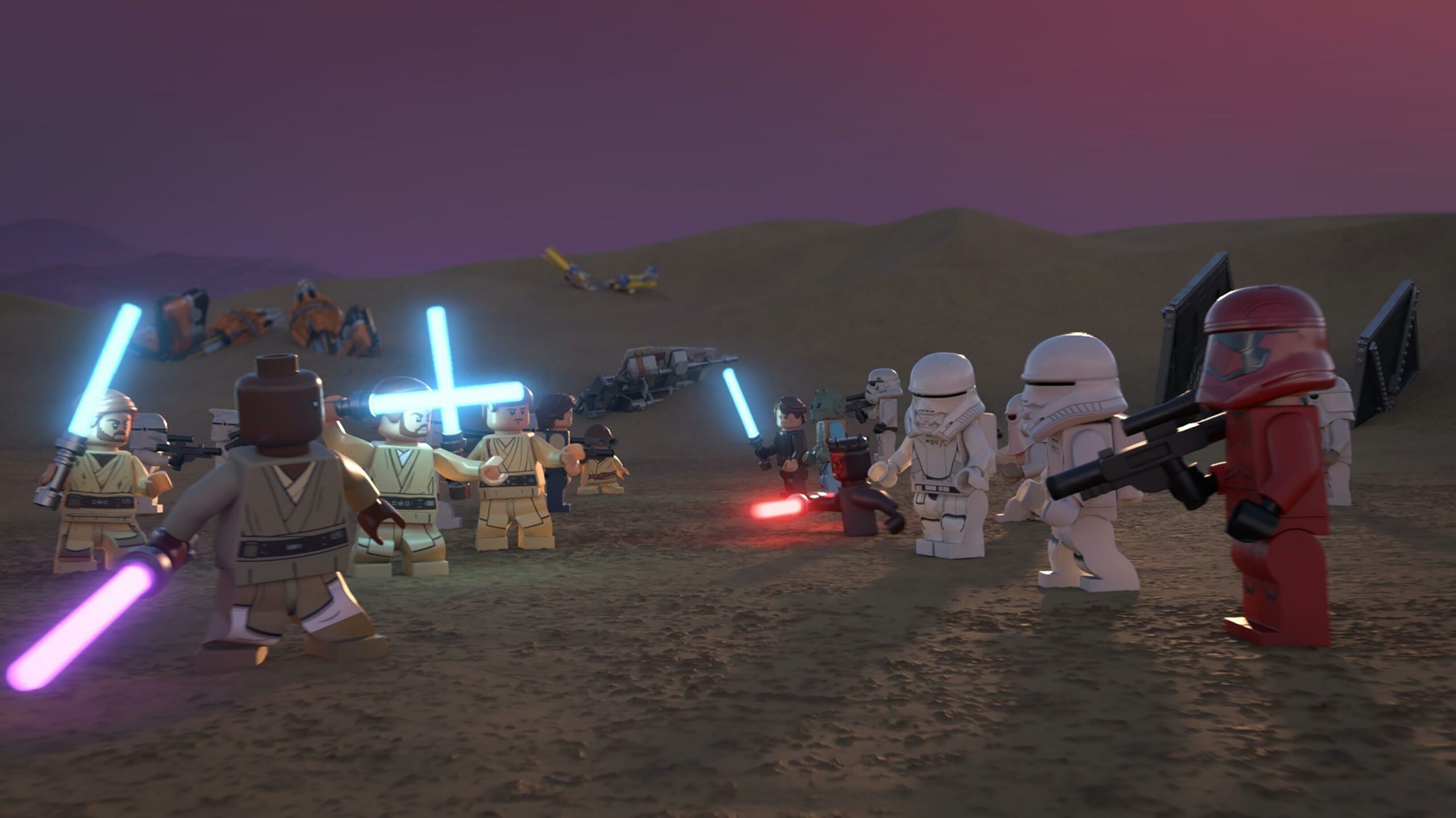 Disney has revealed the new movies and shows that are coming to its Disney+ streaming service in Canada.

A Disney+ subscription costs $8.99 CAD/month or $89.99/year in Canada and is available on a variety of devices, including Android, iOS, the web, Amazon Fire TV, Roku, PlayStation 4 and Xbox One.

The full list of movies and shows hitting Disney+ Canada in October can be found here.